The Indian short-form digital video market is thriving, and it is here that young creators have discovered the potential to rule this digital landscape.

Here are some of the rising young content creators:

Saahel started writing music at an early age, and as time went on, he strived harder to accomplish his goals!

He started making covers after learning how to mix music online and after releasing a substantial amount of musical material. On one fine day, he decided to post a Hindi version of “Heartbreak Anniversary,” and this changed everything for Saahel because it helped him garner 7.8 million views and admiration from many followers.

Saahel has become an internet sensation thanks to his stunning voice making him more visible in the nation’s search for emerging talent.

In addition to singing the original songs, he also adds his own flair and posts the song covers on his social media accounts, including Instagram and Spotify.

He has rightly proved that style exists within a person, and his passion for fashion never ends, and he expresses his fondness for dressing up by embracing the most recent trends.

His profile adds a unique touch to video creation ideas and is ideal for those who are looking for motivation to constantly refresh their appearances in order to reflect the most recent fashions and update their wardrobes.

In addition to his social media presence, he also has a YouTube channel – Rohit Zinjurke where he has amassed millions of followers with his fun travel, fashion, and prank vlogging content.

Also Read: Google shares 3 ways to take care of your mind and body!

With his grooving moves, Piyush Gurbhele, a trained dancer, choreographer, artist, and social media entertainer is winning the Instagram game!

He has acquired a sizable fan base, and despite his young age, he has a strong impact on people all over the world thanks to his amazing dancing skills he has easily won everyone’s hearts.

He received recognition for numerous performances, including Dance Deewane 3 winner, DHEE champions winner, and DID 6 Runner-Up. He also has a YouTube Channel – “Piyush Gurbhele” where he uploads fun choreography for people to learn and replicate.

Gurpreet’s mesmerizing dancing moves make it impossible not to be in awe of his performance whenever he dances!

Gurpreet consistently adds his unique flavor to his favorite playlists with style and a few twists, showcasing his skills as a wholesome entertainer. This guy has a tonne of expressiveness within him that he uses to dance to express.

His dance works as a visual pleasure for the audience since it’s a combination of serious dance skills mixed with an entertaining edge.

Looking forward to seeing more of such fantastic content, progress, and successes in influencers life! 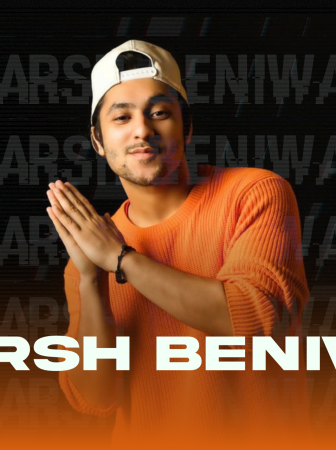 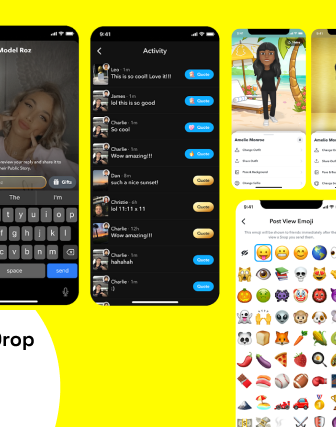 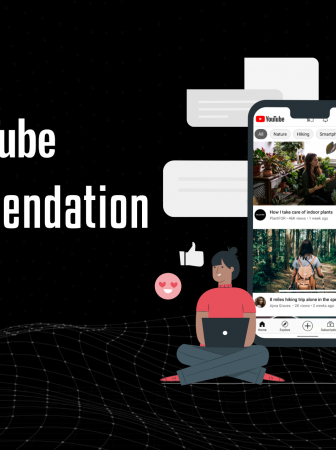 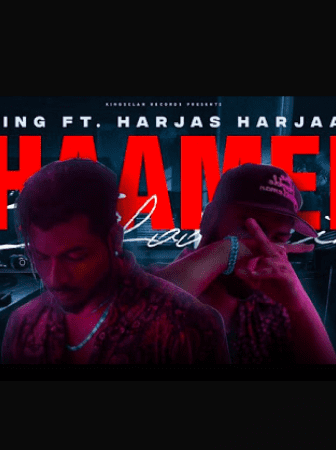 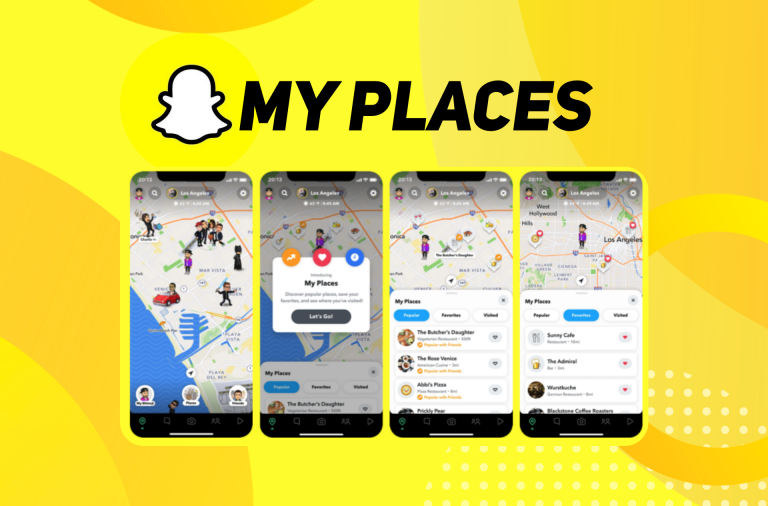 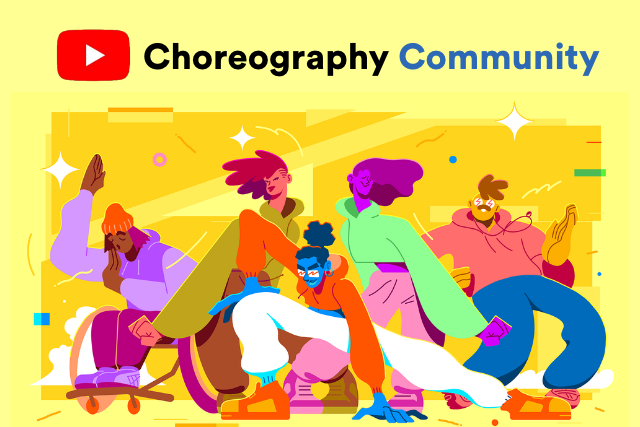 Making a move with the YouTube community of choreographers! 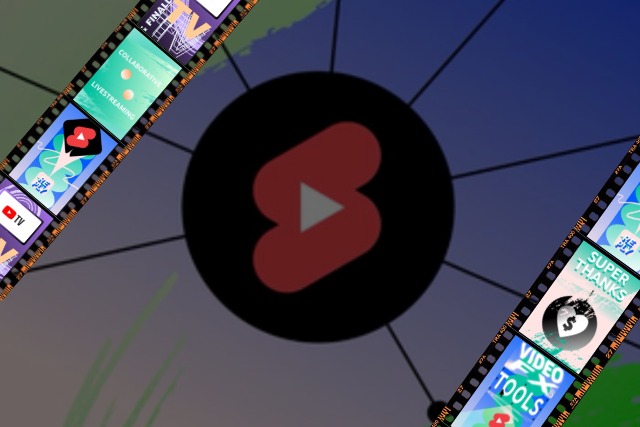 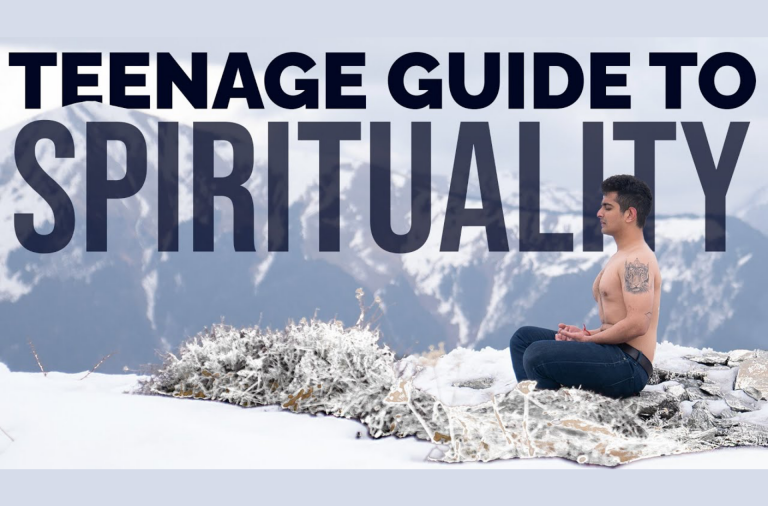 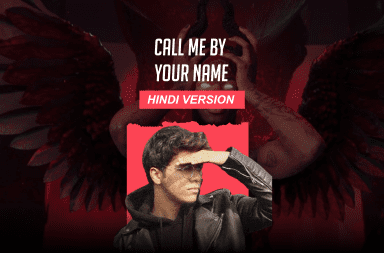