YouTube FanFest, on 19th July 2021 brought in several creators to make a compilation video thanking every fan for their support and sharing a few important messages in the video “A Message from our Creators.” The video is to acknowledge the fact that it has been a year and a half that we have been experiencing the hard times due to the pandemic. But the audience watching the video as a whole is in itself a miracle! The pandemic has affected the whole world but all the efforts put in by the viewers have contributed significantly for the creator community to move forward.

Marion Grasby from the channel Marion’s Kitchen says “one of the things that has given me hope is you (the viewers) guys” thereby acknowledging the love and support of the fans. The crew from the Pomato said that a lot of their fans wrote letters to them which brought in a lot of positive energy.

The entire creator community acknowledged the fact that they missed meeting their fans but also shared advice on picking up hobbies that will help one get occupied. The video features creators from the following YouTube channels (in order of appearance):

To visit their channel, simply click or tap on their name.

“Some of our YouTube FanFest creators wouldn’t be here without your support and encouragement! Thank you for keeping our community strong.” says YouTube in the description of the video. Overall the video is a delight to watch and so far this is one of the most wholesome videos that YouTube has ever produced. Watch the full video below.

A Message from our Creators

We previously covered Things You Most Likely Don’t Know About YouTube’s ‘New to You’ Feature. Click here to know more. 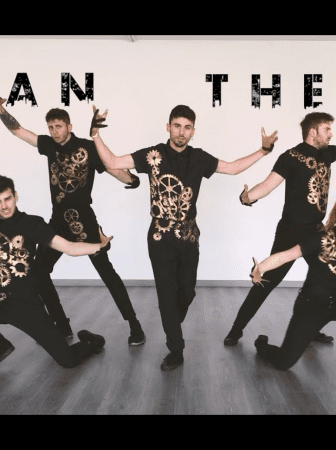 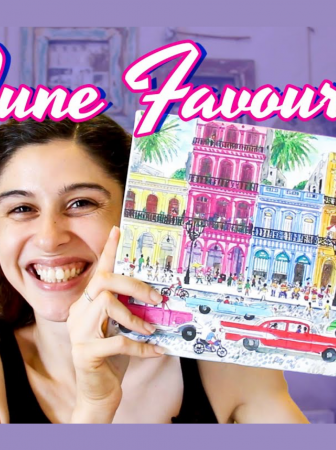 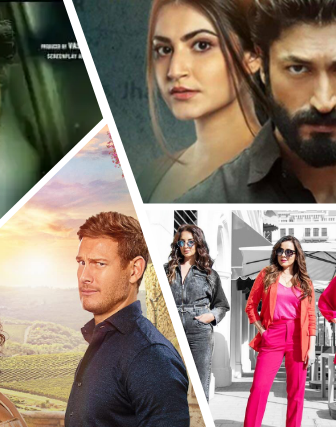 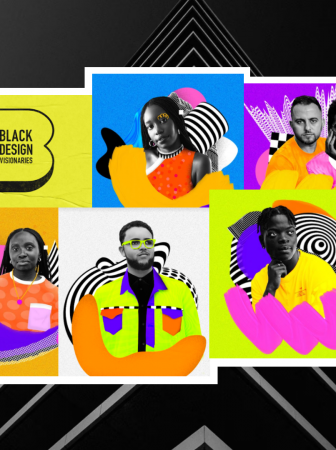 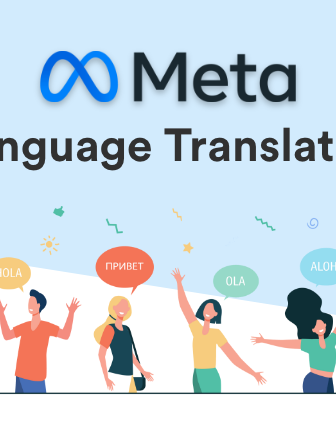 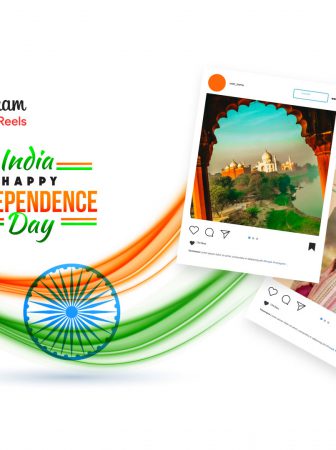 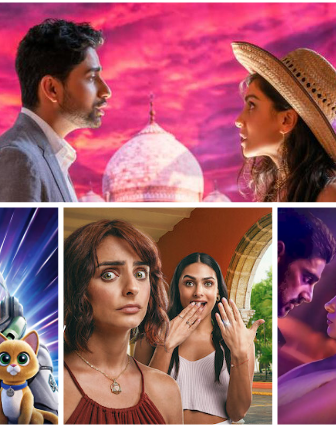 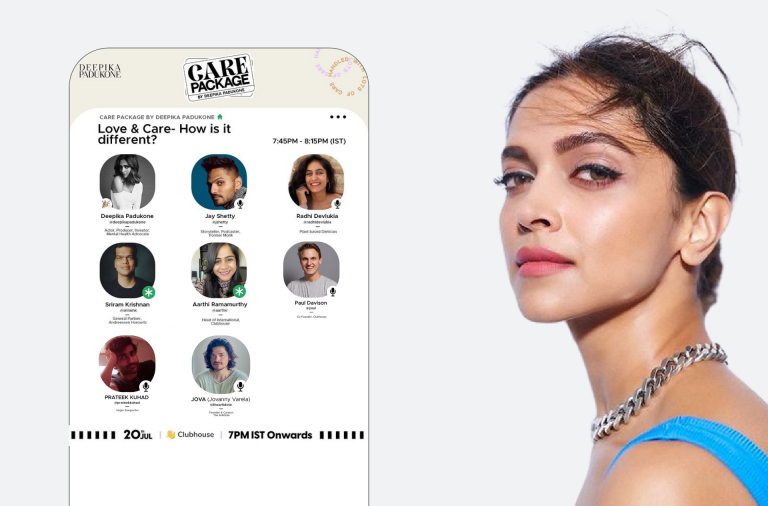 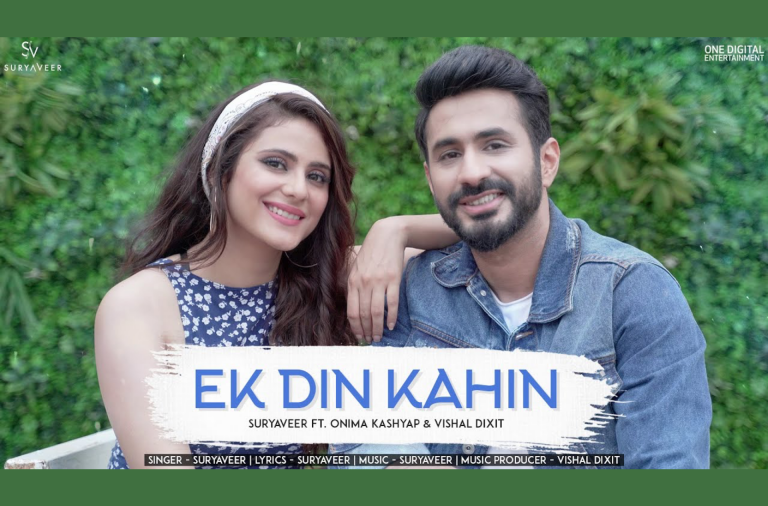 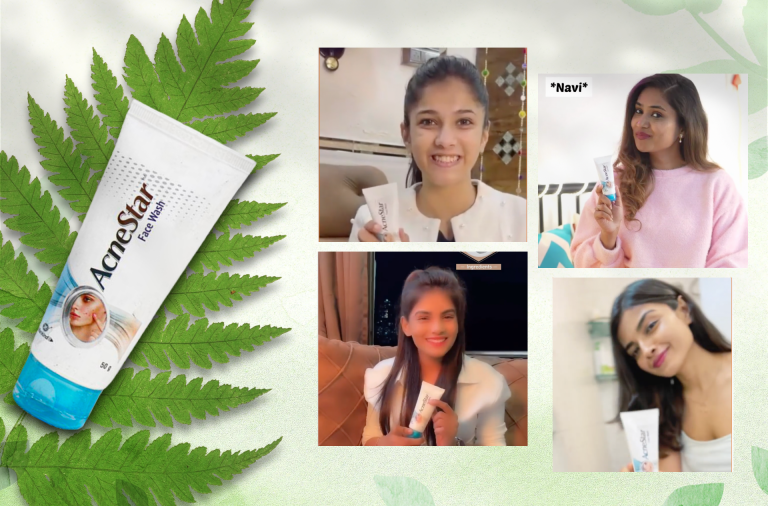 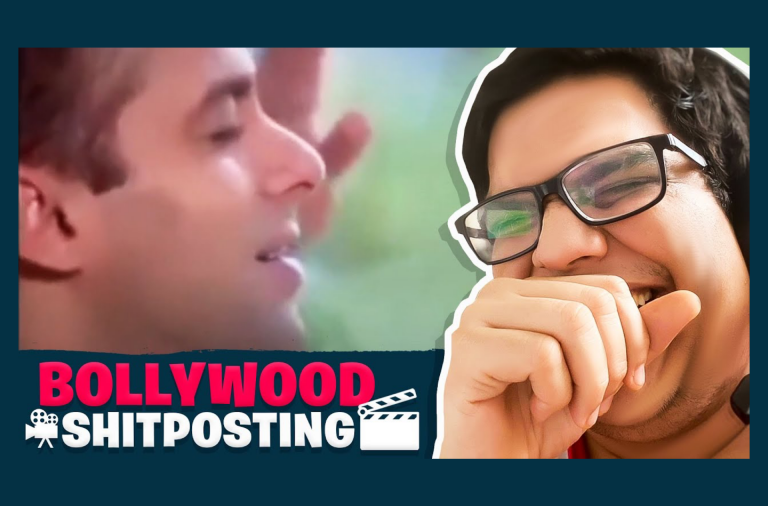 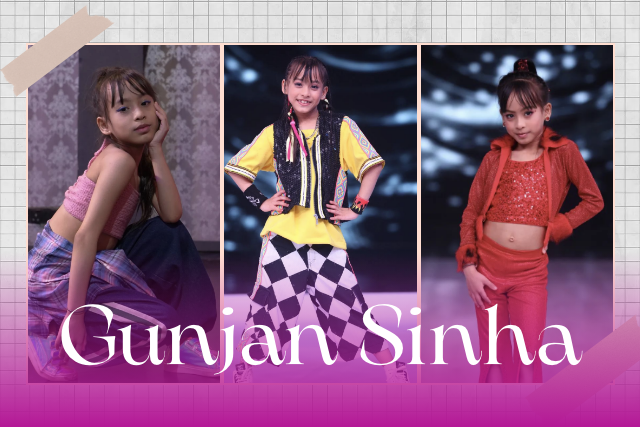 Gunjan Sinha is proving her talent beyond her limits!