Avanti Nagral is a creator, YouTuber, a singer and a storyteller who is on a mission to create songs, stories and conversations! On 8th July, 2021 Avanti dropped her very own EP (extended play) called Double Standards, which is as soothing and dynamic as Avanti’s personality.

“Ignore those who are Jealous, because you’re Imperfect and don’t need anyone’s Permission to say #chalhatt to the Double Standards in society! 🤚🏼”, says Avanti in her Instagram  video teaser for the song “Jealous“

We are listing down the tracks for you, so that you can listen to them right away!

In addition to the EP, Avanti also made her friends and fans listen to the music to get their reaction which has been delightfully summed up in a video on her YouTube Channel.

To Avanti. Keep creating and let your music strike a chord through all our hearts! 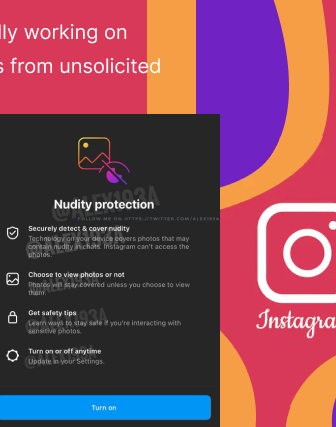 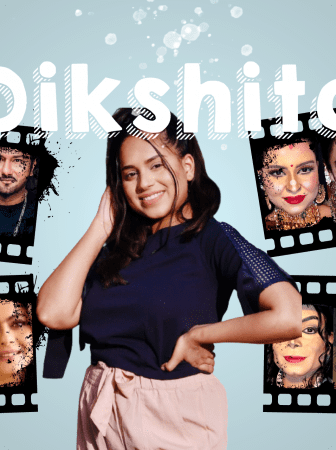 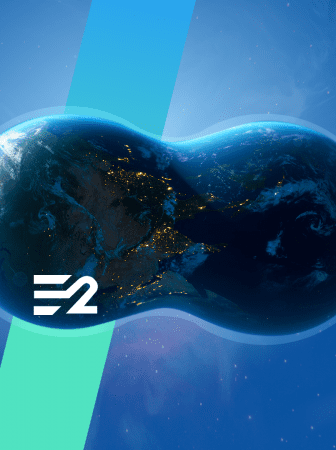 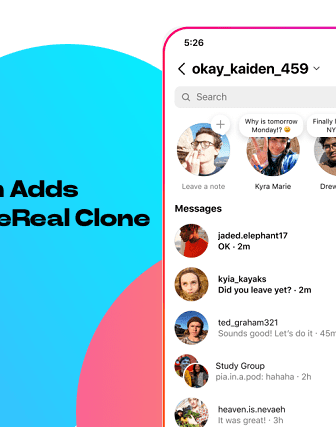 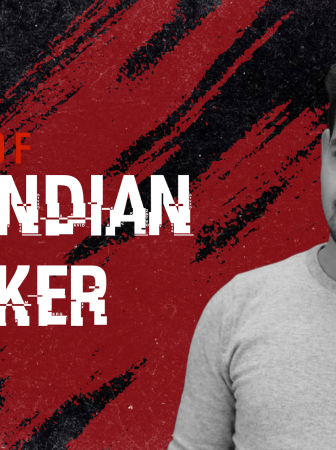 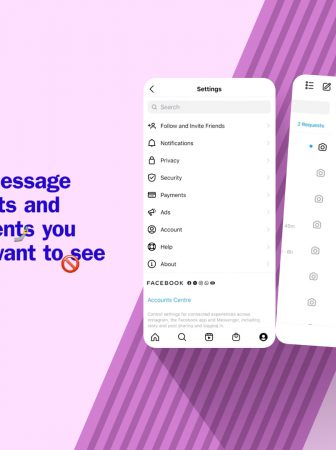 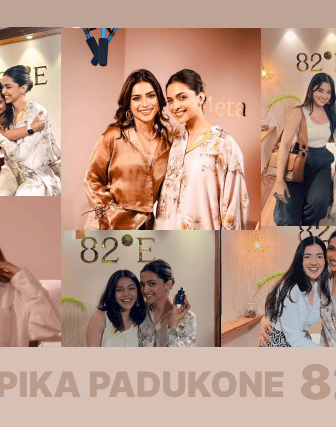 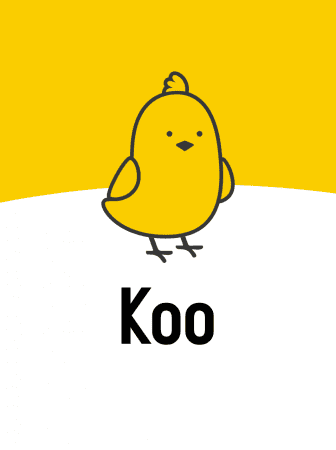 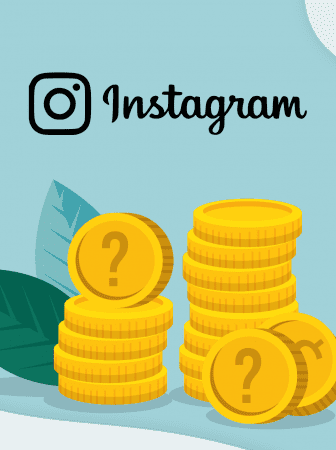 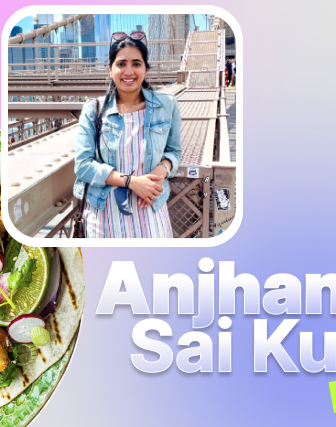 Anjhanaa Sai Kumar has some interesting recipes for you! 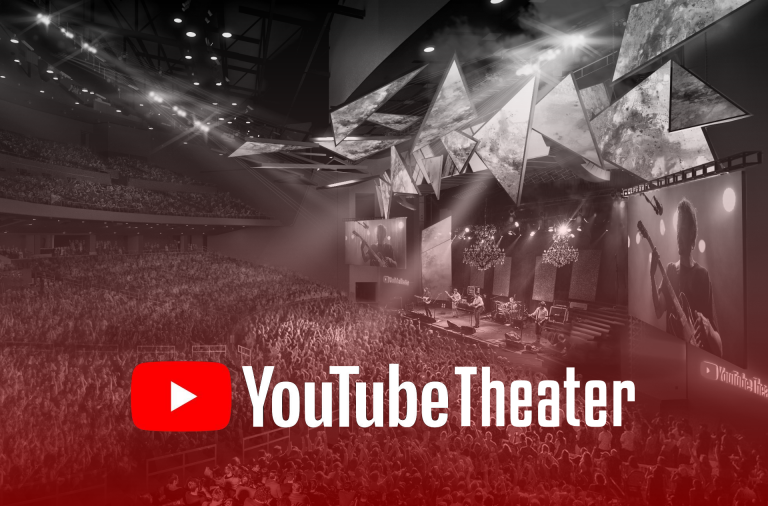 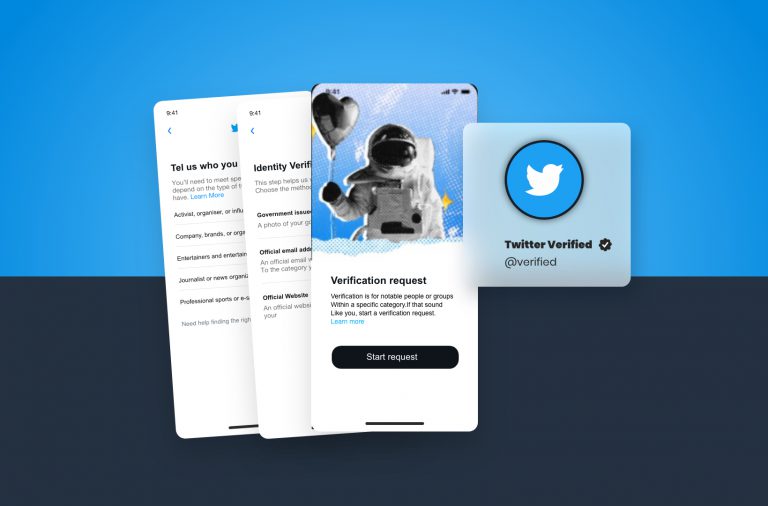 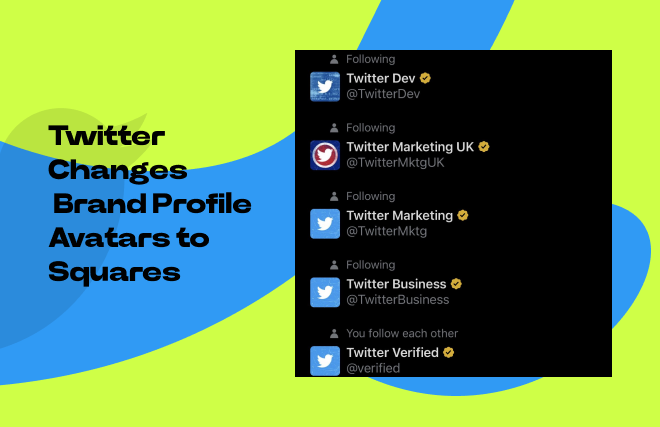 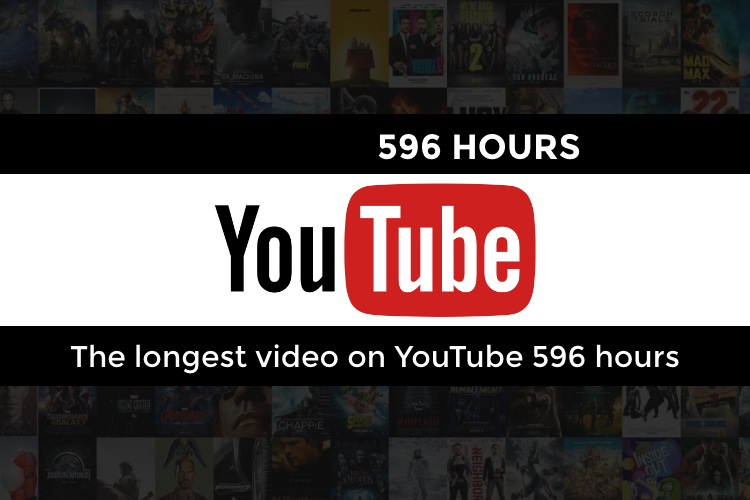 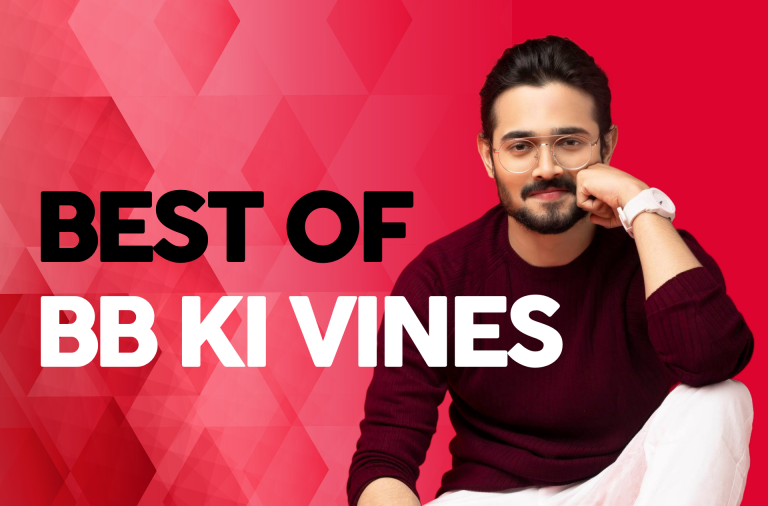 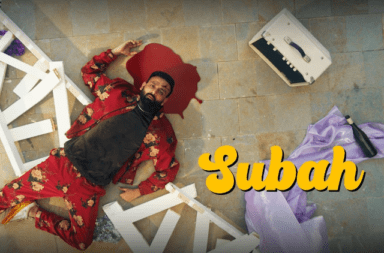 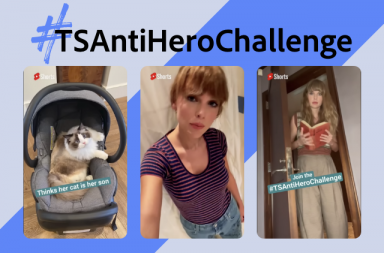