The ‘Bacchan Pandey’ star actress, Kirti Sanon has been active on Instagram with a follower count of almost 48 million, and it’s been a fun journey for her followers. Her fans who have been following her over Instagram, got another platform to get updates on the actress’s life through YouTube.

The actress launched her YouTube channel in January and started posting Youtube Shorts over there. Her channel goes by her own name. She recently posted a YouTube video on her channel.

Her YouTube shorts have been getting views as the content is real and is something about her daily life. It covers the lead’s personal life closely and that’s what she made the channel for. As the channel’s description says, “Come, be a part of my life! It’ll be fun, And most importantly, It’ll be real! :)”

There are other shorts on the actress’s channel that showcase-

A few shorts later, she has finally posted a full YouTube video about a day in her life. In the video she can be seen going to the gym early morning, doing her workout, and checking her phone while traveling for an ad shoot to the studio. Post which, she can be seen with her team and then another evening shoot. She wraps up the video after the shoot, so we do not get to see how her day ends.

As more and more celebs join the YouTube platform, let’s see what Kirti has different to show on her channel in the coming days. 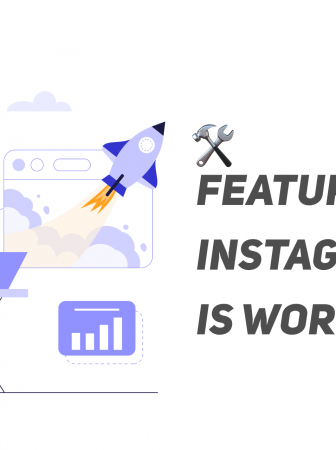 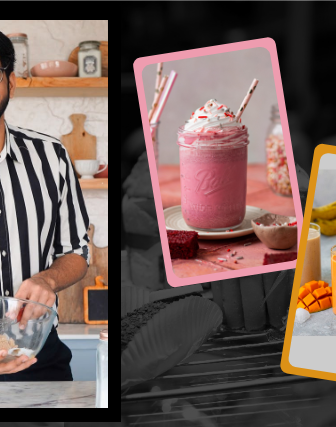 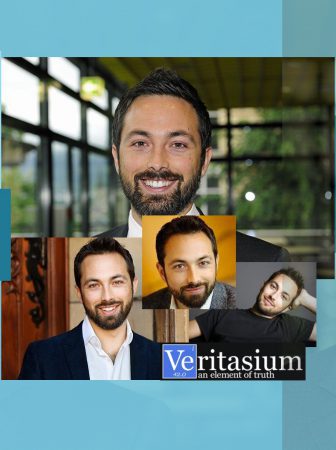 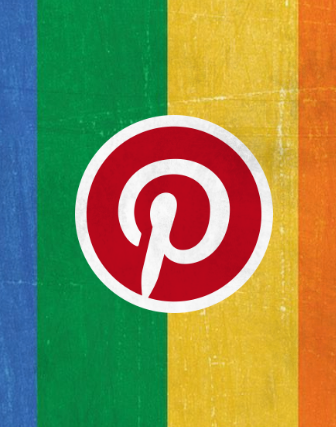 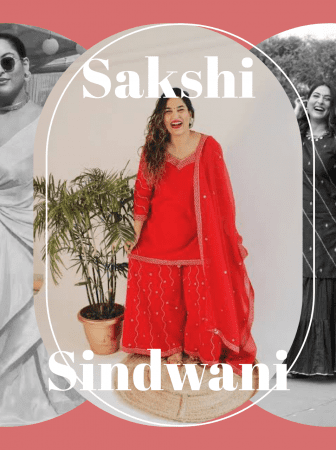 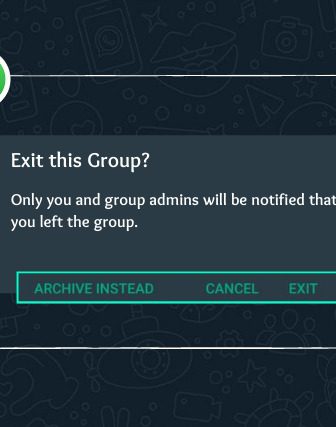 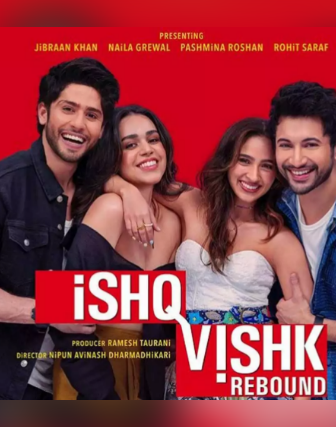 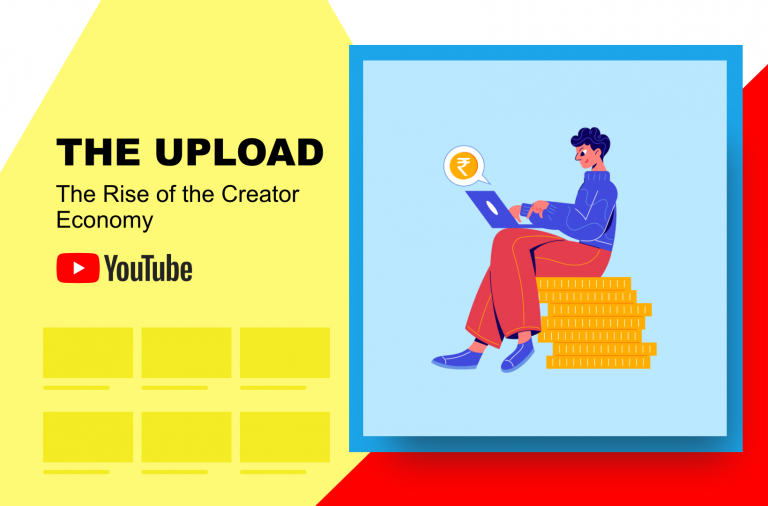 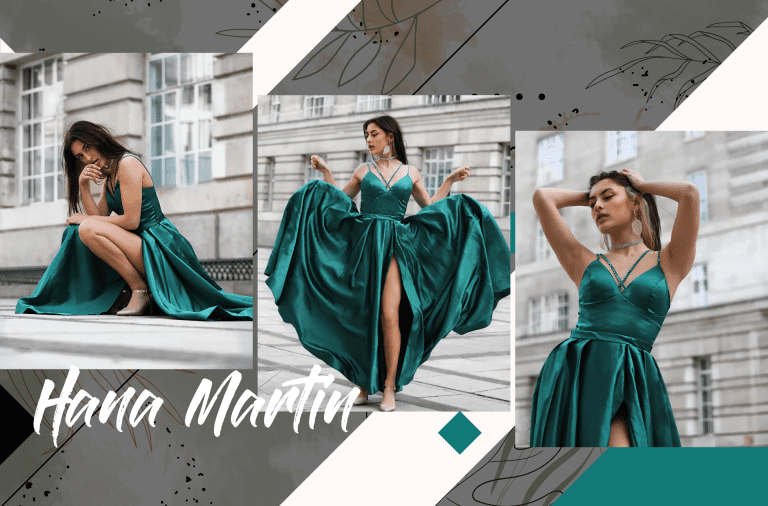 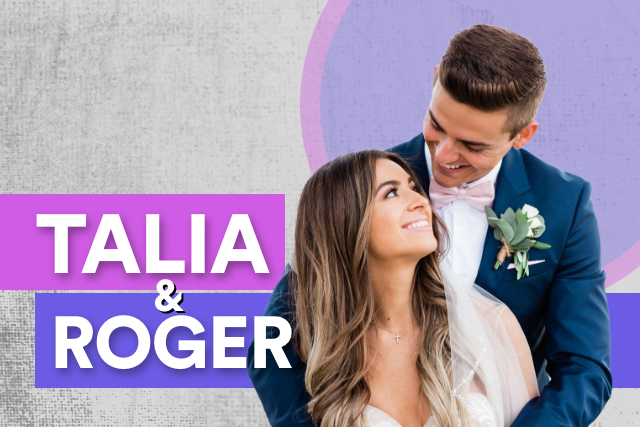 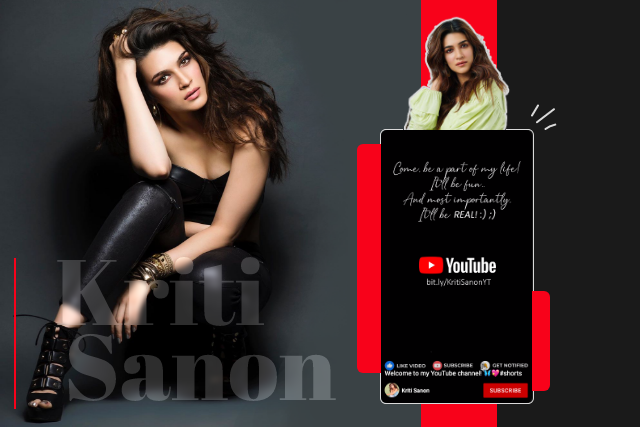 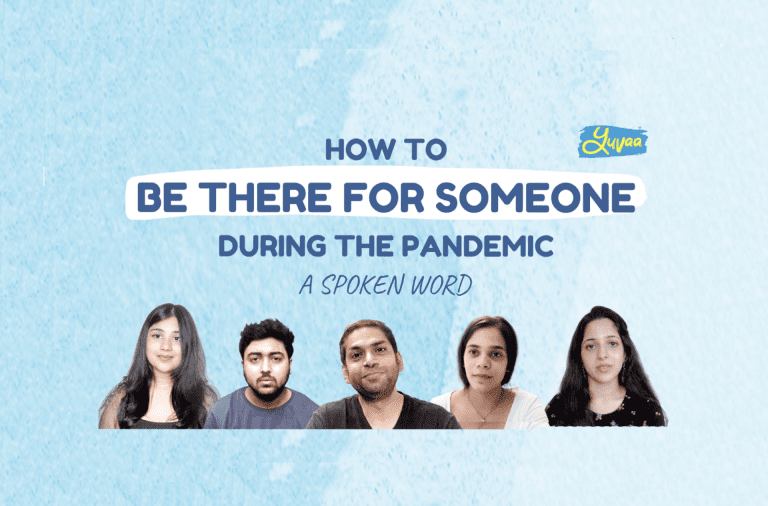 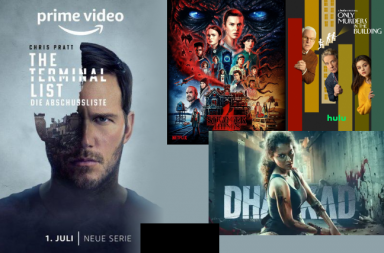