2023 Social Media features that you need to know!

Home › Blogs › 2023 Social Media features that you need to know!
Sharing is caring

This week, social media has released a range of upgrades, from minor adjustments to comprehensive home screen redesigns.

So let’s get started and discover what fresh changes are planned for 2023!

The news that Instagram will redesign its navigation bar in February was one of the biggest headlines of the week. The Reels button, which previously occupied the most prominent position, has been changed to the simple content creation button, with Reels now sitting to the right of it.

Some people are hoping that Instagram will go back to its roots of focusing on photography rather than attempting to compete. Instagram will also eliminate the “Shop” tab from the navigation bar as part of the redesign.

Twitter just launched a different feed on iOS, a new tab named “For You” has arrived, and you may slide to see a second feed called “Following” that contains material from the users you truly want to view.

Twitter will default to “For You” even though you can swipe between feeds; if you prefer “Following,” you must switch back each time.

See the Tweets you want to see. Starting today on iOS, swipe between tabs to see Tweets recommended “For you” or Tweets from the accounts you’re “Following.”

Also Read: Gunjan Sinha is proving her talent beyond her limits!

Facebook is providing new privacy safeguards for children and teenagers who use the app. Advertisers won’t be able to target children starting in February if they have information about their gender or their favorite or followed pages.

As a result, the only demographics used to target this group will be age and location. Teenagers will also have more control over whether or not they view adverts concerning particular themes. Furthermore, Facebook is discontinuing its Creator Studio and directing everyone to use its Business Suite.

Which feature do you find most appealing? 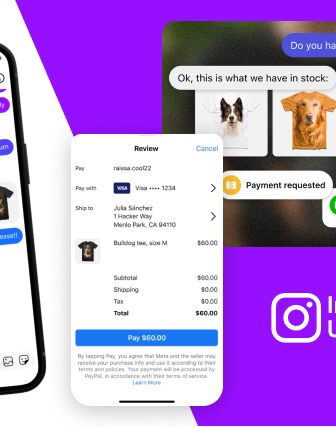 There’s a New Way to Buy Products on Instagram! 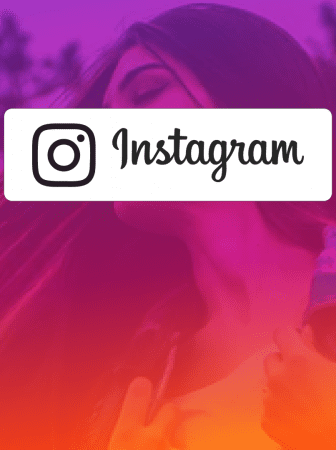 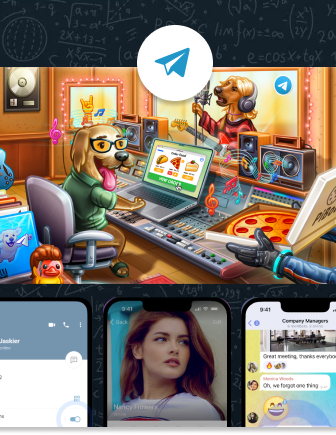 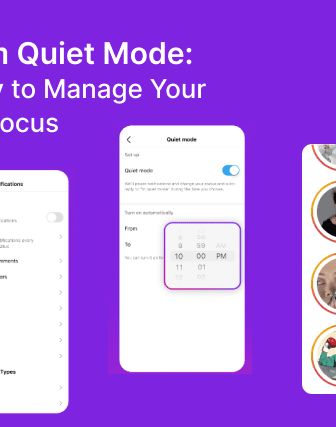 Quiet mode on Instagram will help you manage and focus 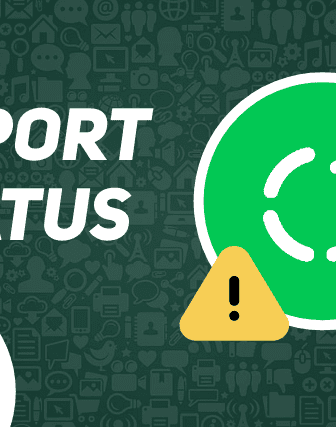 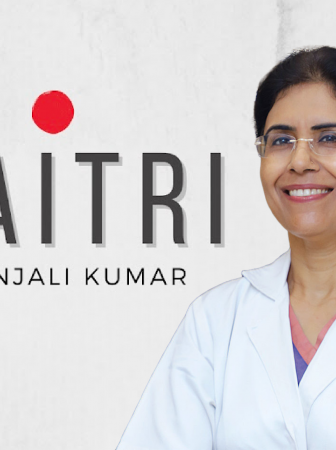 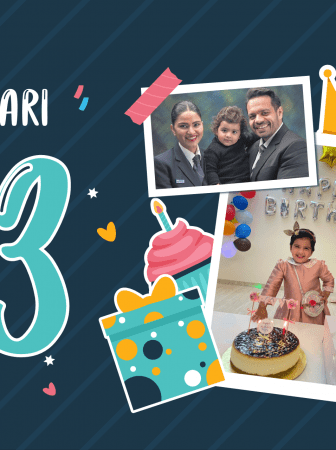 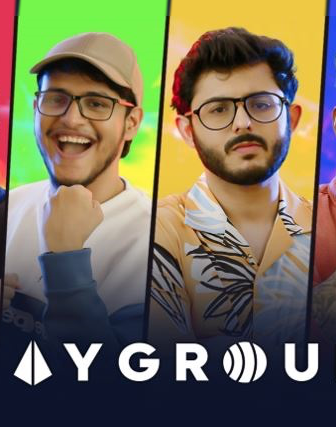 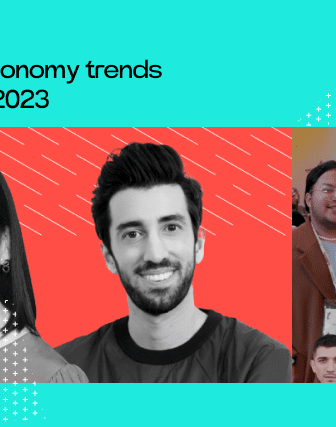 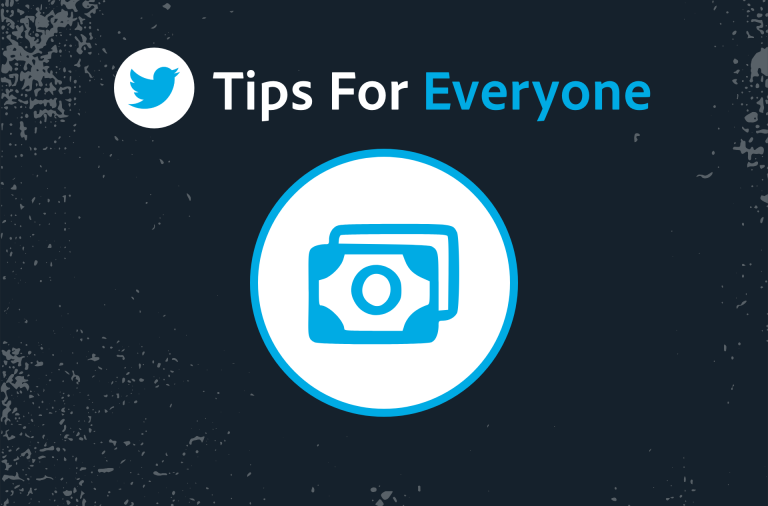 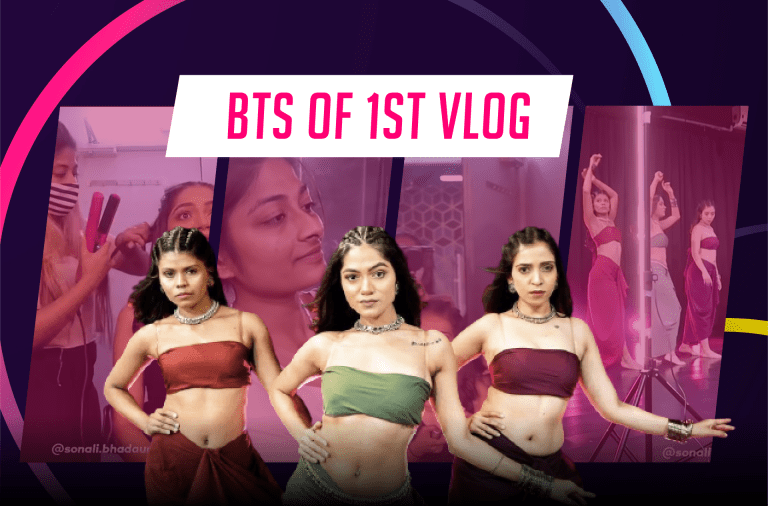 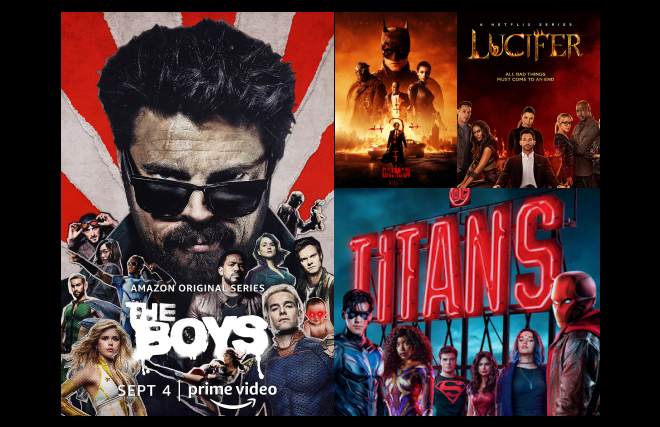 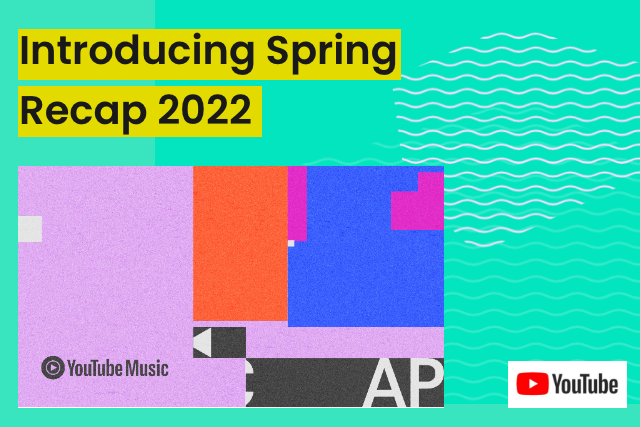 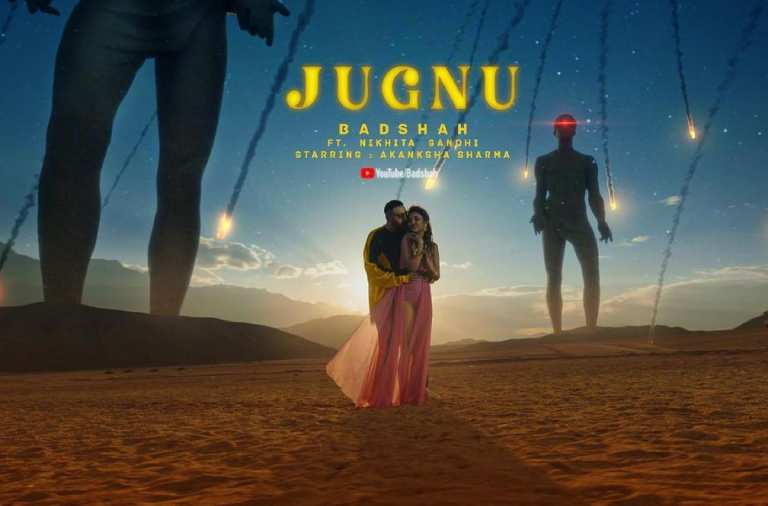 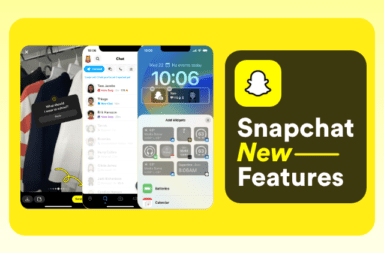