The weekend is here and so are the shows that you can binge-watch this Saturday and Sunday! OTT platforms are always in a rush and competition to bring the best content. Every month, multiple films and web series are released on the OTT platforms.

To make things easy for you, we are here with all that’s new on several OTT platforms this weekend. While we are here to serve you everything ready, all you now need to do is Binge!

When a single father to a teenage daughter learns that he has a fatal brain tumor, he takes her on a road trip to find the mother who abandoned her years before and to try to teach her everything she might need over the rest of her life. The movie is available on Amazon Prime Video.

Set in a football-loving town Neemuch, Jaadugar is a story of a small-time magician, Meenu, with no athletic skill who must prove his worth in a prestigious inter-colony football tournament, in order to marry the love of his life. There are just two things against him – the girl doesn’t love him back and his team hasn’t won a game in years! The movie is now streaming on Netflix.

Kung Fu Panda: The Dragon Knight is an American CG-animated streaming television series developed by Mitch Watson and Peter Hastings for Netflix. It is the third TV series in the Kung Fu Panda franchise following Kung Fu Panda: The Paws of Destiny. The series premiered on July 14, 2022.

The series picks up after the events of Kung Fu Panda: The Paws of Destiny where Po must leave his home and embark on a globe-trotting quest across China for redemption and justice that finds him partnered up with a no-nonsense English knight named Luthera to find four elemental weapons that broke up the world long ago.

What We Do in the Shadows

What We Do in the Shadows is an American mockumentary comedy horror television series created by Jemaine Clement that premiered on March 27, 2019, on FX. The second television series in the franchise is based on the 2014 film of the same name written by Clement and Taika Waititi, the series follows four vampire roommates in Staten Island and stars Kayvan Novak, Matt Berry, and Natasia Demetriou, Harvey Guillén, and Mark Proksch.

All of them are now streaming on OTTs. Binge on and let us know what are you watching this weekend. 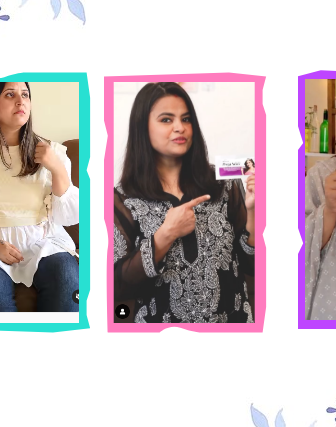 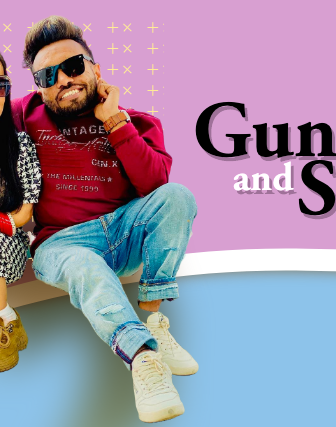 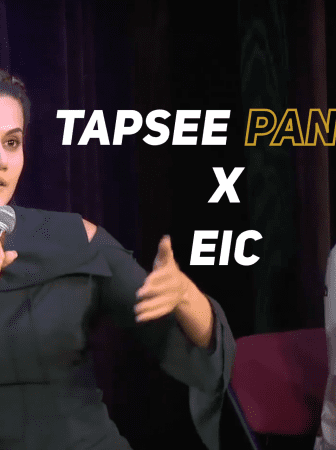 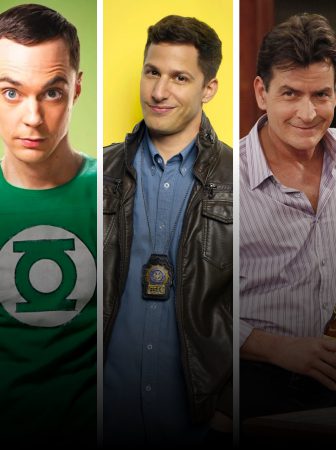 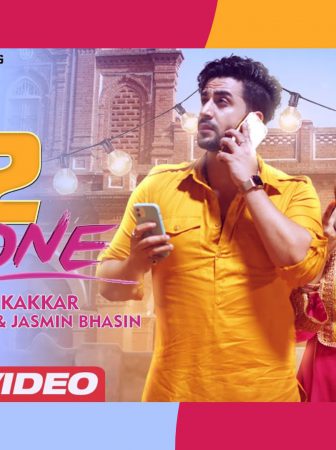 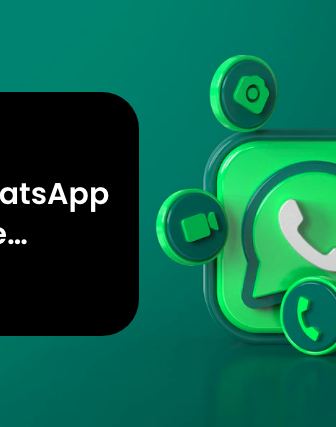 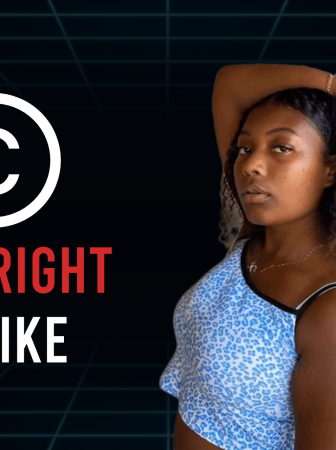 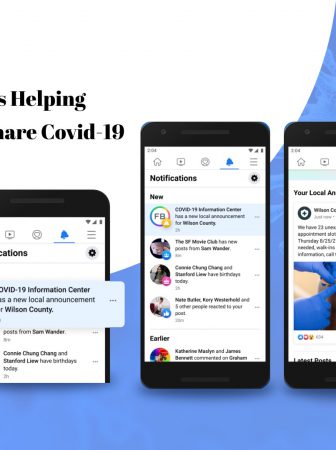 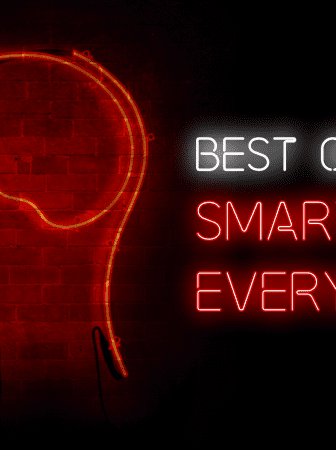 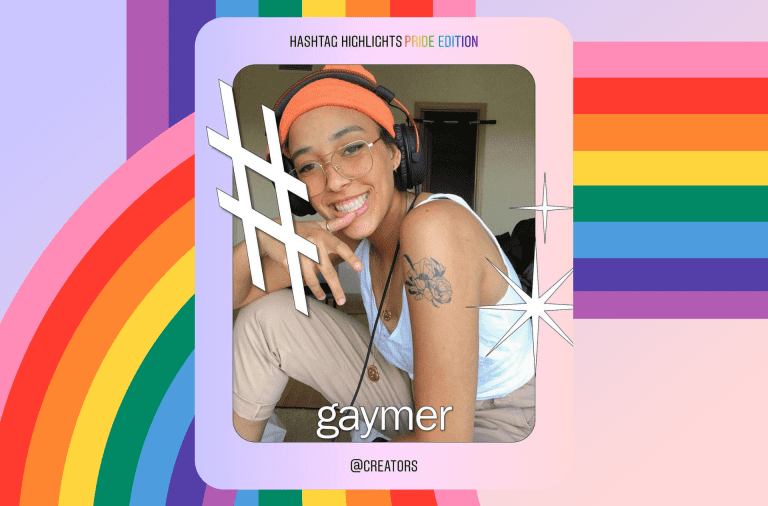 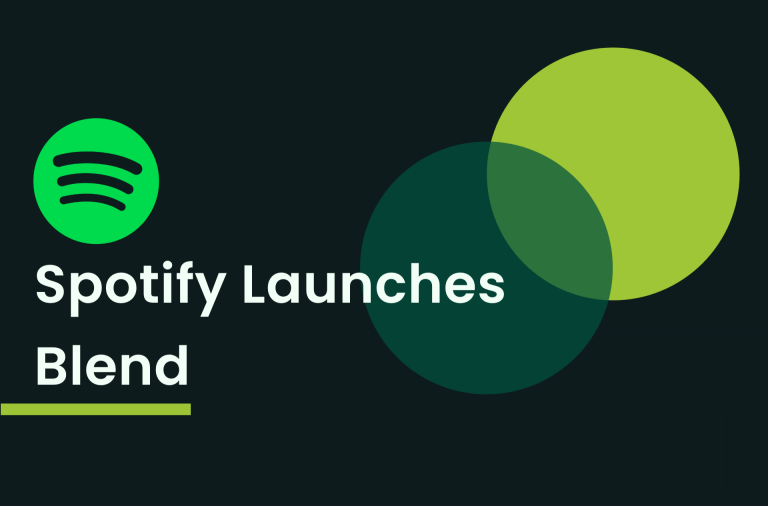 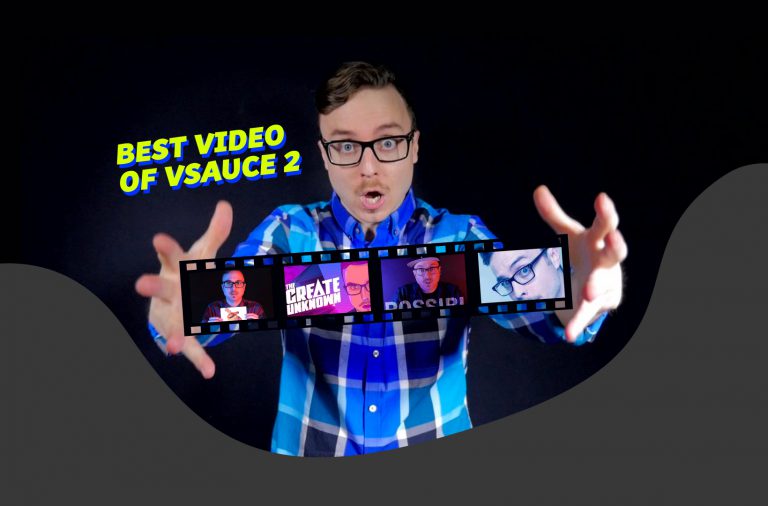 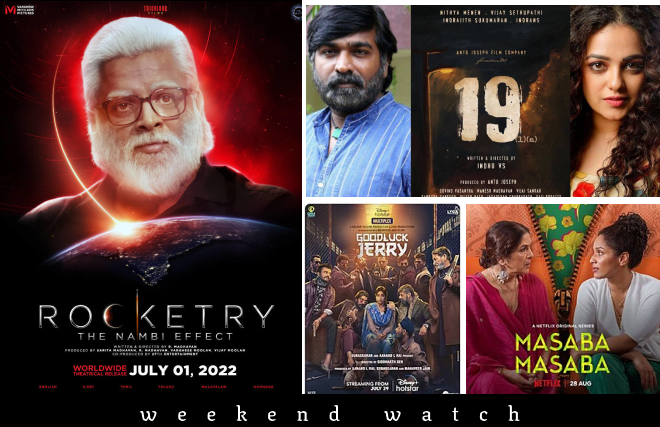 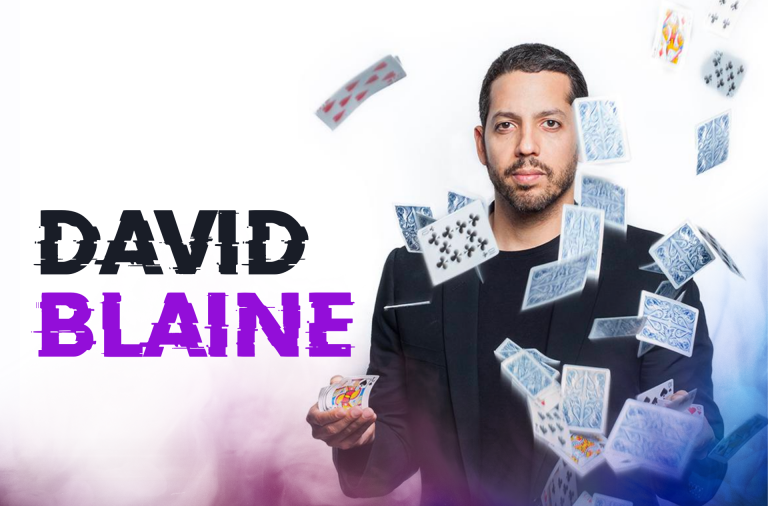 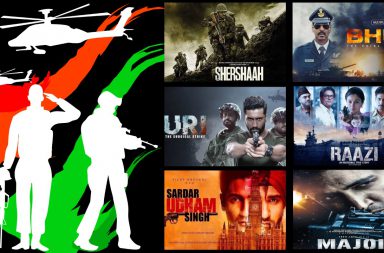