Hello again! Another day, another fresh new app icon to grace your home screen. You might have noticed a new face on the Clubhouse app, and it probably wouldn’t be the first time.

As mentioned on the official Clubhouse Blog, they have decided to once again update their icon and give us a tour of combining pop and pokemon.  Instead of a logo, the platform uses pictures of real-life people. Clubhouse has introduced Daniel Anderson and Calista Wu — bringing you the presence of two of the sweetest, coolest, and most genuine people.

A logo is the first thing that catches a user’s attention, and Clubhouse holds a good position to depict what it stands for: the community. Moreover, an image of a face cuts through multiple app icons and brings the right kind of attention to the App Store and your homepage. This is a fresh and unique approach taken by Clubhouse, which has pushed value for the app by making it stand out and creating a buzz around its icon changes.

Clubhouse’s app uses icons that usually have powerful voices that have already built their audiences. More importantly, these are individuals who would have been very active on Clubhouse either by building or moderating rooms on the app. So, all of these people know how the platform works.

Talking about Daniel, he resides in Seattle and spends his Clubhouse time hopping around a handful of highly active clubs — especially Subtle Asian Traits, Asian Hustle Network, and Asian Professional Network. Currently, he’s a journalist at NextShark, a reader of bedtime stories, and his favorite party trick is to assign you a Pokémon based on a few short questions.

Similarly, Calista lives in Irvine, she’s an attorney turned singer-songwriter, and a club regular in Tech Talks, Hidden Gems, and Storms and Stars. She also owns an astonishing amount of rhinestone-embellished items.

Cali and Daniel became friends through the Asian Clubhouse community and ever since that they have spent time both in social rooms with their close crew and also in person.

So hurry up and update your app now and stay tuned for the Icon to Icon interview where you can get to know these characters alongside past icons Pyotr Kurzin and Anna Olizarivska! 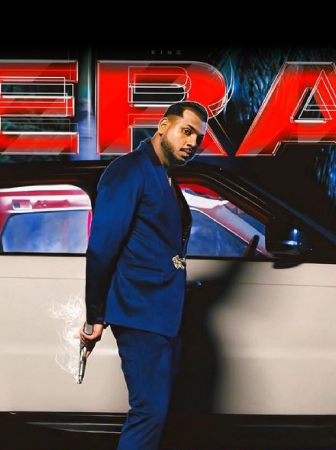 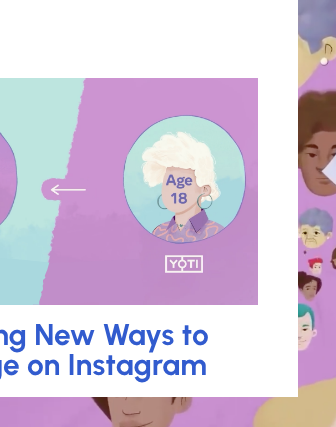 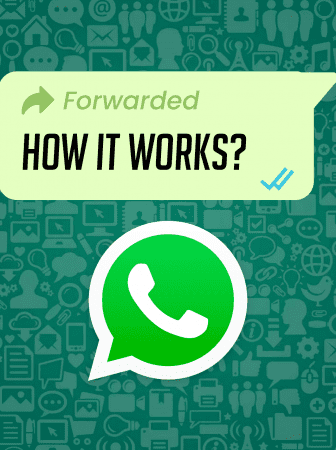 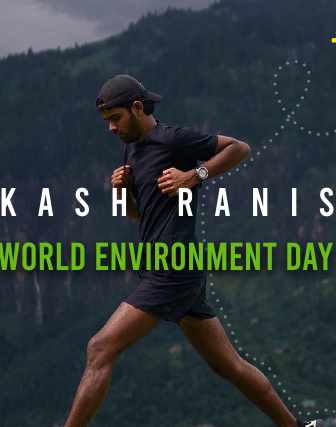 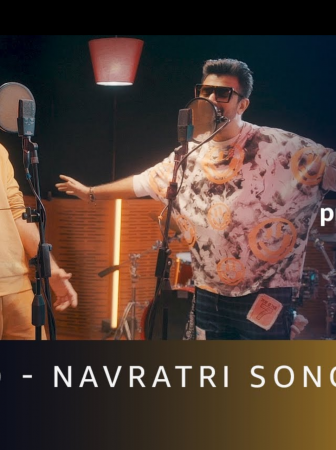 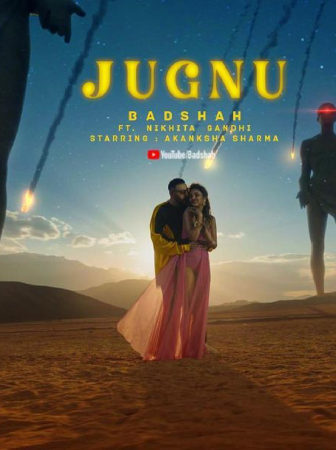 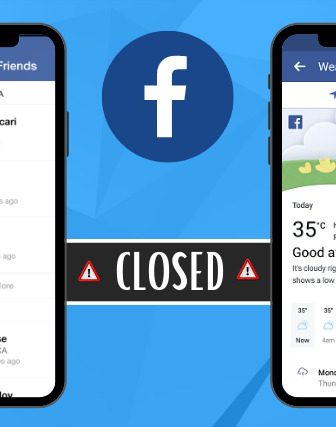 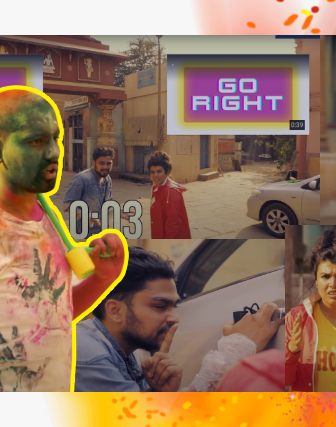 All eyes on Bakkbenchers as it releases India’s first interactive video on Holi! 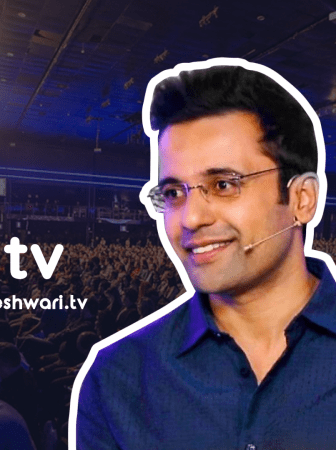 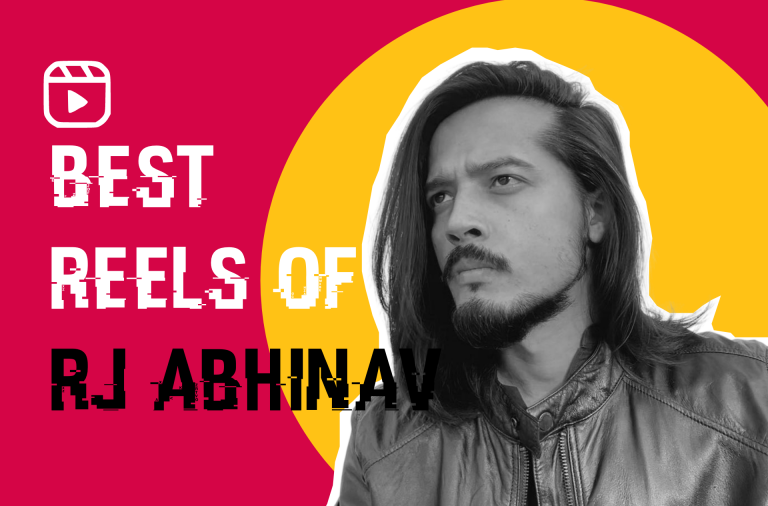 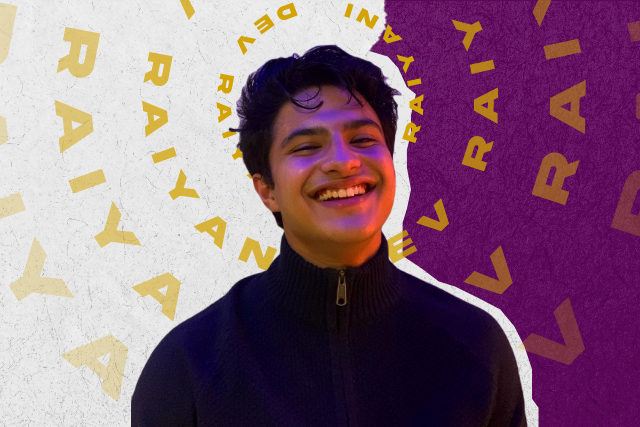 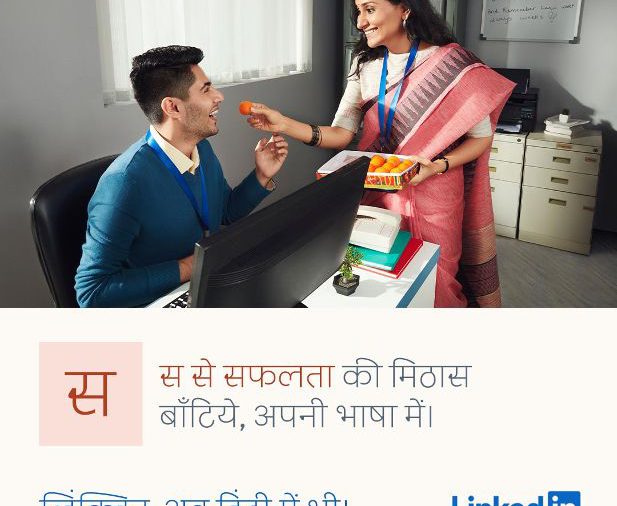 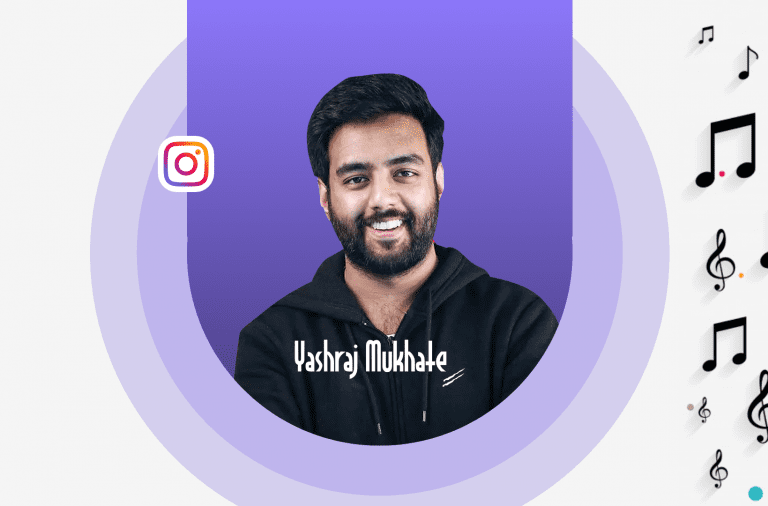 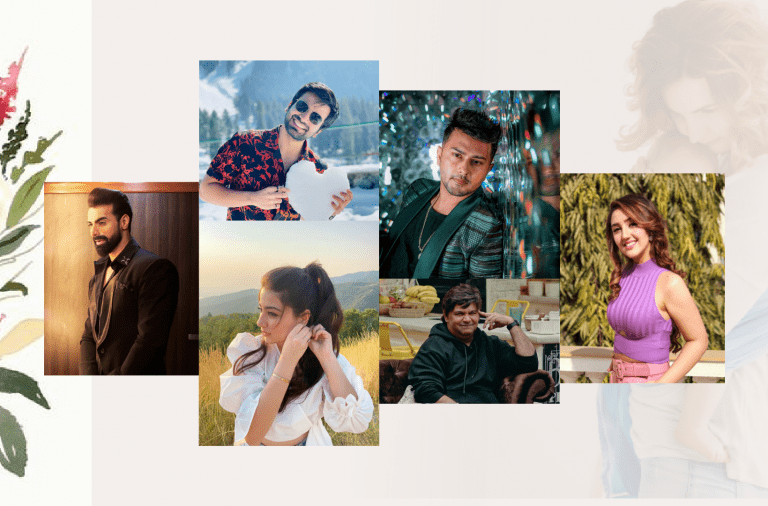 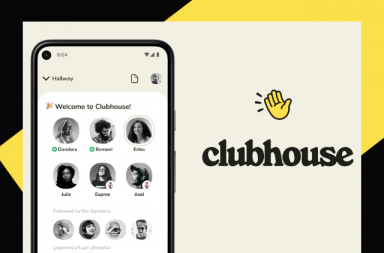 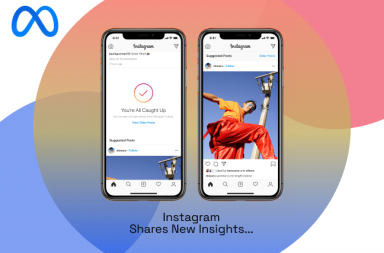