Home › Blogs › Twitteratis face an outage after Twitter was down for users!
Sharing is caring

Twitter is down and experiencing a major outage. Issues started with the service at around 8:05 AM ET, with many users reporting “over capacity” error messages, and even errors saying “this page is down.” The issues are affecting Twitter web, mobile, and even the company’s TweetDeck app.

Downdetector has thousands of reports of issues with Twitter, but Twitter’s own status page claims “all systems operational.” While the main Twitter.com domain loads, it’s not possible to log into the service or access tweets right now.

This is the first major Twitter outage since a series of problems for the social network in February. Twitter was down twice in a week in February, with users unable to access the service in parts of the US due to a “technical bug that was preventing timelines from loading and Tweets from posting.”

It was not clear what caused the outage. Twitter did not immediately respond to a request for comment. Twitter in February suffered an outage that disrupted services for several thousands of its users. Later, it said it fixed a software glitch in its micro-blogging website. 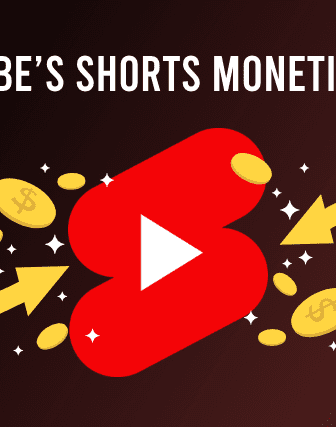 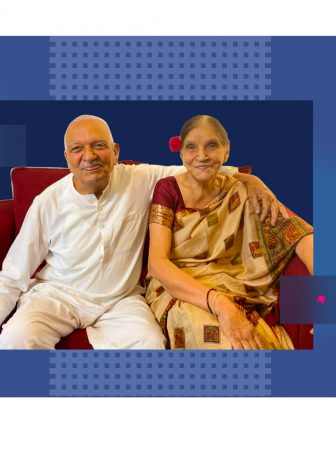 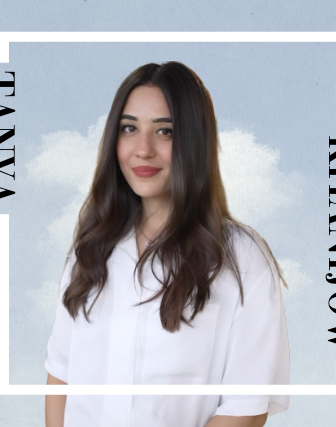 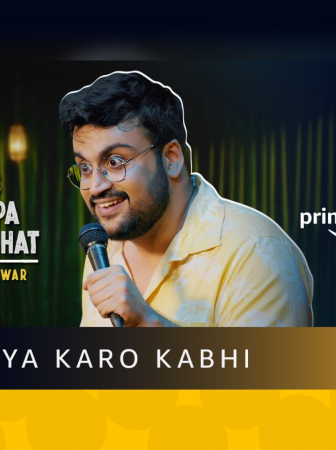 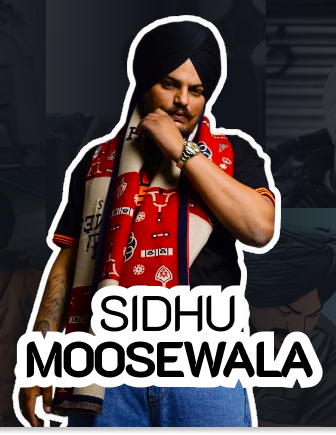 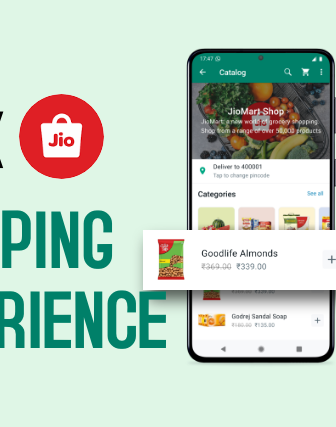 The end-to-end shopping experience on WhatsApp with JioMart 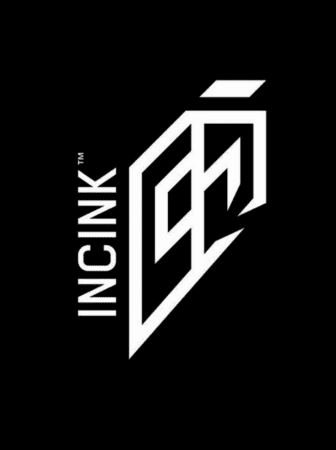 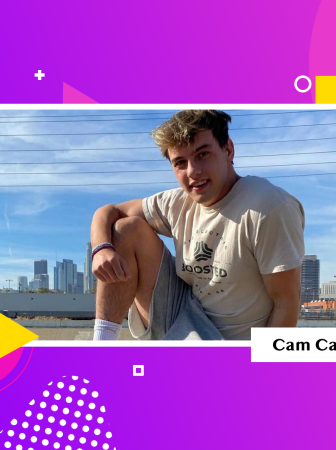 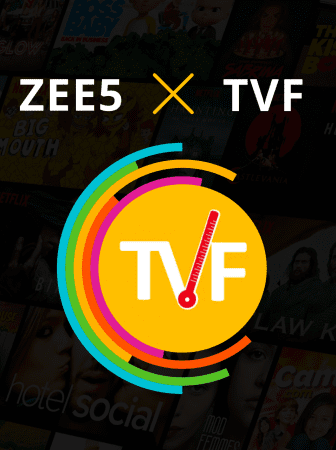 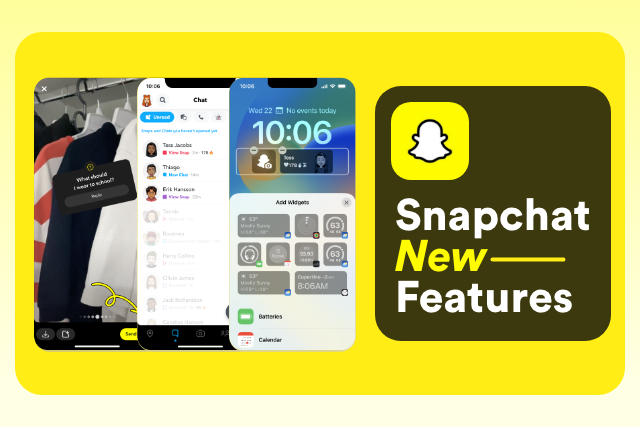 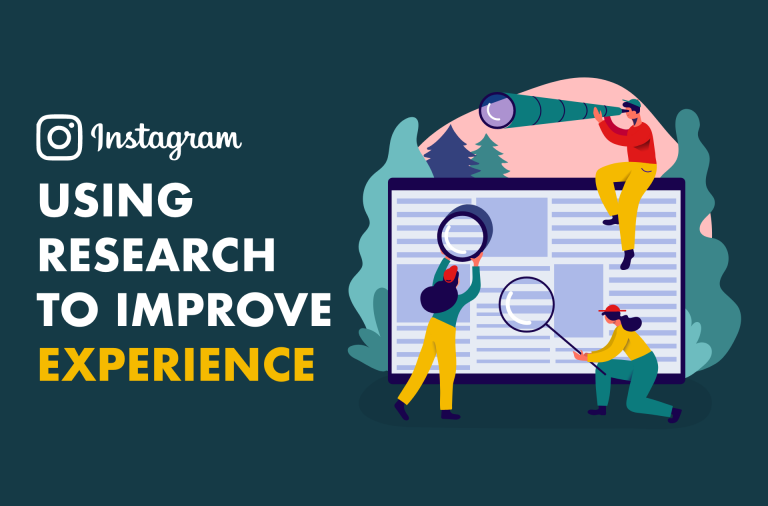 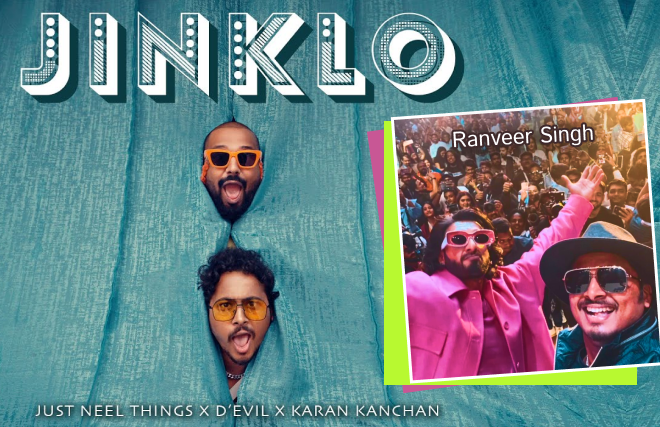 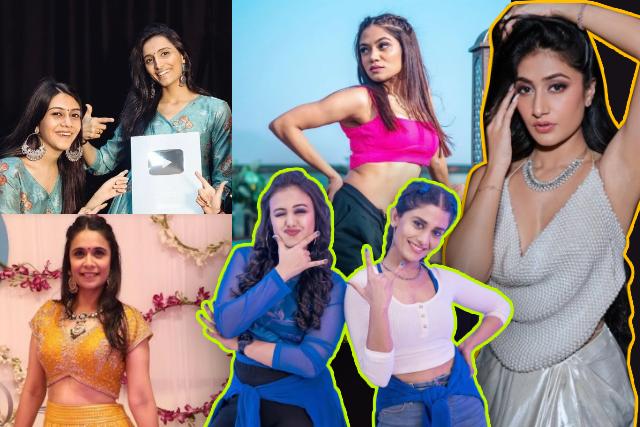 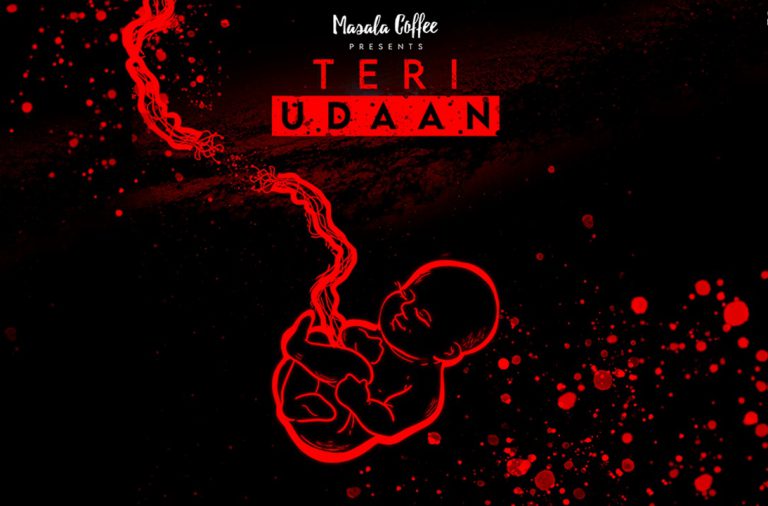 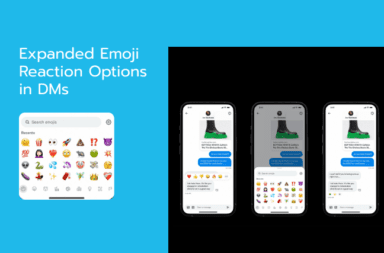