We at Social Nation believe that knowledge, talent and happiness only grow when shared. Keeping our belief in mind we started SOCIAL NATION CAMPUS (SNC). Social Nation Campus is a platform that empowers the youth to discover their talents and evolve by interacting with the best in digital business, after all superstars come no more “only from big screen.”
As part of its program Social Nation Campus also conducts college fests and open house sessions and discussions with prestigious content creators in the country thereby giving everyone the opportunity to learn and grow.

This year as part of our Campus program we hosted an open house session with renowned digital creator Viraj Ghelani. The session was in collaboration with Ojus, the annual fest of AP Shah Institute of Technology, Mumbai. You know what was the cherry on the cake? The session was accessible to everyone across the country for FREE!

Viraj Ghelani is a popular face across digital platforms who is well known for his comic content. During his initial days Viraj made videos on Snapchat and then soon became a part of FilterCopy where he started featuring in their videos and within no time became crowd favourite. After taking the world of YouTube, he is  now conquering Instagram with his hilarious reels and reelatable (pun intended) content. His nani (maternal grandmother) has become a crowd favourite too. Viraj also has his own YouTube channel That’s So Viraj which is famous for typical Viraj Ghelani content.

The session had a stormy start, thanks to the cyclone Taukte but that didn’t stop us and despite the storm over 350 people tuned into the virtual ground (Zoom app)!
In the session Viraj gave us an insight about his journey from dropping out of engineering to entering the world of digital content. He even spoke about messaging FilterCopy to such an extent that they got fed up and finally called him for an interview and that actually ended up him entering this field.

We saw Viraj explain how trends play a factor when one is creating content and how the adjustability factor comes into play when one is scheduling videos. He even shared his fan stories and said that he loves to be recognised. Owing to his Gujarati roots he even said that he loves playing Garbha and doesn’t want to achieve that much star status which will not allow him to roam about freely and even play Garbha.

As his parting message Viraj told the audience that everyone should try things before losing and take the much needed leap of faith. Everyone should follow their heart and believe in themselves. Furthermore, trying out and regretting is far better than regretting for not trying. After all, “Risk Hai toh Ishq Hai !“

We thank Viraj for his candid experience and giving others the insights via Social Nation Campus. If you too are in love with the digital culture and wish to call us to your campus then. CLICK HERE.
In case you missed the live session, don’t worry we got you covered! Watch the full session here: 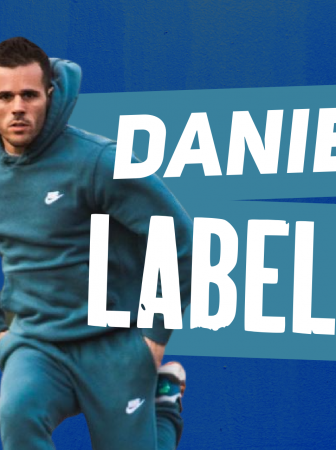 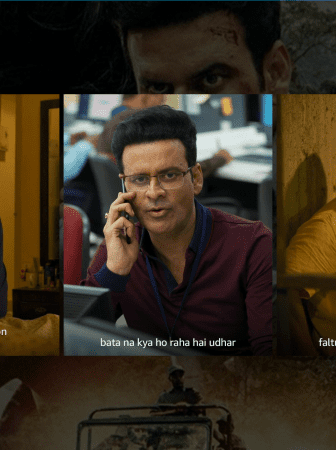 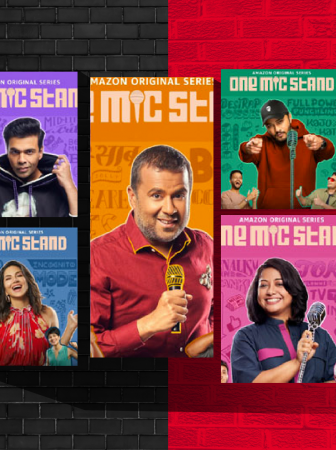 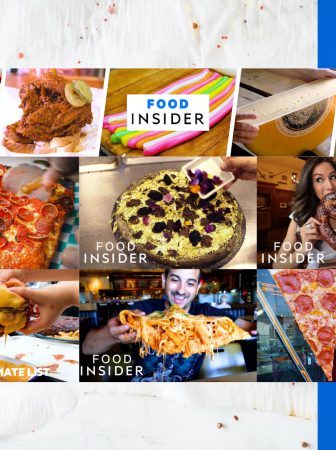 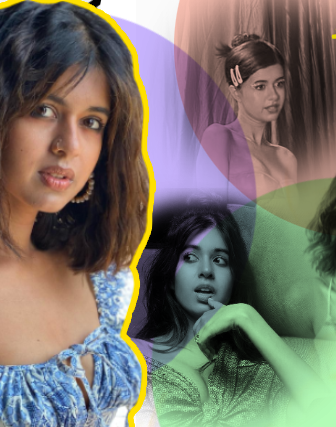 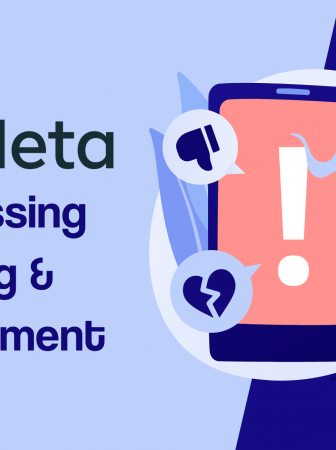 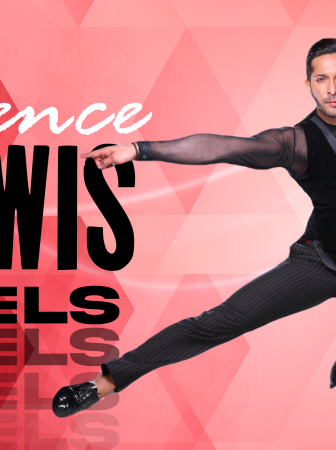 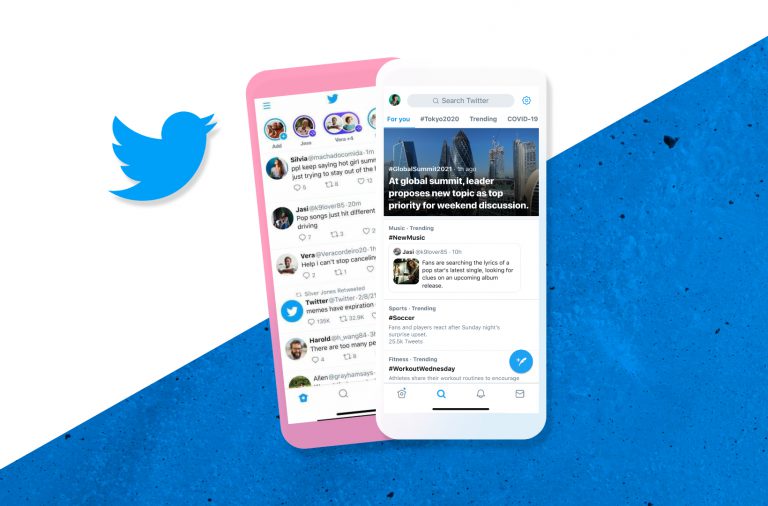 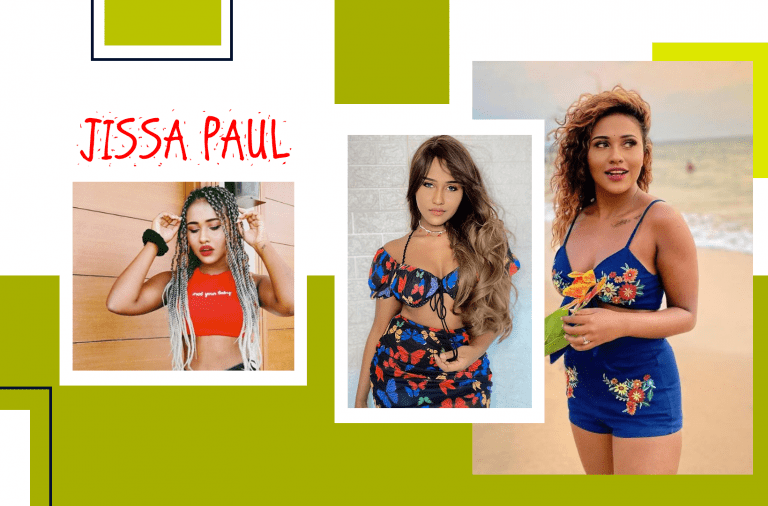 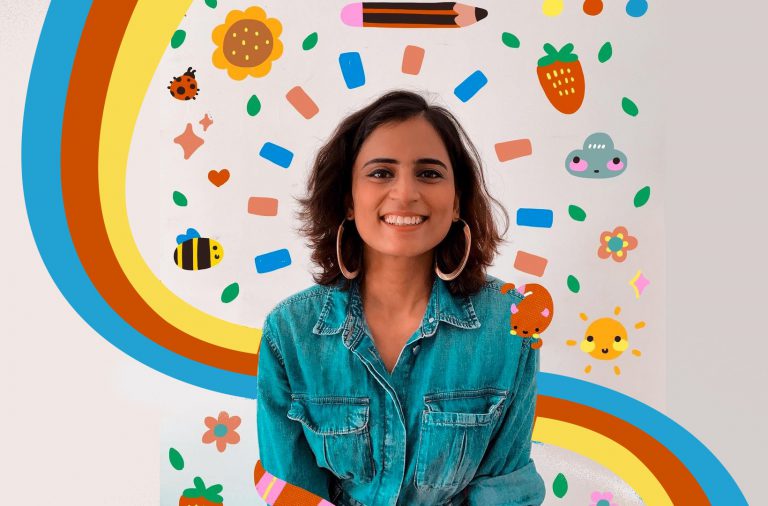 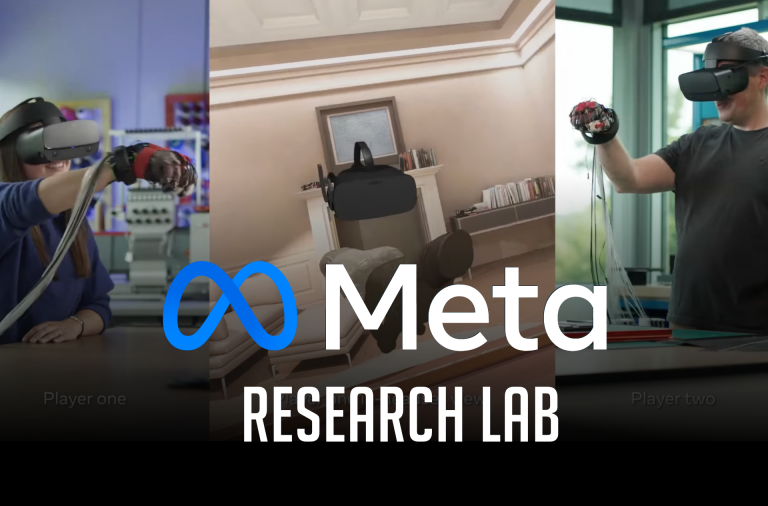 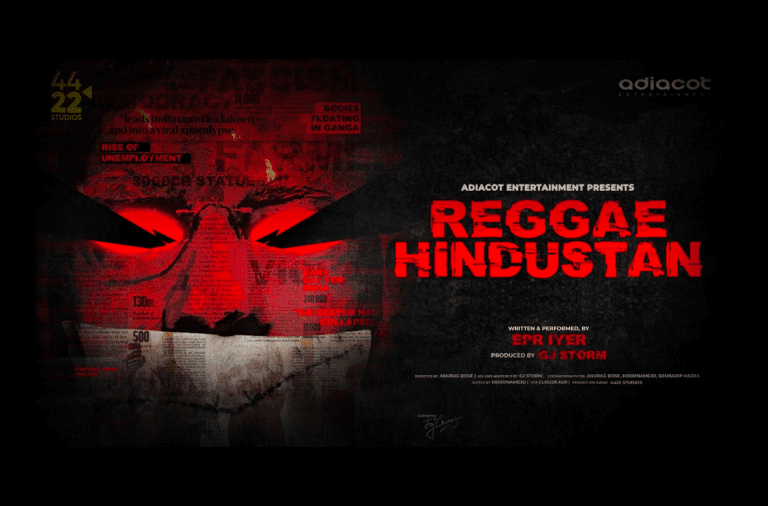 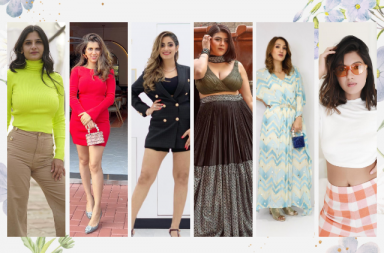