Expressing her joy in being a part of this inclusive line, the creator stated on Instagram, “What an unreal experience.
Ever since I [sic] started my modelling journey, I [sic] would keep telling people how it’s a dream to be represented in couture! Be a part of couture week. And guess what? I made my debut with @manishmalhotraworld @manishmalhotra05 🤯♥️
The whole team was SO warm, so inviting! I felt like I [sic] belonged there. And the energy in that room was unbelievable ♥️
If we see the change, we believe in the change and this is a change. “

I’ve to say, I’m quite blown away by the whole concept of ‘Nooraniyat’ which received 714K views and 18K likes. Sakshi Sindwani really upped her game in this couture film, and dare can anyone say that this was her first time doing a couture shoot wearing a heavy bridal lehenga? Well, I, for one, definitely can’t believe it. I’m sure after this debut Sakhi’s admirers have grown to a sky limit. We can only wonder, will Sindwani finally grace us with her presence on-ramp? 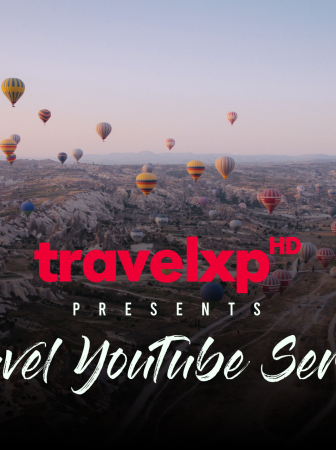 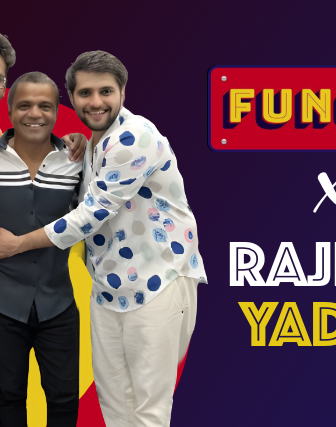 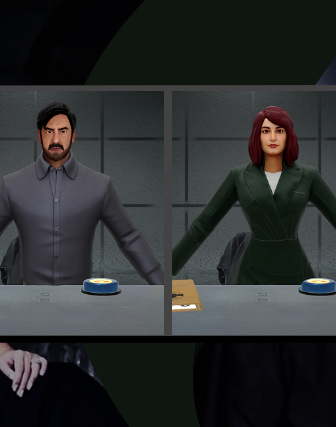 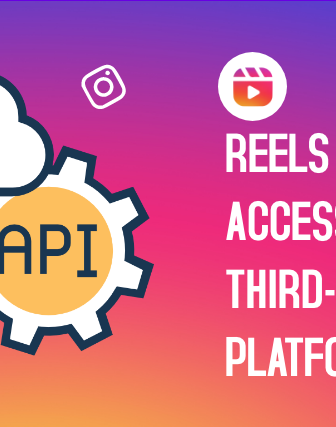 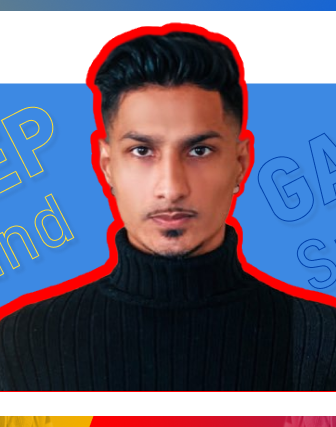 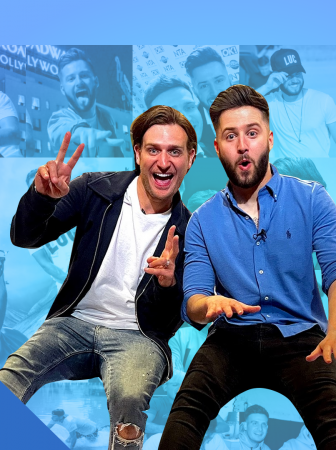 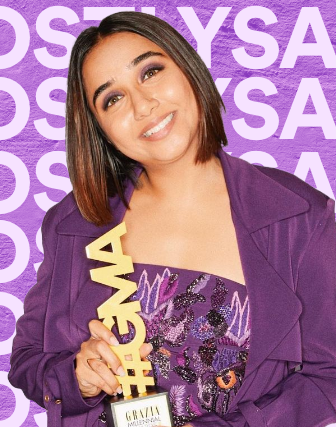 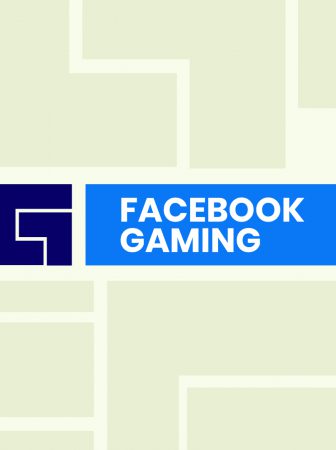 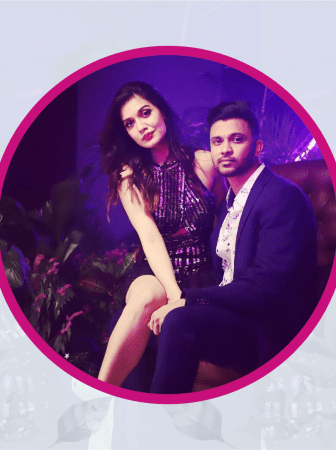 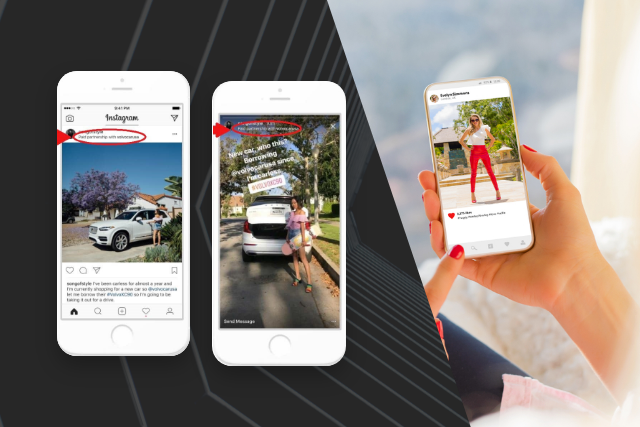 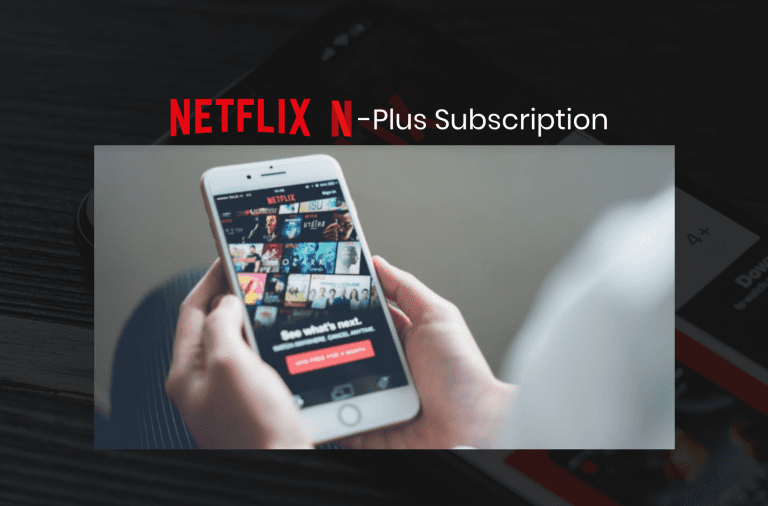 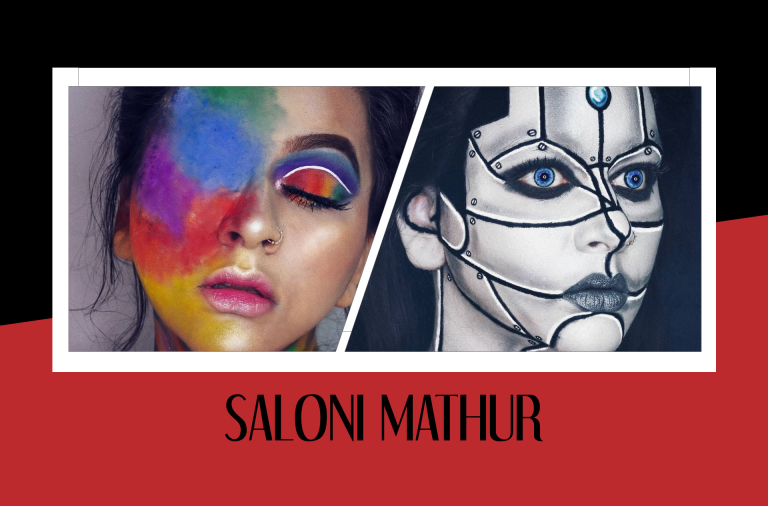 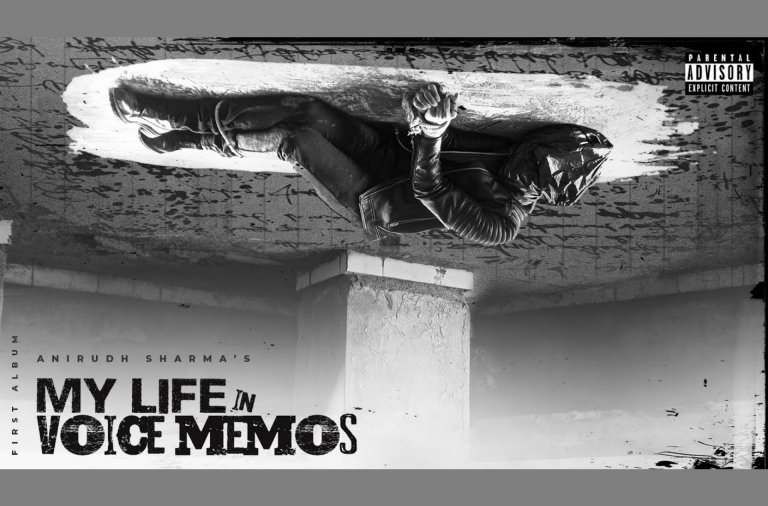 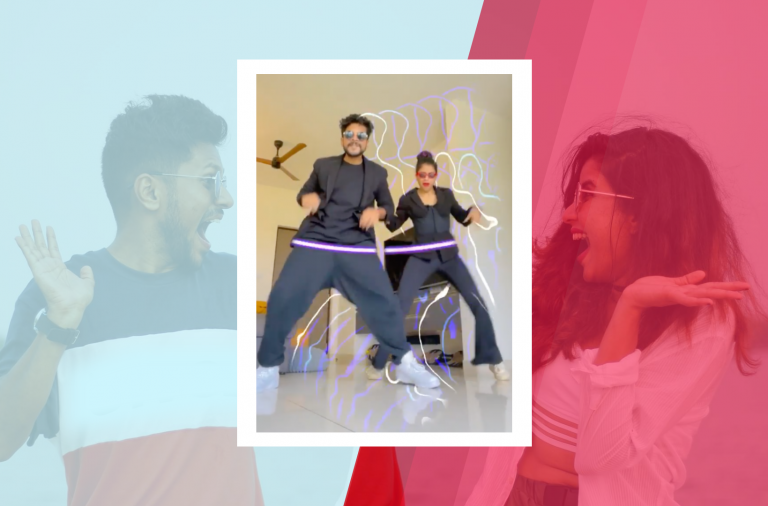