MIMI CHOI has been killing it digitally with her incredible makeup lately with her mind-boggling 3D makeup looks, making people talk more and more about her. She has the power to make anything possible just with makeup!

If there’s anything that we’ve learned from optical illusions, it’s that things aren’t always as they appear. You can see many skilled artists transform 2D surfaces into 3D illusions. However, this time we would like to introduce you to a whole new level of optical illusions. However, today we bring to you a very professional makeup artist MIMI CHOI who takes makeup to a whole new level by using her own face as a canvas.

When she began to understand that she can make her own skin to what others do on paper. The artist showcases talent by using electrifying makeup products and the astonishing power of makeup, creating mind-blowing looks that are in some terms equally creepy as well as captivating.

Also Read: Netflix launches a new show ‘Ranveer vs Wild with Bear Grylls’ and will see the adventures

By using makeup, she does not only highlight facial features, but she plays with colors and uses contouring to create looks that will confuse you and make you stare with disbelief.

She also has a YouTube Chanel – Mimi Choi where she shares amazing shorts of her Makeup video. She has begun using her own face as a canvas, painting them to look as though they had some sections from the face missing. Since then, she’s begun using her own head and face for creating unbelievable art.

Not only is her makeup unique and has a beautiful optical illusion. She is a popular makeup blogger with a huge fanbase and has accumulated followers of millions. The talented artist is able to reshape her entire head & face into all sorts of creative structures.

So if you’re someone who loves makeup and enjoys watching interesting content you should definitely have to take a look at her Social Media Profiles. 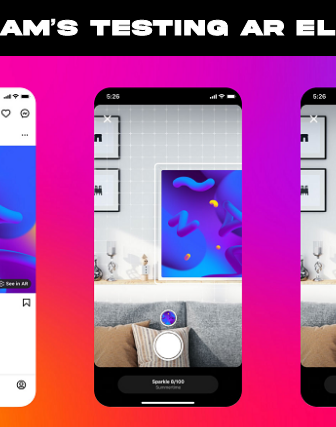 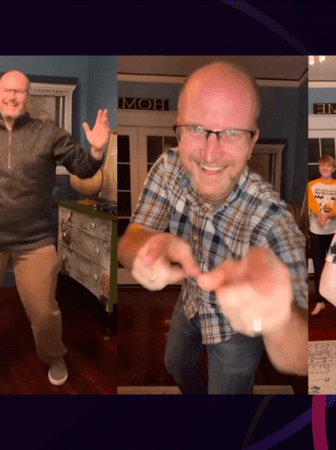 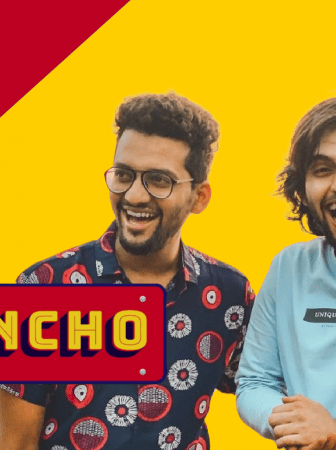 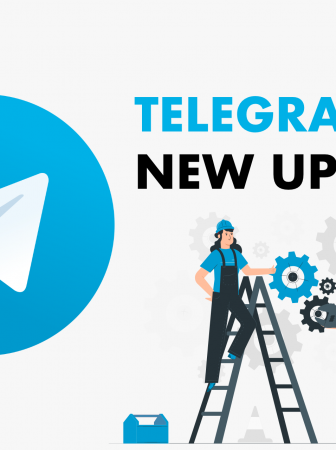 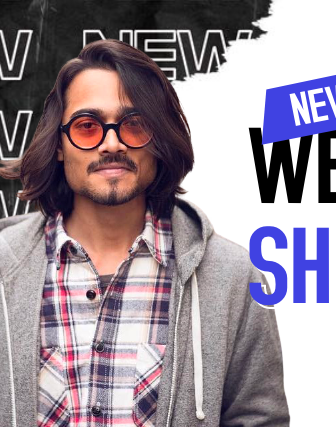 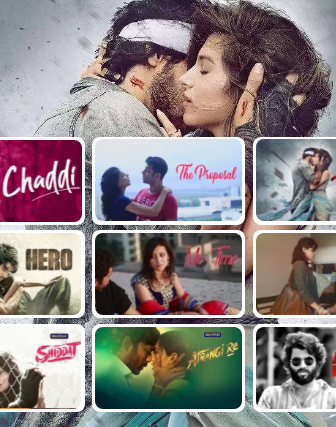 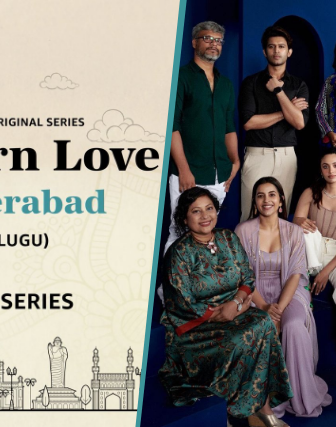 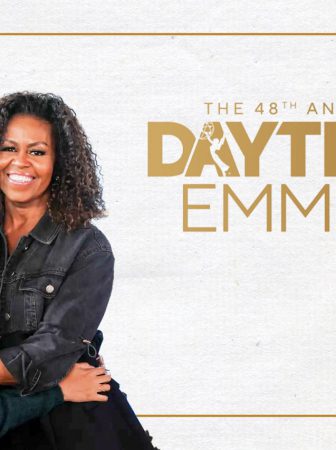 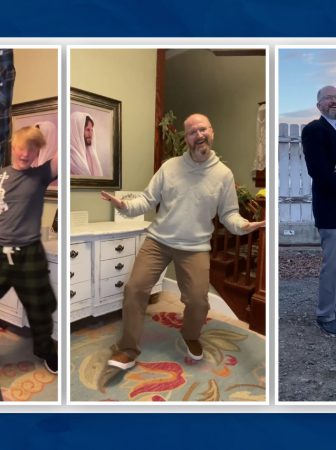 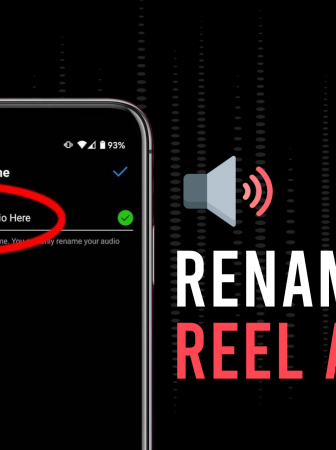 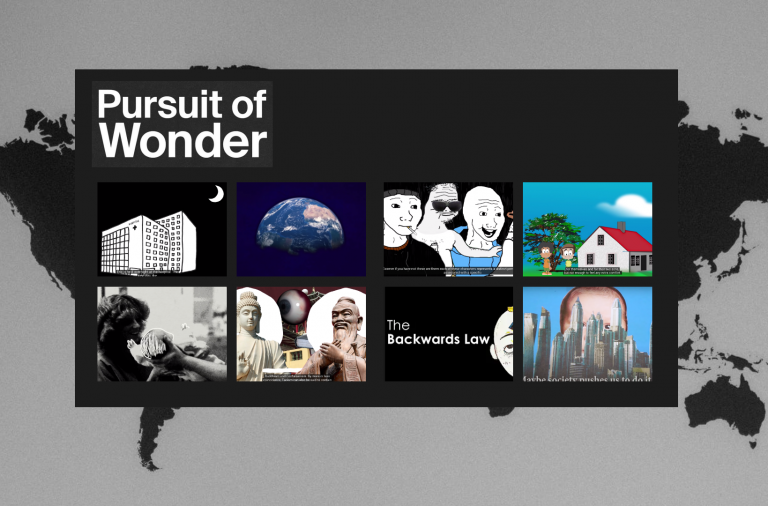 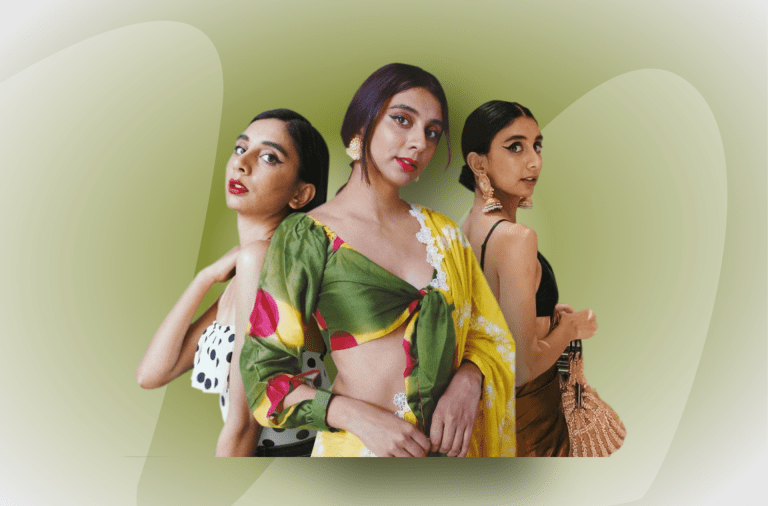 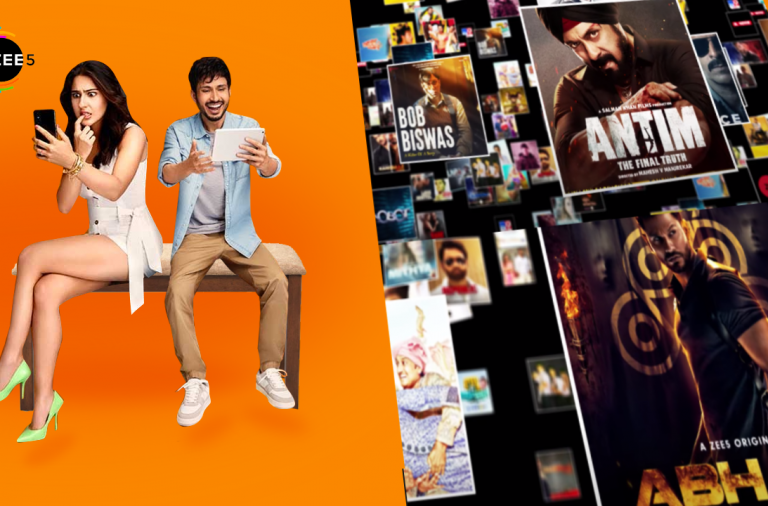 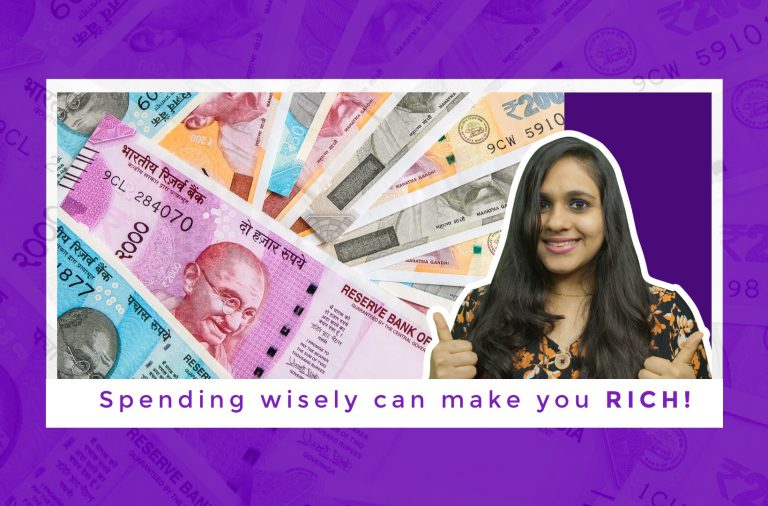 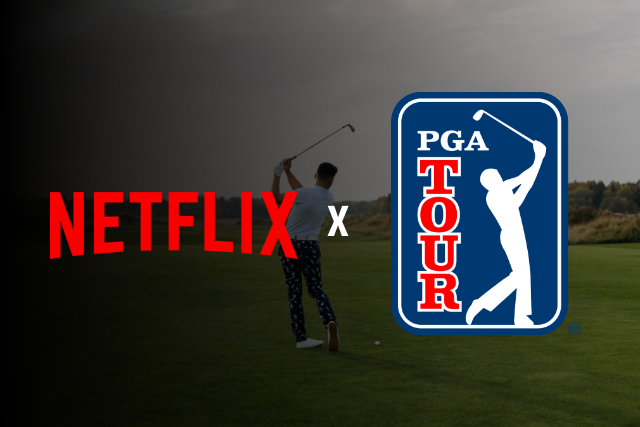 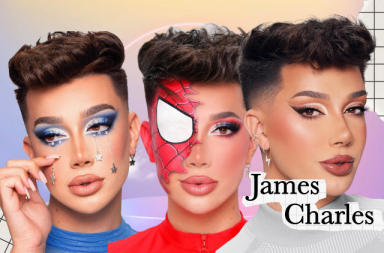