Netflix is back with the final season of Dhruv (Dhruv Sehgal) and Kavya’s (Mithila Palkar) love story, ‘Little Things 4’. Produced by Pocket Aces and Dice Media, the series was released on October 15, 2021. Before the final release, Netflix had dropped its first song set in the beautiful backdrop of Kerala, ‘Kaanthaa’. In the soothing voices of Varun Sunil and Suraj S of Masala Coffee, ‘Kaanthaa’ is really a mood setter.

The song was released on October 6, 2021, and currently has over 519K views and 23K likes on Netflix’s YouTube channel. From rearranging to producing, the whole credits go to Masala Coffee for this wonderful song. With Kerala’s picturesque scenery and the amazing chemistry between the leads, ‘Kaanthaa’ enhances the feeling of togetherness.

Founded in 2014 by Varun Sunil, Masala Coffee is an Indian music band. The various genres that the band performs are Indian folk, blues, pop, and rock. Not only do they compose original music and covers in Malayalam and Tamil, but also perform in Hindi. The band has also made a name for itself through the music they’ve composed and performed for movies. They have a following of 33.3K on Instagram.

Directed by Ruchir Arun and Pranjal Dua, ‘Little Things 4’ was penned down by Abhinandan Sridhar, Nupur Pai, Garima Pura Patiyaalvi, and Gaurav Patki. With Akshata Samant as the creative producer, the showrunner was Ashwin Suresh. Stream it now on Netflix and don’t forget to treat your ears with the freshness of ‘Kaanthaa’. 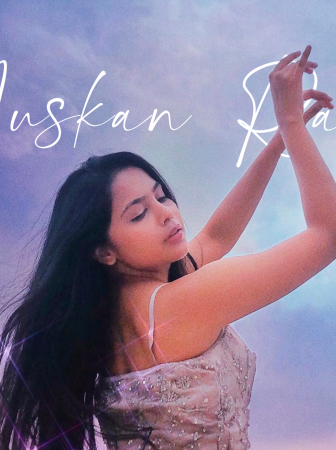 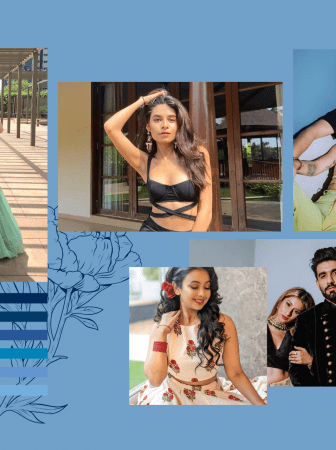 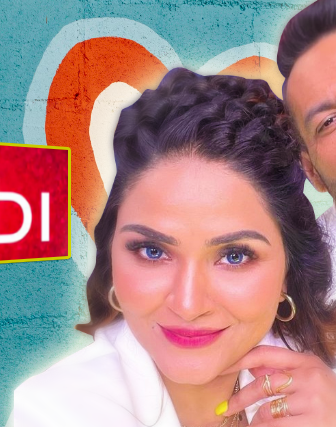 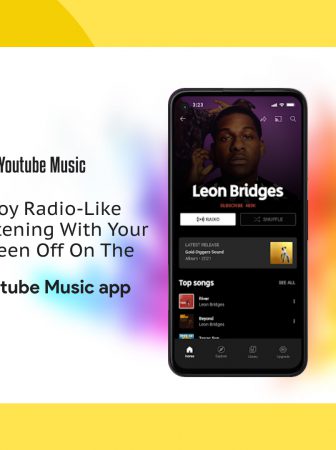 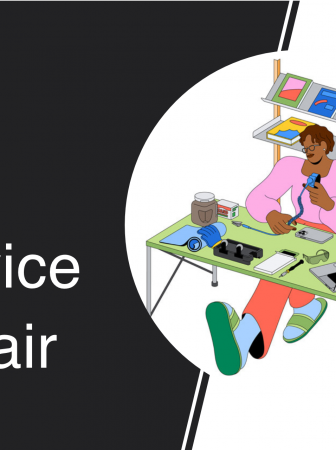 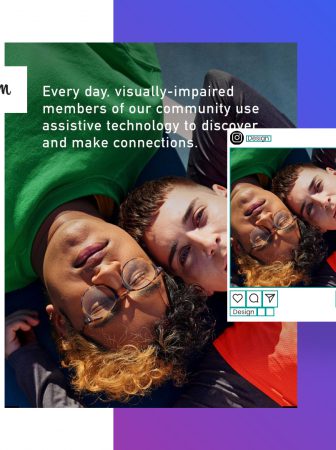 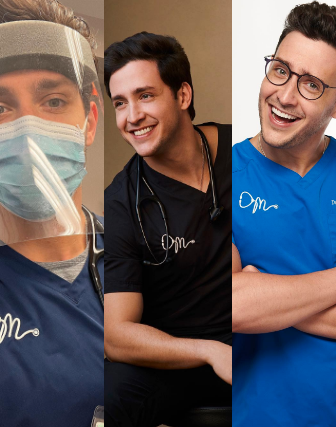 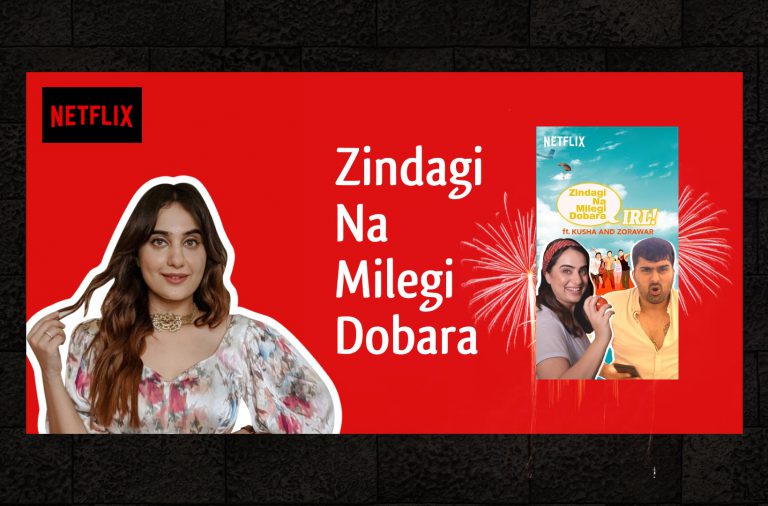 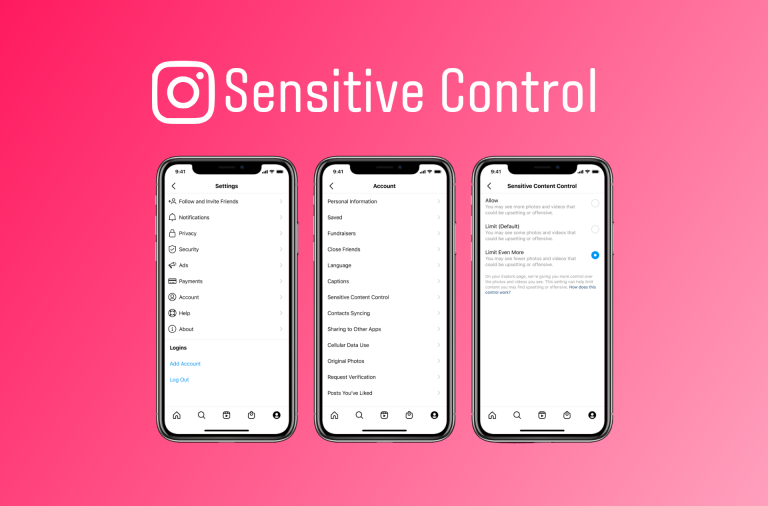 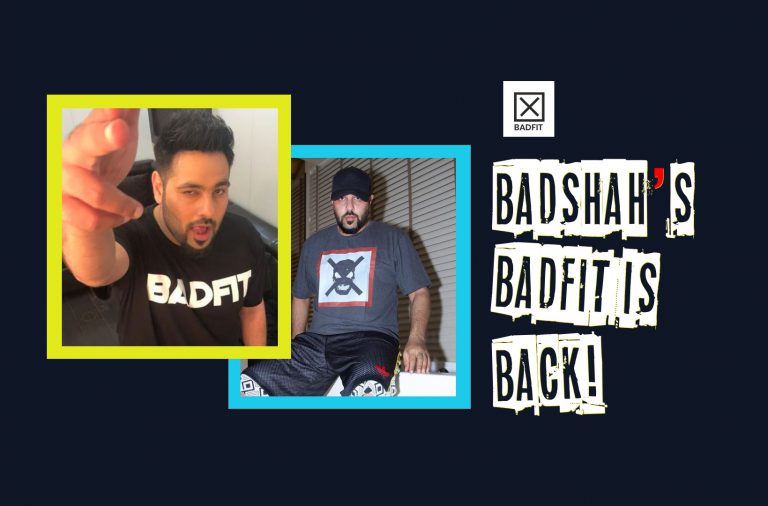 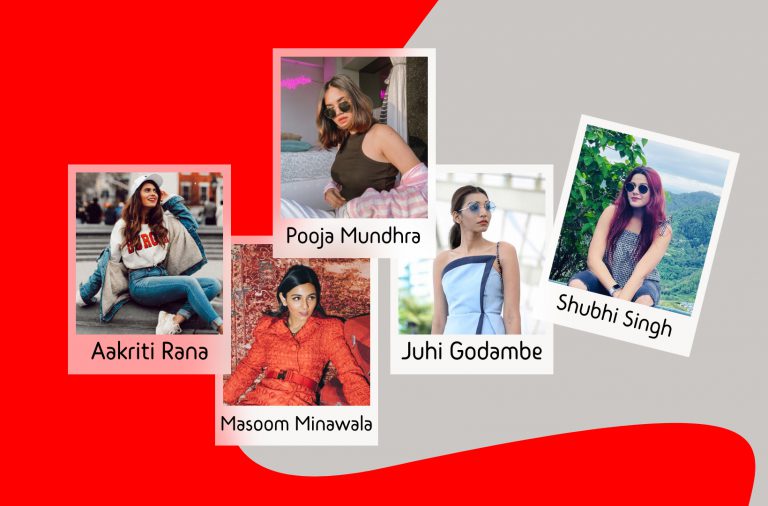 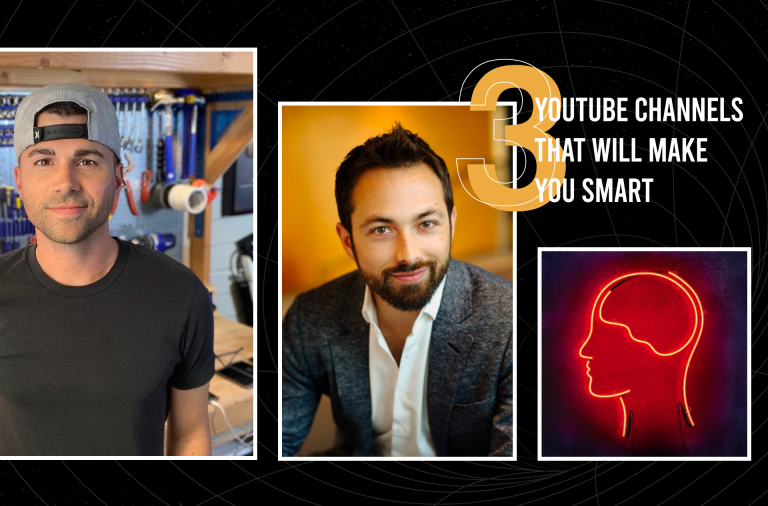 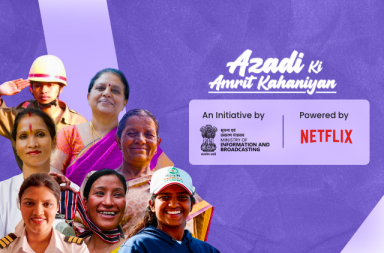 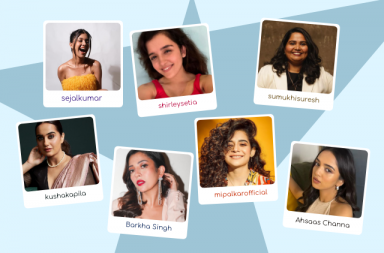