Penalty is a 2019 sports film about a football lover. The movie stars Kay Kay Menon alongside debutant Lukram Smil in lead roles. The movie is directed by Shubham Singh. Lukram is a football aspirant from Manipur, registers in a college in Lucknow named SRMU, as it is well known for producing International level footballers. His roommate Ishwar Singh, is a forward on the university team and helps Lukram get into the trials. He impresses the assistant coach Parth who recommends him for the final eleven but Lukram faces discrimination from other players and officials due to his North East origin. The movie speaks about the intolerance that a northeastern has to face in other states of the country. The movie is available on Netflix.

Axone is a 2019 Indian comedy-drama film directed by Nicholas Kharkongor and produced by Yoodlee Films, Saregama India’s film division. The film stars Sayani Gupta, Vinay Pathak, Lin Laishram, Dolly Ahluwalia, Adil Hussain, Lanuakum Ao, Tenzin Dalha, and Rohan Joshi. The story is about a group of migrants from Northeast India to Delhi who are trying to help their friend Minam with her wedding preparations. Meanwhile, her friends try to find an ingredient to make ‘Axone,’ a special dish that they want for the wedding. The friends face various difficulties as they attempt to plan the wedding and prepare Axone. It is available on Netflix.

Bulbul Can Sing is a 2018 Indian Assamese language drama film directed by Rima Das. Bulbul is a young girl who lives in Kalardiya village near Chaygaon in India’s Assam state. She has two best friends, Bonny and Sumu, and they are coming of age and finding their own identities but who they want to be and what their community expects them to be are two different things as they find themselves at odds with the social mores and moral codes of their village. Clashes emerge as Bulbul finds herself experiencing the first glimmers of attraction for a guy. It was screened in the Contemporary World Cinema section at the 2018 Toronto International Film Festival. The film centers on three teenagers trying to come to terms with their sexual identities. The film won the National Film Award for Best Feature Film in Assamese at India’s 66th National Film Awards. The movie is available on Netflix.

Village Rockstars is a 2017 Indian Assamese language coming-of-age drama film written, edited, co-produced, and directed by Rima Das. The story follows a 10-year-old girl who befriends a group of boys and dreams of becoming a rock star. The film premiered at the 2017 Toronto International Film Festival (TIFF). It received the Best Feature Film ‘Swarna Kamal’ award at the 65th National Film Awards, which were declared in New Delhi on 13 April 2018. Village Rockstars also won awards in three other categories: Best Child Artist, Best Location Sound Recordist, and Best Editing. It was selected as India’s official entry to the 91st Academy Awards, but it was not nominated for the top nine films from a total of 87. It is available on Netflix.

Aamis is a 2019 Indian Assamese-language feature film written and directed by Bhaskar Hazarika. The film stars debutantes Lima Das and Arghadeep Baruah in the lead, supported by Neetali Das, Sagar Saurabh, and Manash K Das. The story revolves around the life of two people, Nirmala, and Sumon, a medical student (played by Arghadeep Baruah) as they develop feelings for each other with a twist of culinary endeavors from the medical student as a catalyst. The film takes its time to develop the base and then moves on to explore the themes of cannibalism and the dark psyche. Aamis received its world premiere at the Tribeca Film Festival where it was nominated in five categories in the festival’s “International Narrative” section. The movie is available on Sony Liv.

While these movies are less talked about, they are great artwork and you must not just miss them out. 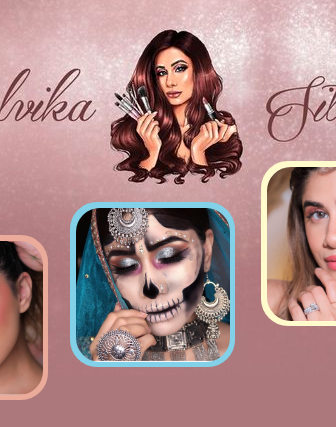 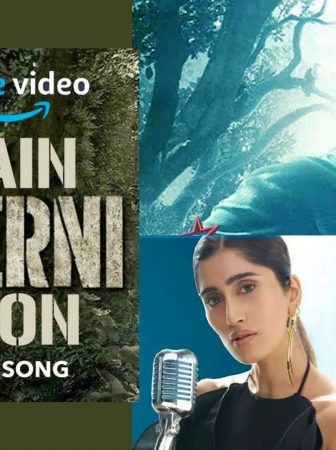 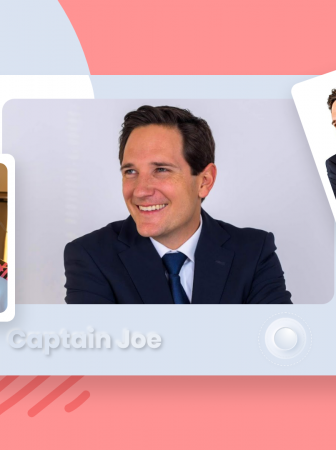 Flying Into The World Of Content Creation with Captain Joe 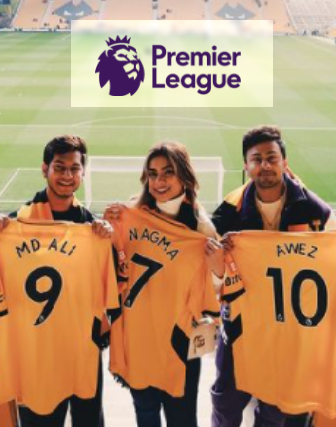 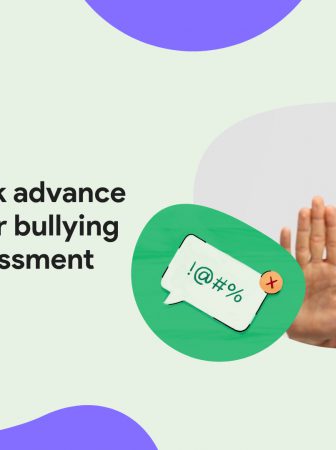 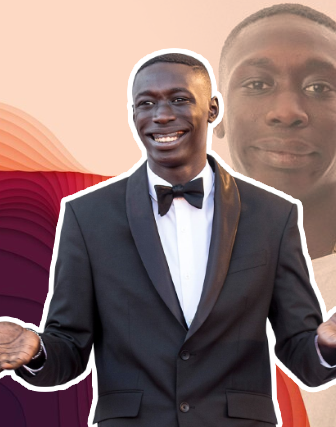 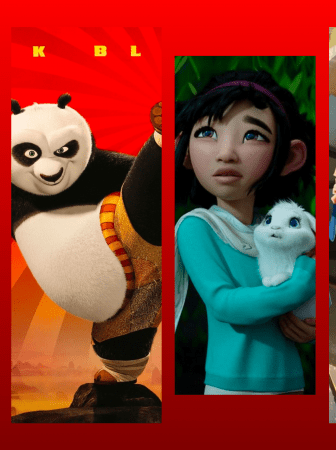 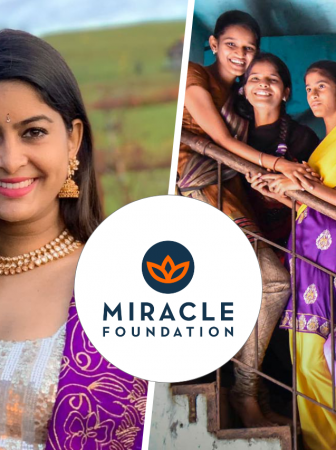 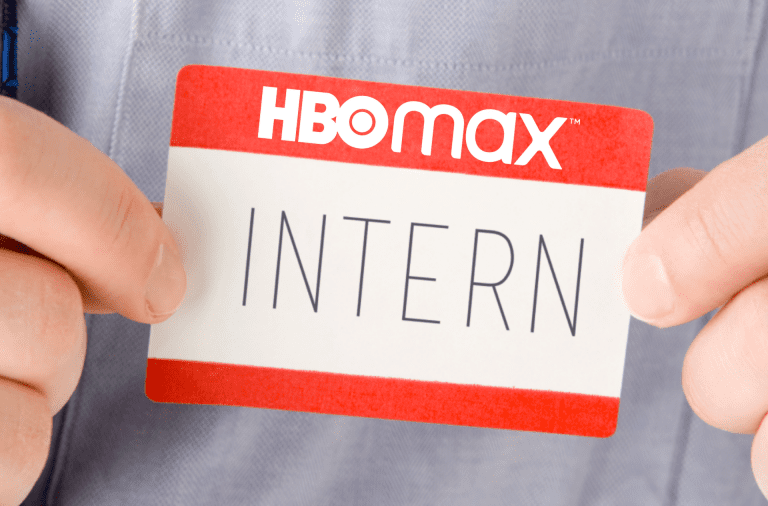 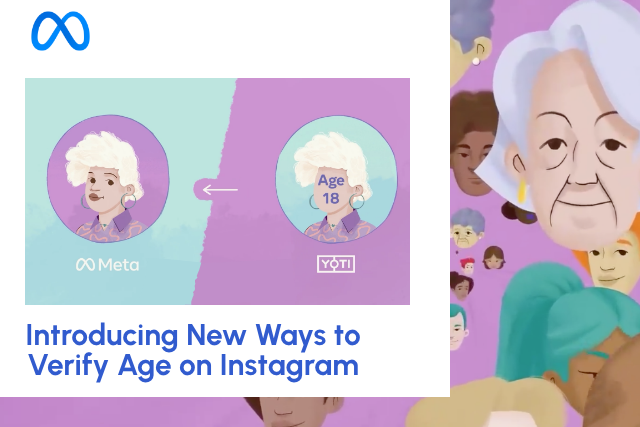 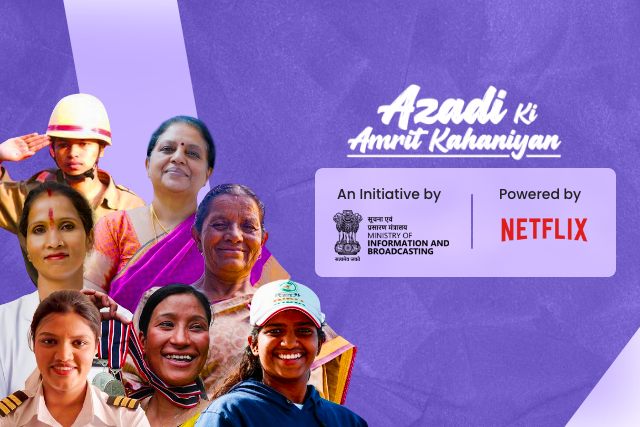 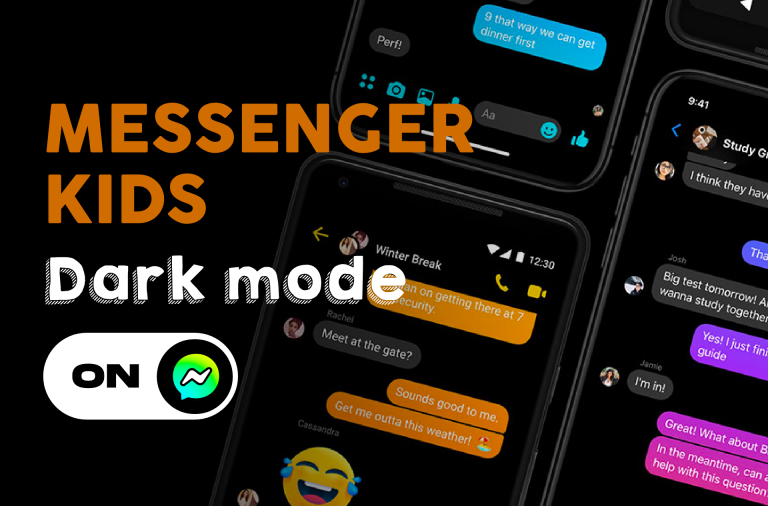 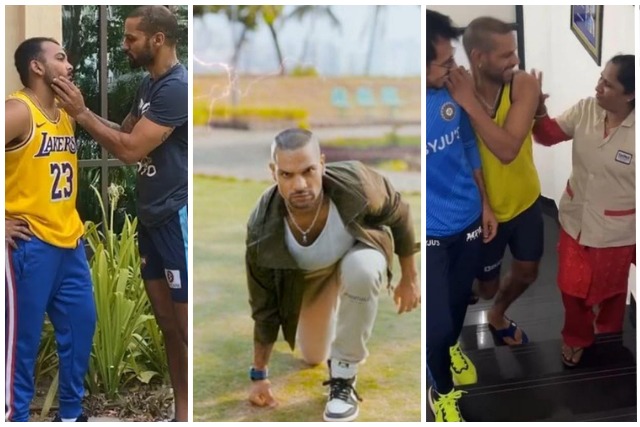