Bollywood has been one of the most dominant and distinctive features of Indian culture. Indian cinema is one of the most influential and powerful tools to address various social issues through the medium of a screenplay. There have been many movies but there were some films that will just make you feel they were made way before their time.

In today’s era from a kid to an adult, everyone is keen on watching Bollywood and is influenced by it. Nevertheless, all of the below-mentioned Hindi movies have had a deeper impact on Indian society.

The films on this list may have been overlooked when they initially came out, but they now hold a different appeal. The audience or even the critics weren’t ready for these films back then.

Come take a glimpse of the movies that brought evolution.

The Farhan Akhtar-directed film altered the Bollywood landscape. The public found it simpler to relate to and loved these characters for a very long time because of their accurate portrayal.

In many ways, Dil Chahta Hai demonstrated why it was the most refreshing coming-of-age drama in the twenty-first century.

The movie is available on Youtube, Google Play Movies & TV, and Netflix.

Also Read: Ananya joining strings right through your heart with her soulful voice!

A gang of student actors is cast in a documentary on the 1920s Indian uprising against British rule by an idealistic English filmmaker. The nation wasn’t ready for such a film, not in the sense of being senseless, but rather in the sense of how relevant the film is.

In any event, if it had been released today, it would have faced significant backlash.

The film’s failure wasn’t due to its lack of interest, but rather to its complexity. the film is a call to investigate the flimsy border between illusion and reality. back in 2007, viewers weren’t ready for the idea of separating one’s conscience from one’s body.

No Smoking, however, appears to be a work of art that continuously surprises viewers after repeated viewings.

The movie is available on JioCinema and Zee 5.

That Girl in Yellow Boots

That Girl in Yellow Boots dealt with the fallout from daring to be unique, this movie explores untapped depths of human emotions around the female protagonist, a girl who is driven to find her father in a strange city.

The movie is difficult to see and leaves you feeling broken within. Through her relentless journey through the maze of society, it discusses the identification and objectification of women in a world ruled by men.

The movie is available on Google Play, Apple TV, and Netflix.

Bollywood has taught people many things and while we watch these movies we obsess over the fact to find more cheesy and spicy movies in the coming years. 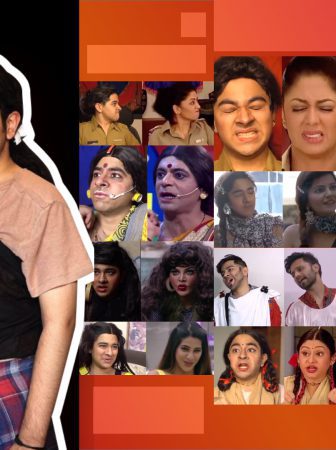 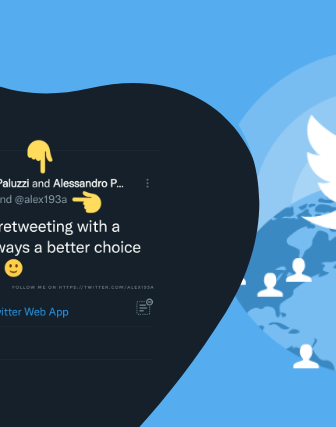 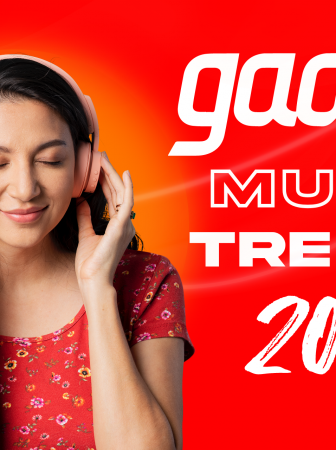 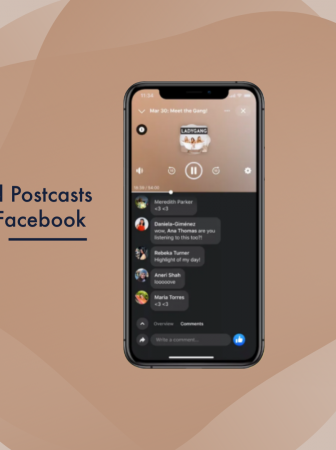 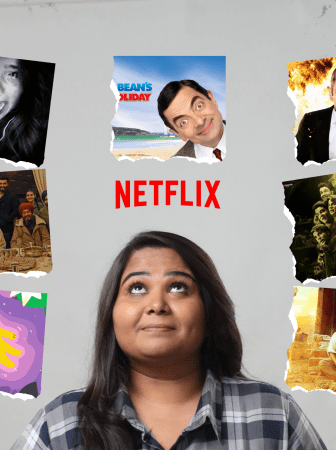 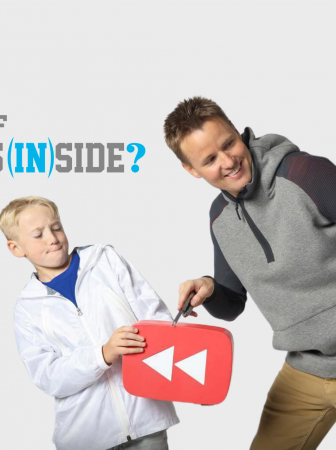 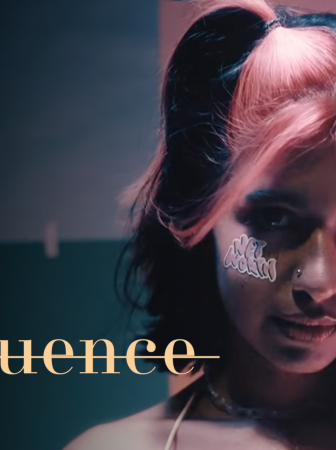 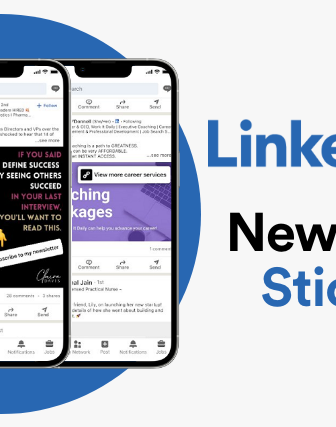 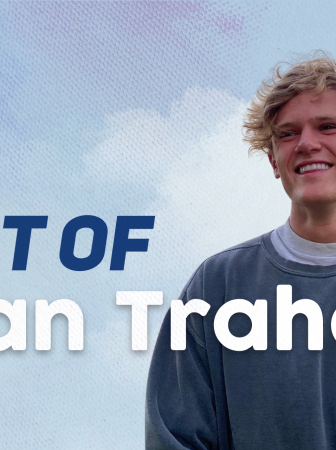 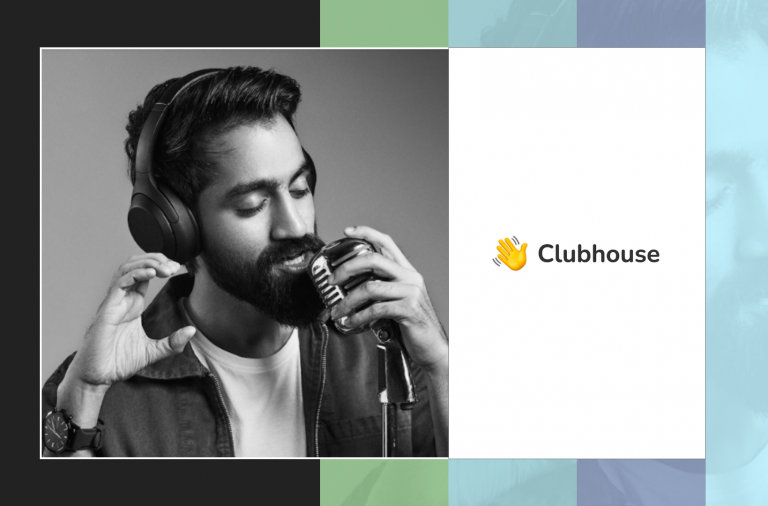 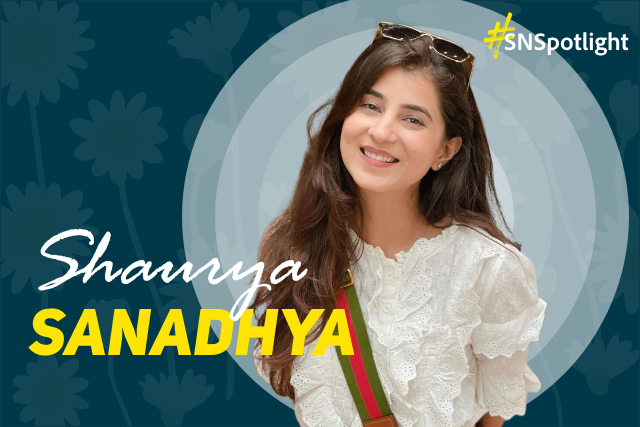 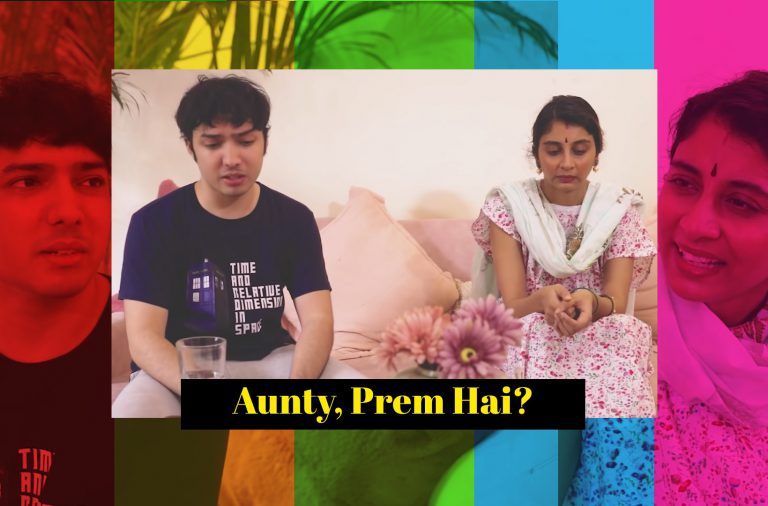 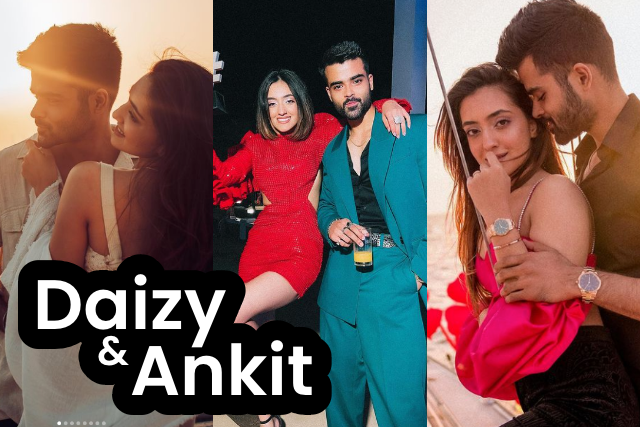 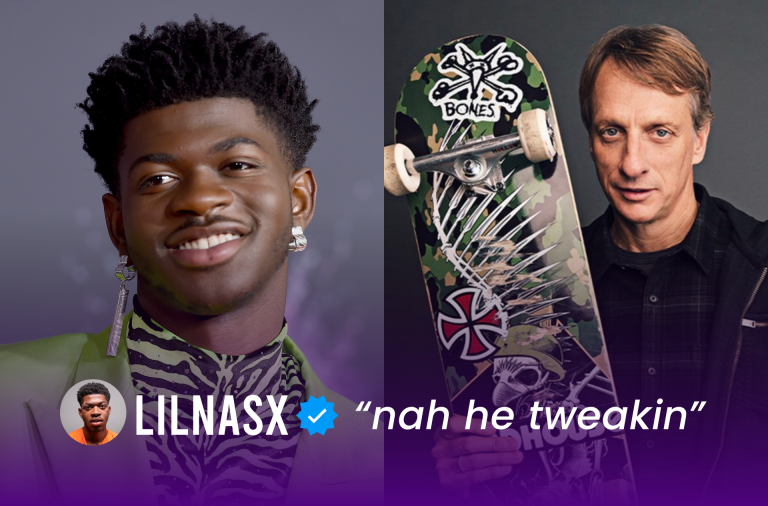