Female content creators have set the benchmark and occupied a vast space in social media platforms because of their immense potential and star acting. Presenting to you our She-roes!

It’s an immensely proud feeling to talk about the breathtaking performances led by female content in the online space. They are not only ruling the content space on Youtube or Instagram but also winning hearts for their outstanding acting skills on OTT.

Shirley Setia is popularly famous for her incredible voice and singing talent. She always dreamt of making it big in Bollywood. Today, she’s not only a huge singing sensation but she’s also determined to make her acting debut in Bollywood. Shirley started her acting career with her debut on Netflix for the series ‘Maska‘. Next, she would be starring in Nikamma, an upcoming Bollywood rom-com.

Sumukhi Suresh is considered to be the queen of content creation when it comes to comedy videos. She has worked on many comedy sketches. She recently was featured for the web series on Amazon Prime, Pushpavalli, Comicistaan created and acted. She’s a multitasker who has worked in various fields such as stand-up comedian, writer, director, and now to add on to it, actor.

Kusha Kapila is famous for playing her fictional character ‘Billi maasi’ & ‘zulmi mausi’ where she reenacted and gave the impression of south Delhi girls. After receiving a positive response she started her own Youtube Channel which gave her the opportunity to make independent content for her own social media She made her acting debut on Netflix in Ghost stories.

Barkha Singh started her career at the age of 10 years and was associated with big brands such as Cadbury, Coco-Cola, and clinic plus. Leading social media with a great fan following and a history in acting, she never fails to surprise us with her acting skills. Recently she was debuted in not one but 2 OTT performances i.e Engineering Girls and House Arrest and not to forget her latest series – ‘36 Farmhouse‘

Mithila Palkar born in 1993, started her career on Youtube, she has worked for  several television commercials, for brands such as Maggi, Tata Tea, and Zomato.’ and you would also remember her from  Filtercopy’s YouTube videos.’ “Mithila Palkar” got famous for playing numerous roles in popular web series such as ‘Girl in the city’ ‘Little things‘ and ‘Dice little things‘.

‘Mismatched’ is a Netflix original web series that was released in 2020. The Hindi-language romantic drama series is based on Sandhya Menon’s 2017 novel ‘When Dimple Met Rishi’. It was adapted by Gazal Dhaliwal and directed by Akarsh Khurana and Nipun Dharmadhikari. It is produced by RSVP Movies.

The show’s lead is Prajakta Koli and Rohit Saraf. The series is about Rishi who is a hopeless romantic who believes in traditional ways of dating. He falls for Dimple, a gamer, and eventually wants to marry her. Dhaliwal adapted the novel in early 2018, with the script being tweaked for the series. While the novel is set in the United States, the story was adapted to take place in Jaipur.

Ahsaas Channa was born in a Punjabi family and entered the industry in childhood. As a teenager, she has been mostly active in television shows, such as Devon Ke Dev … Mahadev, Oye Jassie, and MTV, and worked on Disney Channel as well such as ‘Oye jassi and ‘Best of luck Nikki’. Ahsaas has been ruling web series, from starring in digital shorts to sketch videos and short films and being a part of massive shows like ‘Kota factory‘ and ‘Jugaadistaan‘.

Sejal Kumar started her youtube career back in 2014 and today is one of the finest Social media influencers and youtube vloggers. There’s a lot to talk about when it comes to her achievement as she has won many awards such as – The best Vlog Award, Best Lifestyle blogger, best influence award, and many more. And recently she has started her journey in the ott platform as well for the series – Engineering Girls 2.0 featuring Barkha Singh and Kritika Avasthi.

With the rise in OTT and content platforms, creators have traveled a long journey and have accumulated the respect and applause that they deserve. 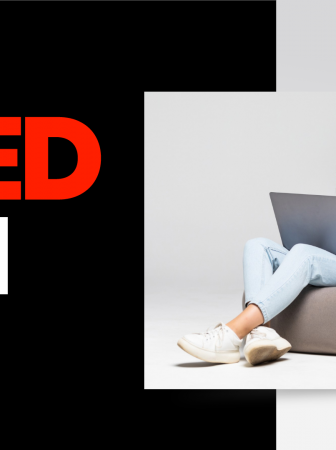 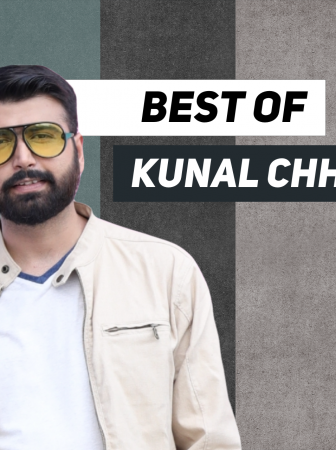 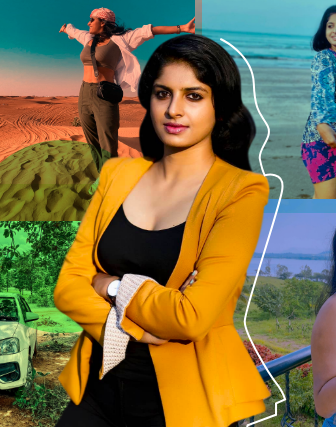 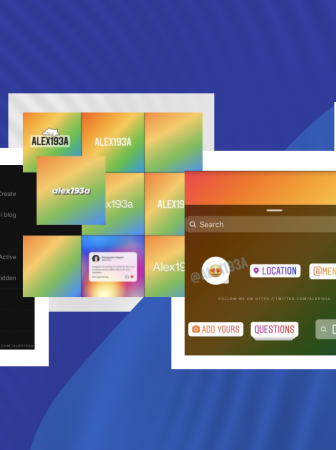 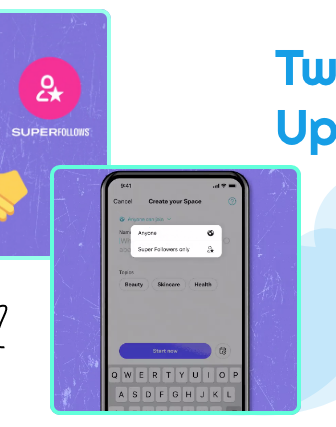 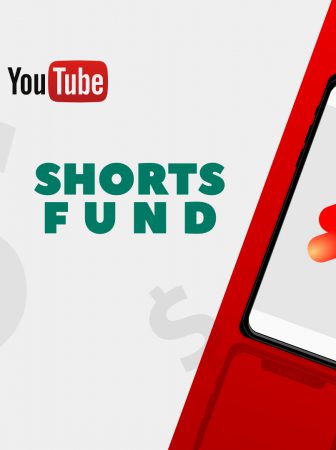 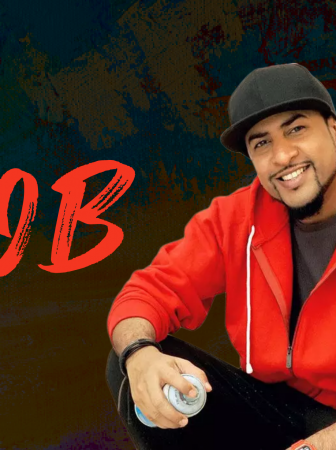 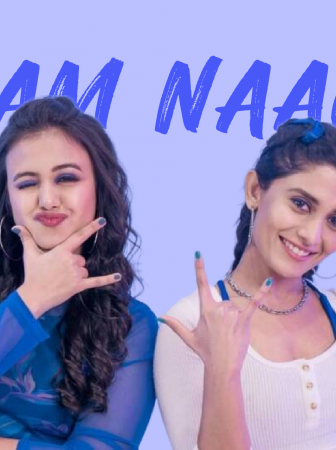 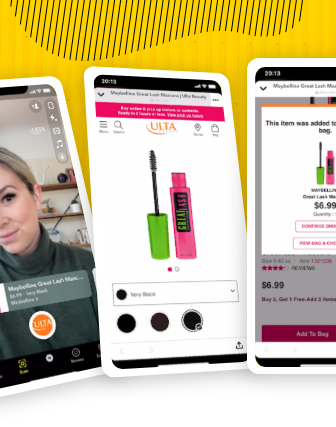 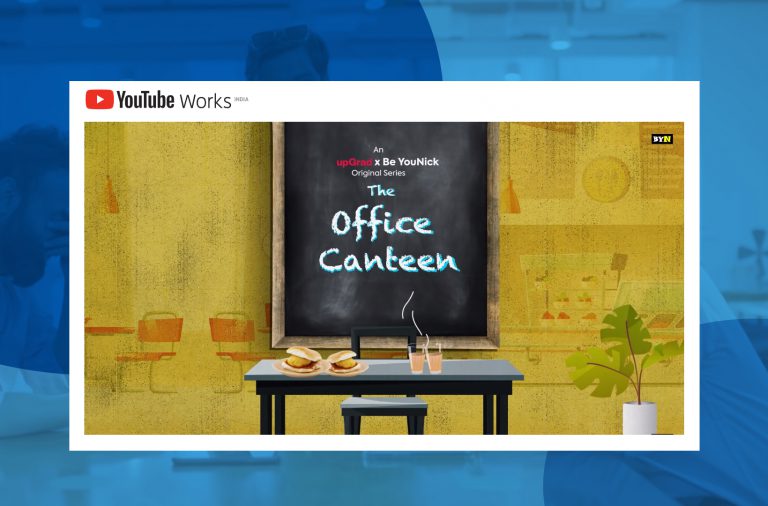 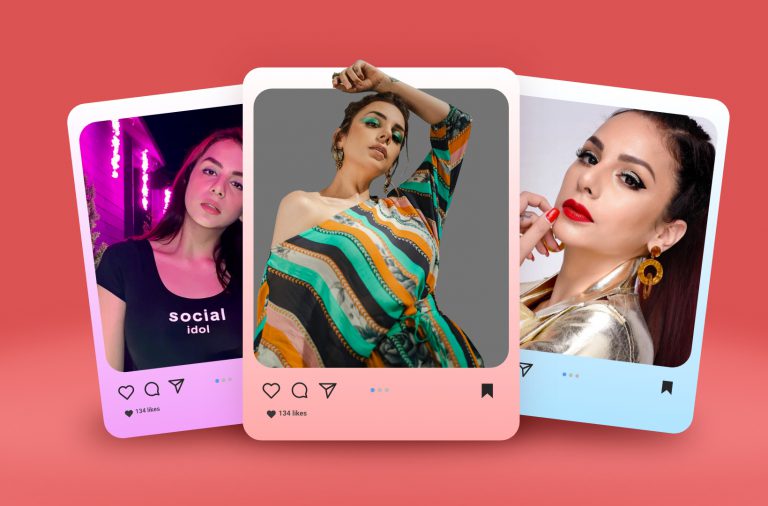 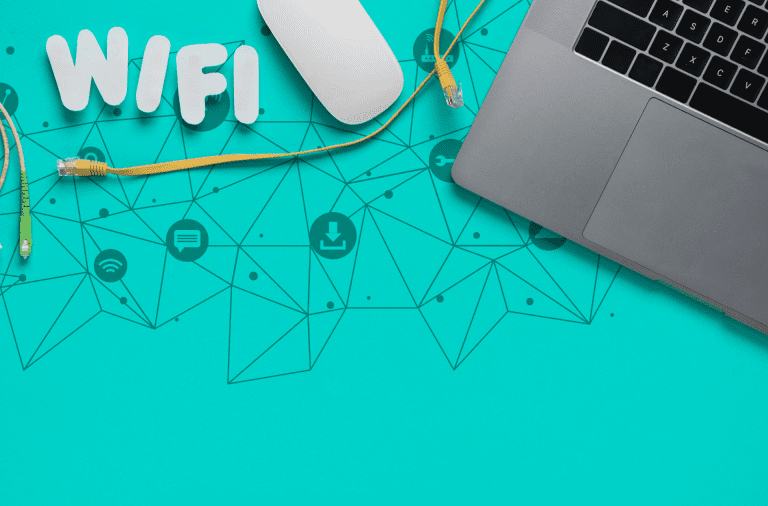 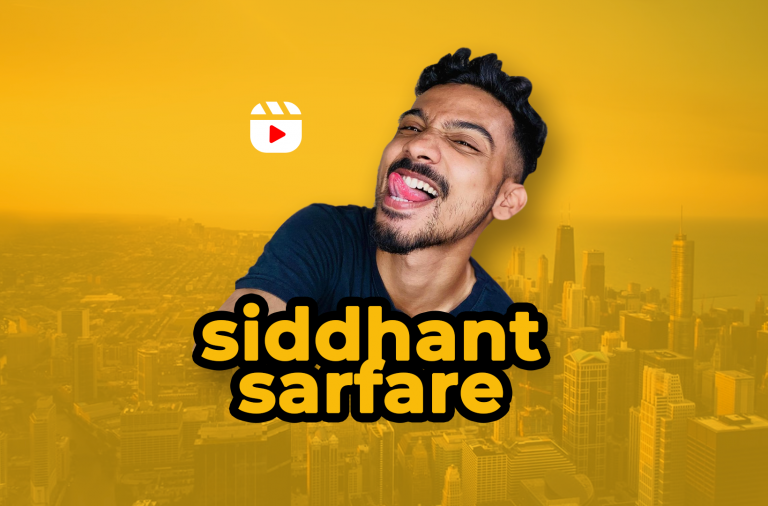 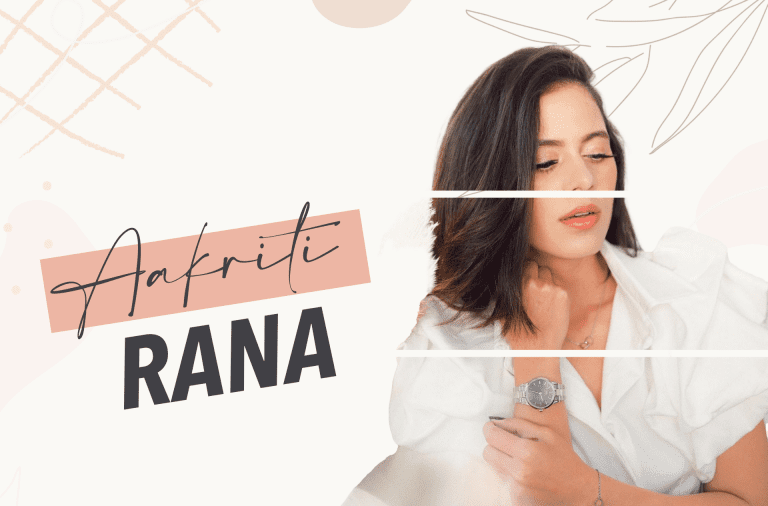 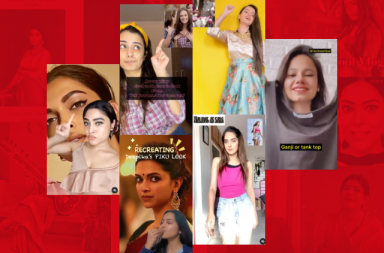