Nikunj Lotia who is better known as BeYouNick has come a long way in his journey of content creation. The Youtuber started his journey by posting videos on YouTube in 2016 and that’s how it all started. The creator now has a fan following of more than 4.5 million subscribers on YouTube and 1.8 million followers on Instagram.

BeYouNick posted a post of appreciation of his journey over the years- which has moved people over the platform. He has shared his gratefulness for the struggles that he experienced and how he rose among all of them. The post is about motivation and never giving up on your dreams.

Most of his videos which have millions of views are based on fictional situations and feature people apart from him.

His identity has now moved beyond that of a digital native or a content expert. BeyouNick’s popularity has landed him numerous brand deals and collaborations with Bollywood celebrities for movie promotions.

He posted a promotion reel with Ajay Devgn for his last movie- Runway34.

A collaboration reel with Sanjay Dutt was posted for the promotion of KGF2.

This reel with Vivek Oberoi was nostalgic as it was their collaboration on his old song ‘Ae Ganpat’ on completing 20 years in Bollywood.

Nick has collaborated with many artists, YouTubers, and celebs and has also represented India at different events like VidCon US 2019 and popular global platforms. The creator has his own merchandise by the name of Krá and continues growing while making people laugh with his funny content. 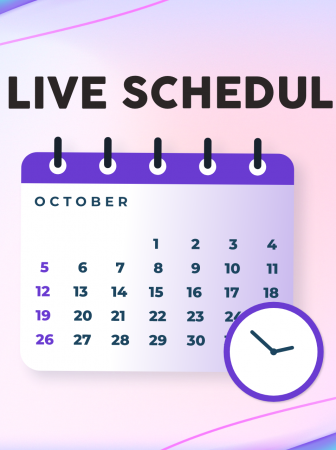 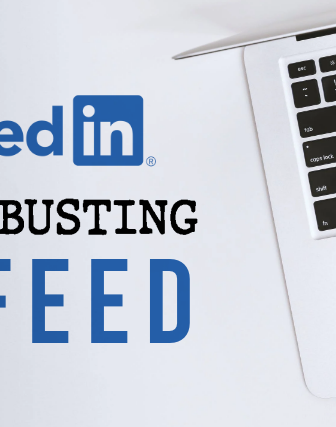 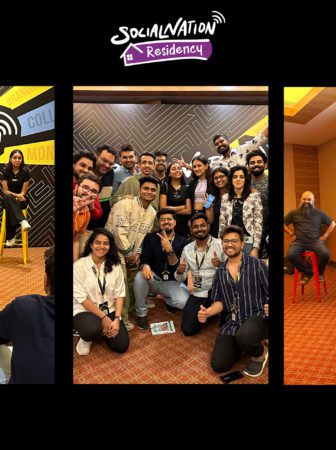 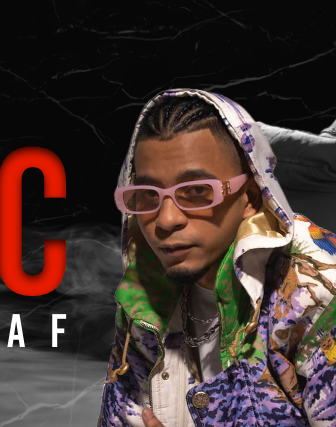 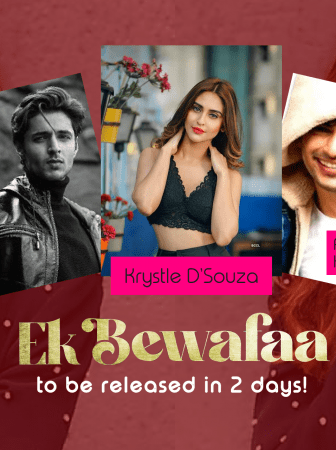 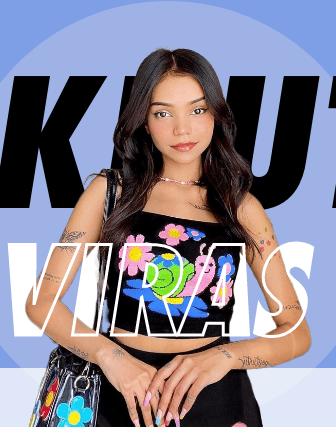 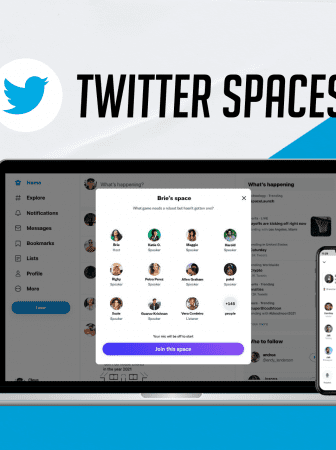 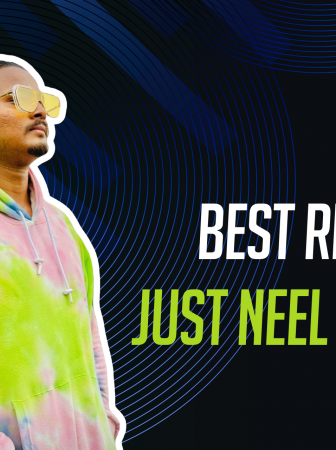 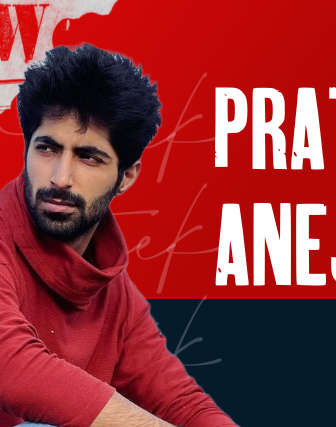 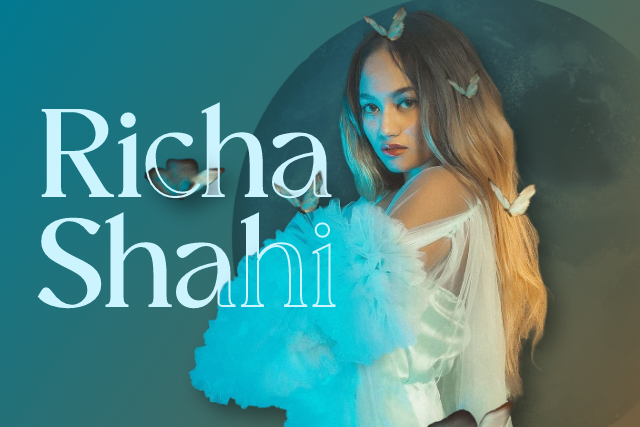 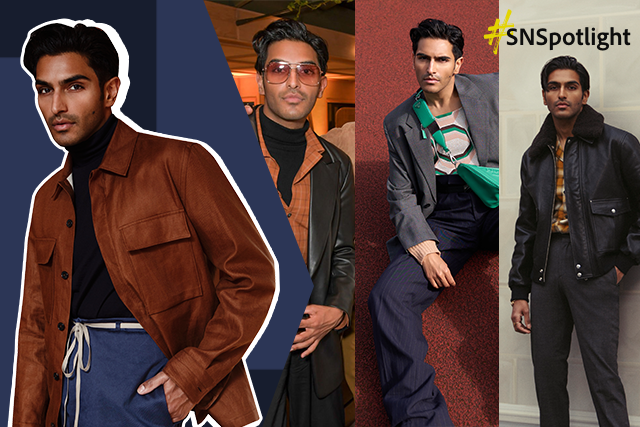 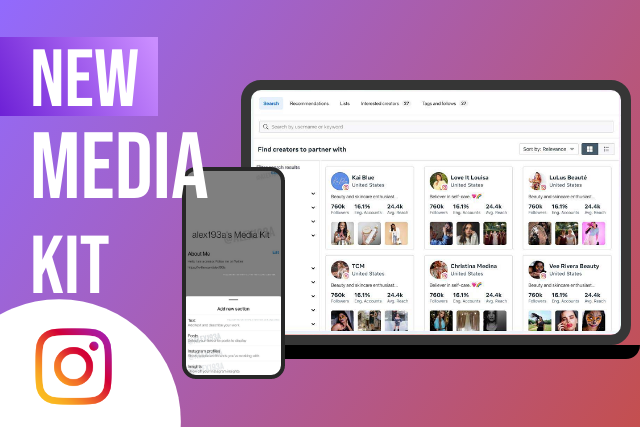 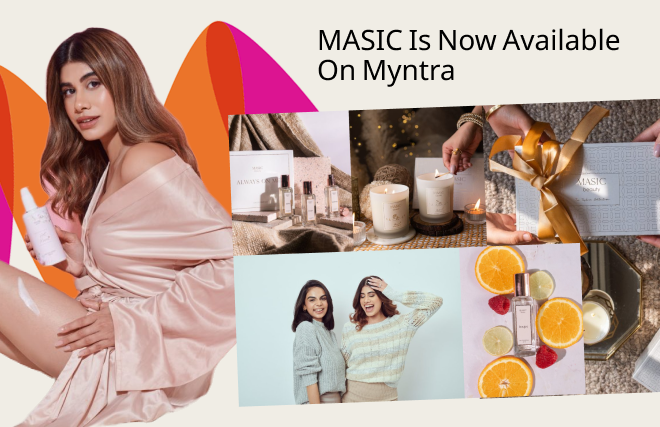 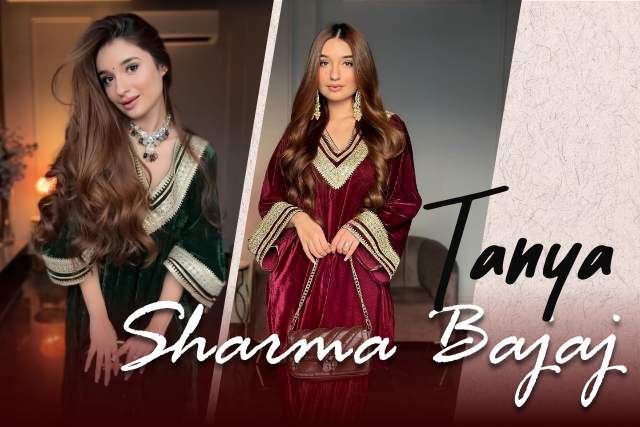