The English-Norwegian DJ and record producer, Alan Walker, who received platinum certifications in 14 countries for his single ‘Faded’, released his latest track ‘Sweet Dreams’ on June 11, 2021, in collaboration with the Grammy award winner and multi-platinum sound producer from Kazakhstan, Imanbek. The official music video has crossed over 12 million views and received 231K likes on YouTube. This catchy song from the ‘World of Walker’ campaign has such feet tapping beats that we can’t control ourselves from grooving on it. All that will remain in your mind are the lyrics –

“Sweet dreams of your touch
Do what you want, just keep it up

You can watch the official music video of ‘Sweet Dreams’ here:

‘Sweet Dreams’ was released in partnership with Sony Music Entertainment. It was written and directed by Mads Neset, and produced by Mer Content. Gunnar Greve was the executive producer, the producer was Mikkel Gulliksen, and Mark Hobz was the DOP.

Check out the official lyric video of ‘Sweet Dreams’ conceptualised by Aria Jadidi and Armand Nasiri:

Now, it’s time to get a sneak peek at some of the behind-the-scenes moments!

Guess who? It’s Imanbek with Alan!

Alan Walker has released a BTS video of ‘Sweet Dreams’. 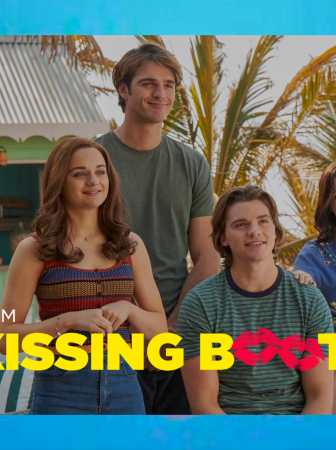 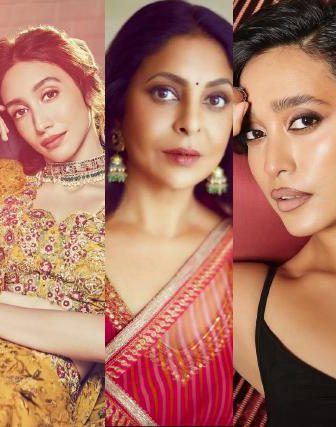 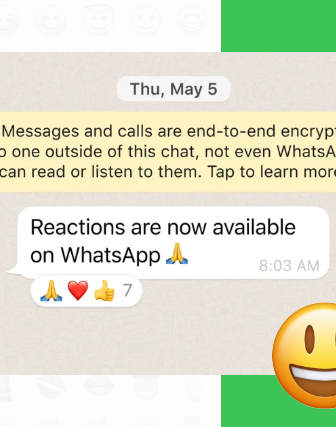 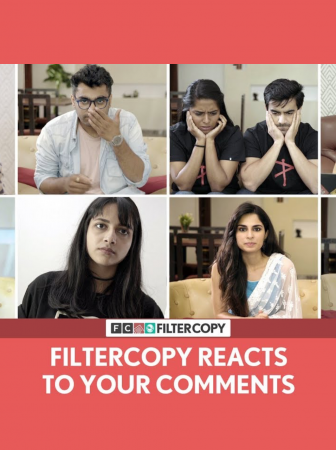 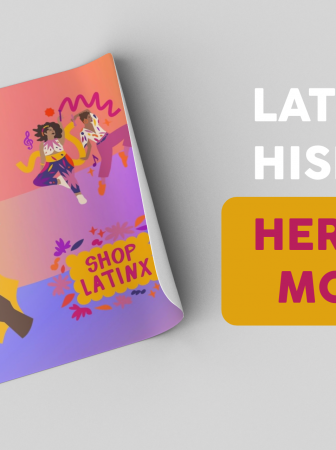 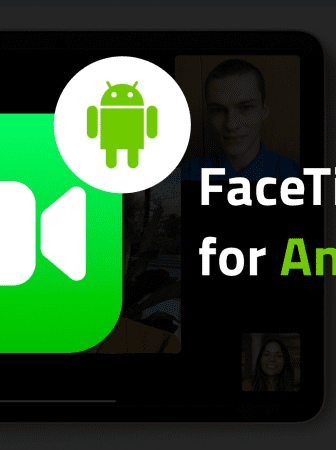 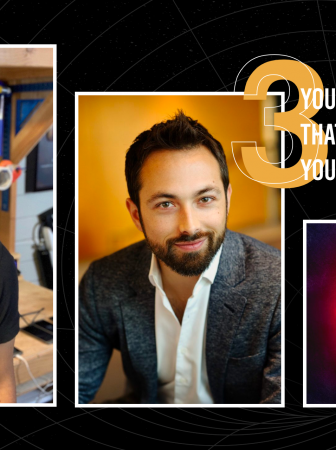 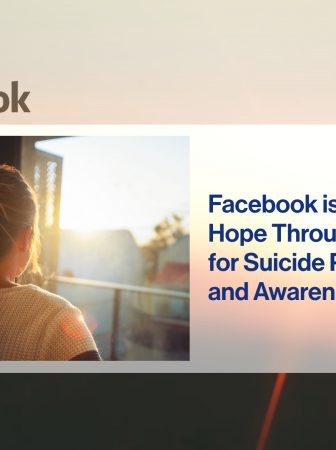 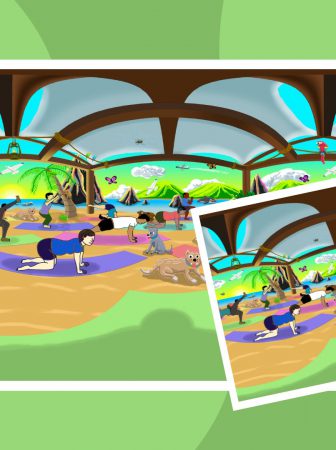 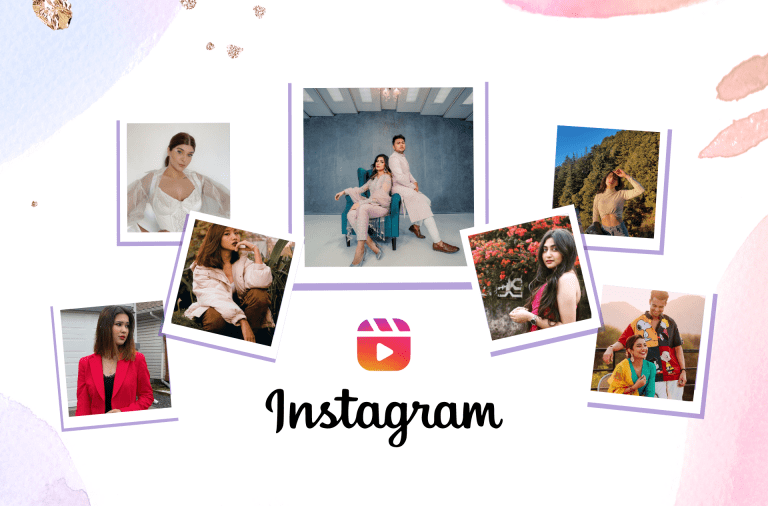 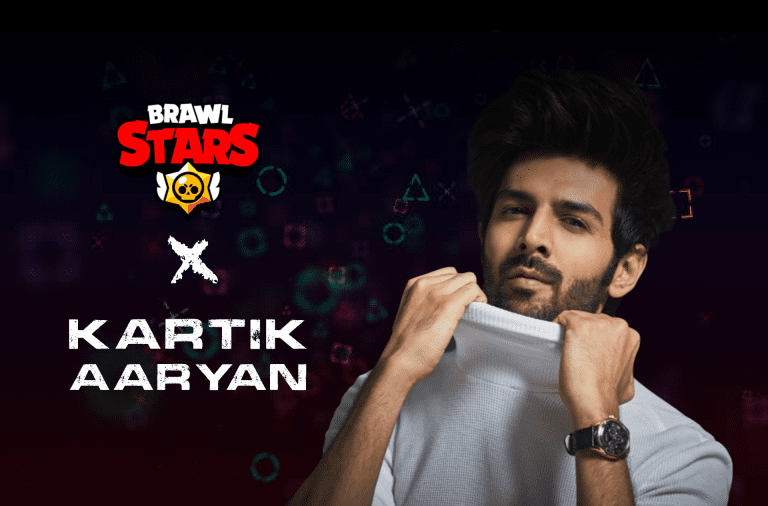 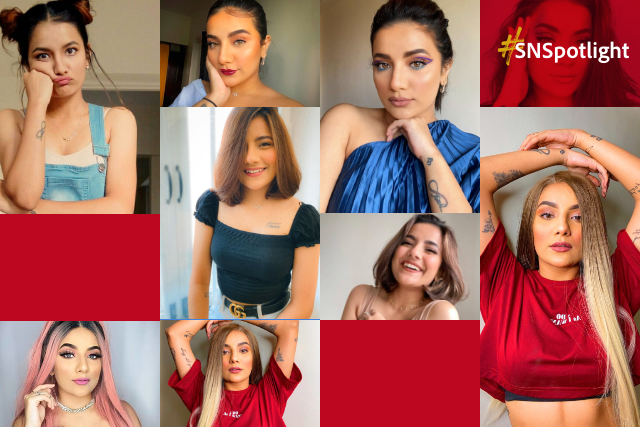 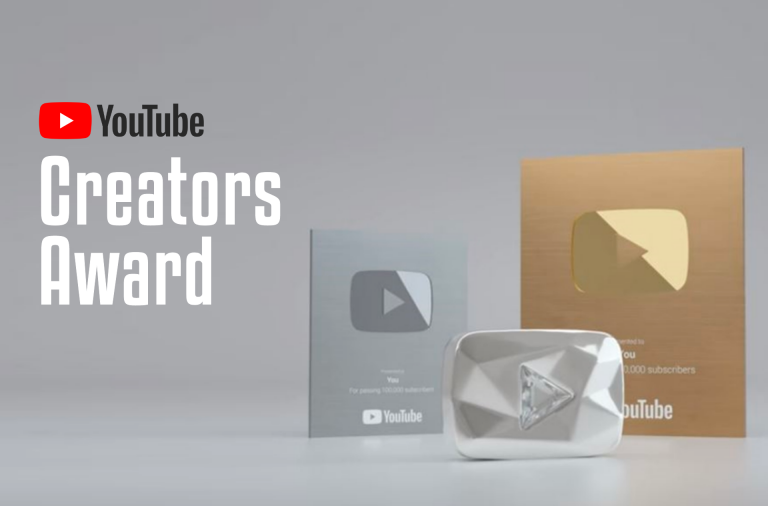 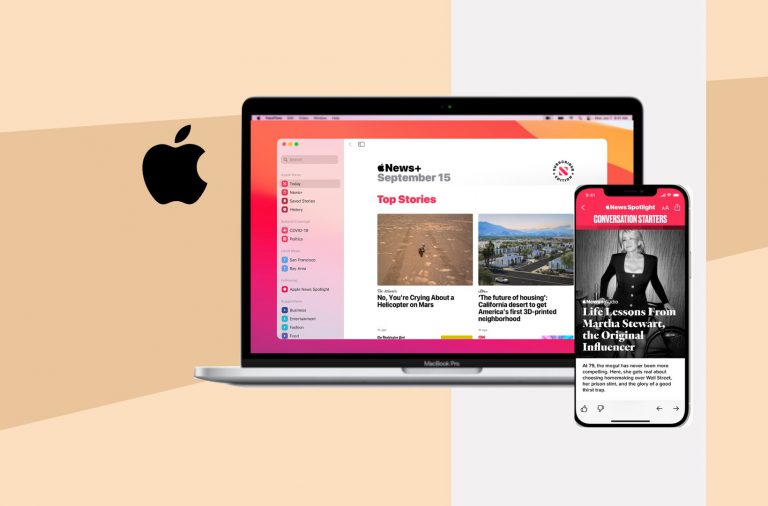 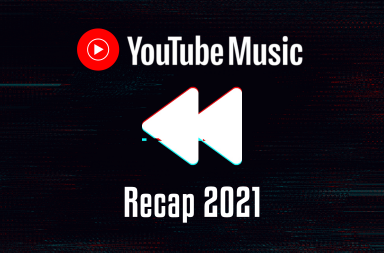 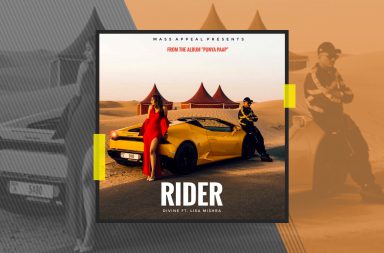