Vidya Iyer, familiarly known as Vidya Vox is an Indian YouTube singer, based in America. She has a million followers on Instagram and 7.37 million subscribers on Youtube. Her musical style includes EDM and classical, which brings out her unique element. Since the beginning of her YouTube career, she has been loved by the masses.

Let’s have a look at Vidya’s 9 viral mashups tracks that have crossed 10 million views:

Vidya nailed the mashup of the Chainsmokers and Coldplay’s ‘Something Just Like This’ and Arijit Singh’s ‘Channa Mereya’ from the Bollywood movie ‘Ae Dil Hai Mushkil.’ Currently, it has over 15 million views and 288K likes. It was released on March 31, 2017.

What a beautiful cover by Vidya and her Hindustani music teacher Saili Oak. Vidya sang Charlie Puth ft. Selena Gomez’s ‘We Don’t Talk Anymore’ part and Saili gave her voice to Ayushmann Khurrana’s ‘Pani Da Rang’ from the ‘Vicky Donor’ film. Released on December 3, 2016, this music video has got over 22 million views and 313K likes.

‘Sandcastles’ is Vidya’s original track inspired by Bilal Saeed’s ‘Khair Mang Di’ from the Bollywood film ‘Baar Baar Dekho’. As usual, she did her own English part while Devender Pal Singh sang ‘Khair Mang Di’. It has garnered over 55 million views, 599K likes and was released on October 5, 2016.

The beautiful mashup cover in Vidya’s voice of Justin Bieber’s ‘Sorry’ and A.R. Rahman’s title track ‘Kandukondain Kandukondain’ is mesmerising. It was released on December 8, 2015, and has gained over 28 million views and 312K likes.

Released on October 31, 2015, Vidya’s mashup cover of Selena Gomez’s ‘Same Old Love’ and Kishore Kumar’s ‘Mere Sapno Ki Rani’ from Bollywood movie ‘Aradhana’ and produced by S.D. Burman has such a cheerful and nostalgic vibe. It was viewed over 21 million times and has received 234K likes.

This mashup is a peppy one! With Major Lazer’s ‘Lean On’ and Punjabi folk song ‘Jind Mahi’, Vidya and Ricky Jatt respectively performed it so greatly. Released on July 8, 2015, it gained over 51 million views and 580K likes. Raginder Momi played the violin and Raashi Kulkarni was behind the keys.

Woah! Just listen to her voice in the mix of Taylor Swift’s ‘ Blank Space’ and ‘Mental Manadhil’ by A.R. Rahman and Jonita Gandhi, from the movie ‘OK Kanmani’. Released on July 13, 2015, it has received 24 million views and 255K likes to date.

8. Am I Wrong X Yeh Dooriyan

Released on May 20, 2015, the awesome mashup in Vidya Vox’s and Rohan Kymal’s voice is an epic one! What a power pack performance on Nico & Vinz’s ‘Am I Wrong’ and Mohit Chauhan’s ‘Yeh Dooriyan’ from the Bollywood movie ‘Love Aaj Kal’. This cover received over 12 million views and 131K likes.

This is the perfect mix of Ellie Goulding’s ‘Love Me Like You Do’ and Vijay Prakash, Suzanne, Blaaze, and A. R. Rahman’s ‘Hosanna’ from the 2010 movie ‘Vinnaithaandi Varuvaayaa.’ There’s a Hindi version of ‘Hosanna’ too from the Bollywood movie 2009 ‘Ek Deewana Tha’, by Leon D’Souza, Suzanne D’Mello, and A. R. Rahman. The mashup garnered over 48 million views, 598 likes and was released on May 6, 2015.

There’s another viral mashup of hers which unfortunately is no more on her channel. This mashup is of Tochi Raina and Rekha Bhardwaj’s ‘Kabira’ from the Bollywood film ‘Yeh Jawaani Hai Deewani’ and Chainsmokers ‘Closer’.

Shankar Tucker was behind the music and video production of all her music videos. If you’re wondering who’s the talented guy playing tabla in most of her videos, then that’s Jomy George. Mashups were the beginning of Vidy Vox’s successful singing career. And now she’s mostly making her own original songs. 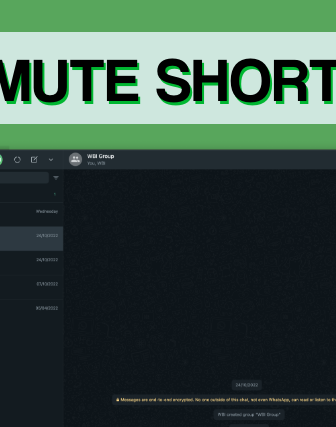 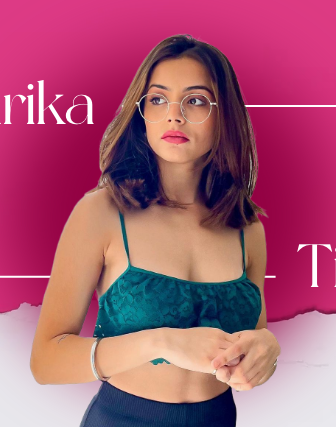 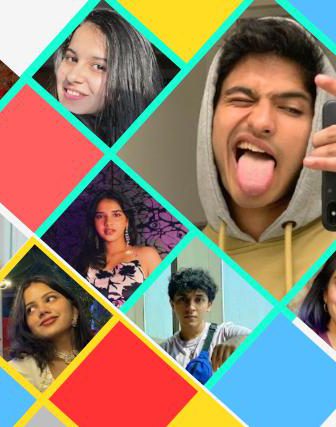 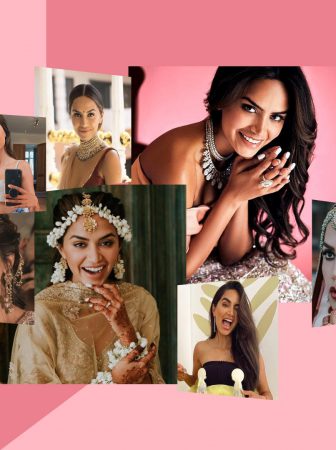 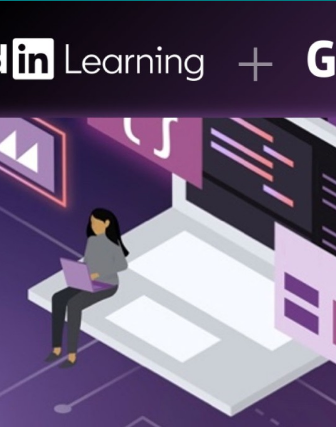 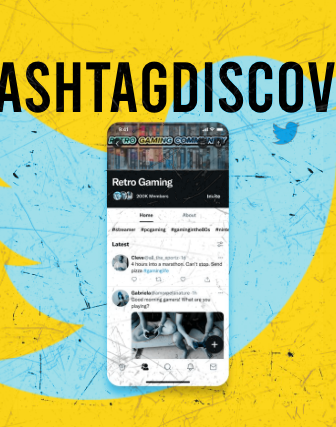 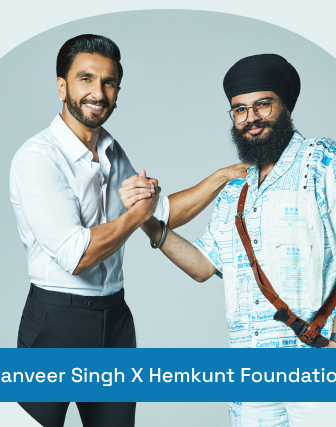 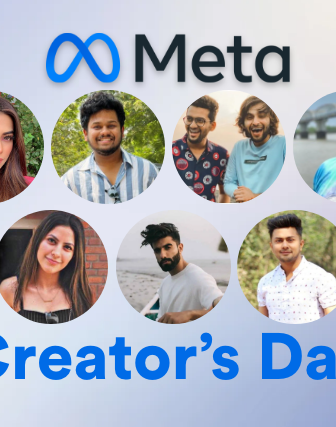 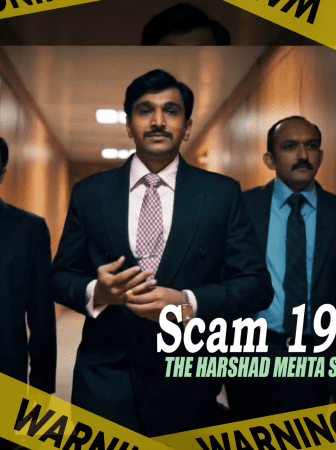 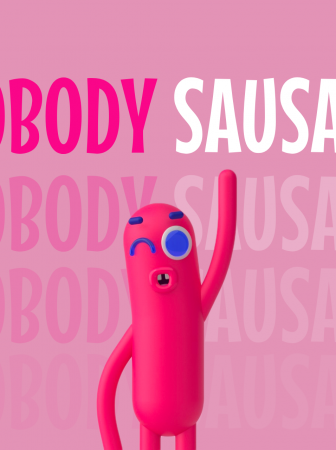 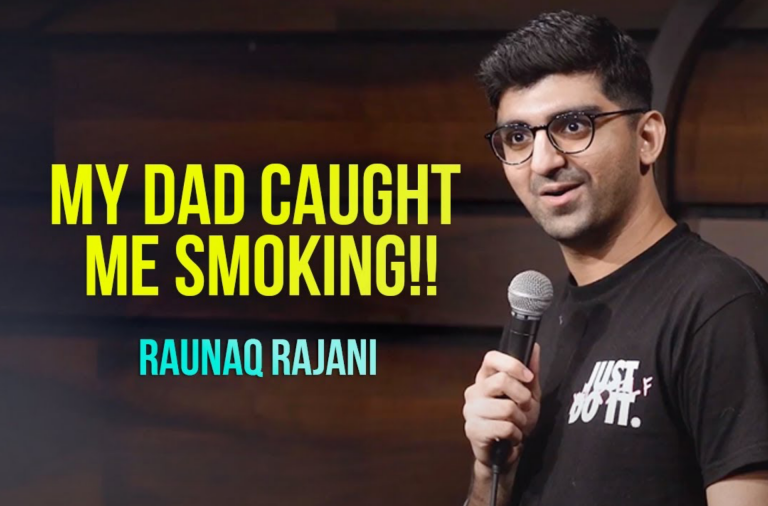 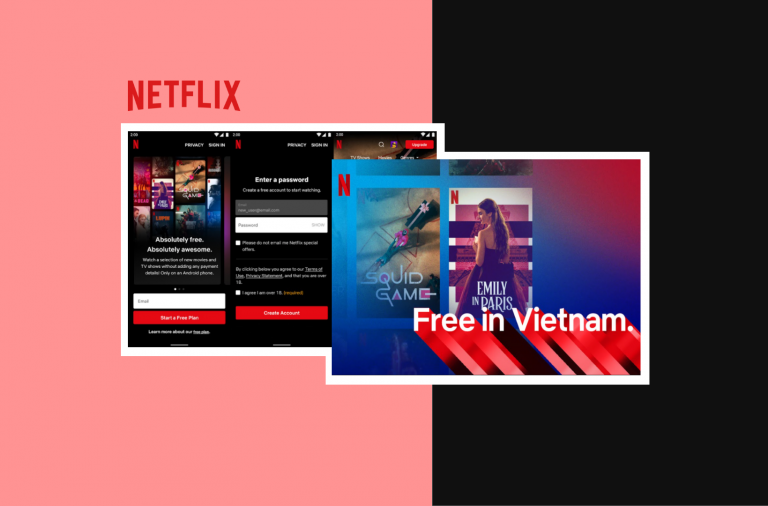 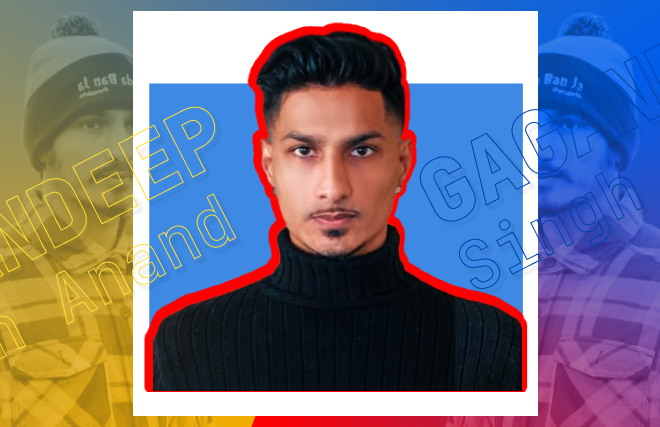 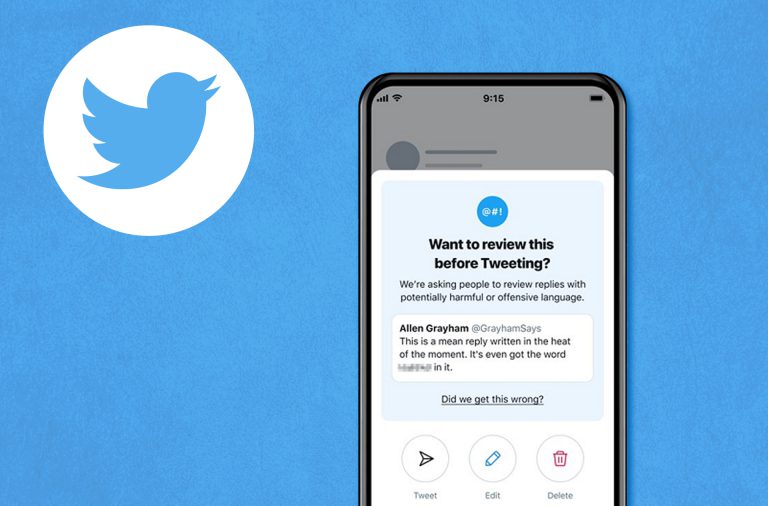 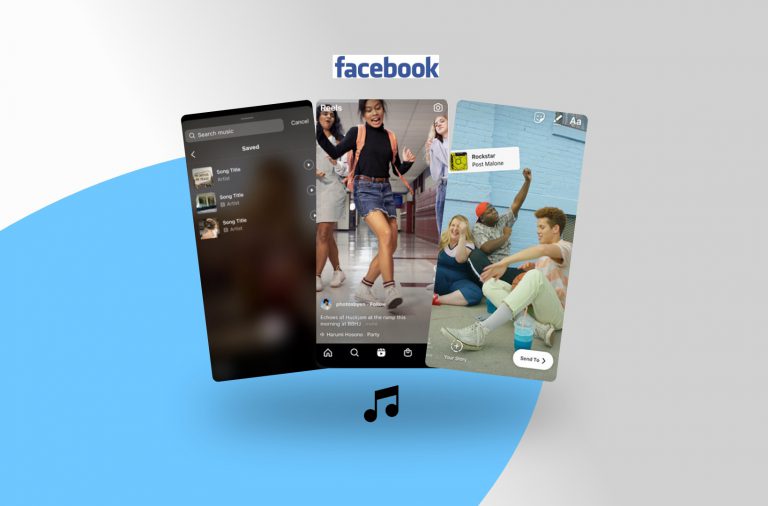 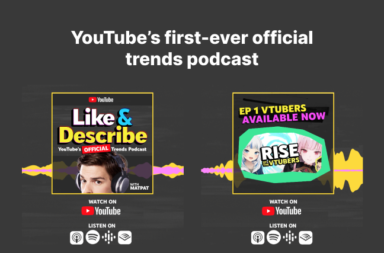