Delhi-based Mehtab Ali Niazi is one of the finest sitar players and an emerging young personality whose music is soulful and swoon-worthy. Belonging from the very famous Bhendi Bazar Moradabad Gharana, Mehtab began training from the tender age of four years under the guidance of his father, Ustad Mohsin Ali Khan who’s an excellent sitar player himself. When he was six years old, he delivered his first performance at Pandit Birju Maharaj’s birthday which left the crowd astounded with his unique and captivating music. He’s also the recipient of the prestigious Bharat Ratna Dr. M. S. Subbulakshmi Fellowship award. Not only is he great at playing sitar, but his talent lies as a vocalist too.

So here’s our ‘chote’ Ustad Mehtab’s four reels that shows the amalgamation of East meeting West:

With such an uplifting vibe from ‘Stereo Hearts’, he couldn’t hold himself back from singing. It’s such a joy to see him playing so happily, and netizens sure approve of this by showering this reel with 24.5K views.

This was his first attempt at transition, and my, my! didn’t he nail it? He couldn’t believe that sitar would tune in so well with this amazing track. I’ve to say we feel the same! His buddies, Zargham Akram Khan and Khurram Ali Niazi helped him out with this video.

Would you believe that this was recorded just as a soundcheck a couple of years back? Well, Mehtab himself admitted it. This ‘Mission Impossible’ symphony is one of his favourites and he claims that the “piece is as good as the series of movies itself.”

I know, I know, you all wish to see more of his spectacular reels where he’s playing the sitar. By now, you must have understood how good he is, thus, he deserves all the respect and admiration. His heritage belonging to a Gharana is a matter of pride for us Indians. Mehtab surely knows how to pay attention to East and West culture, and use it in his amazing music. Folks, he has around 10.2K followers on Instagram. So, let’s dive into making him a popular Indian musical artist. 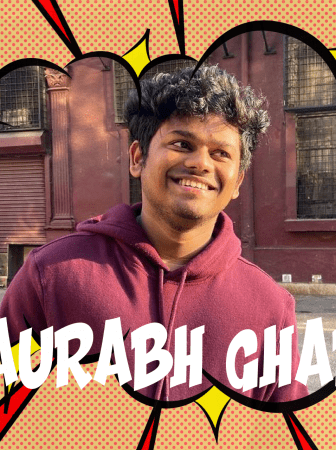 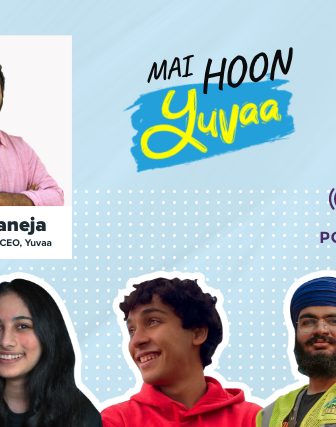 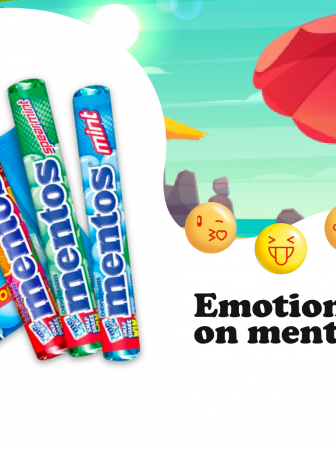 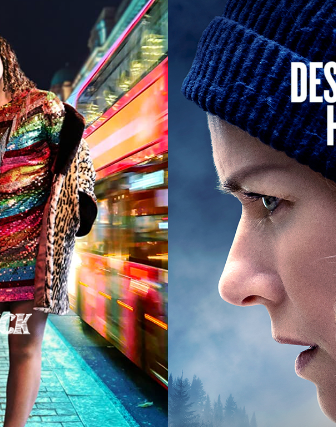 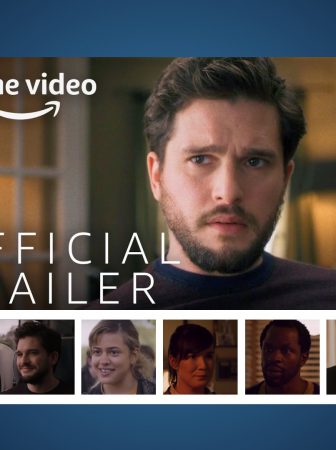 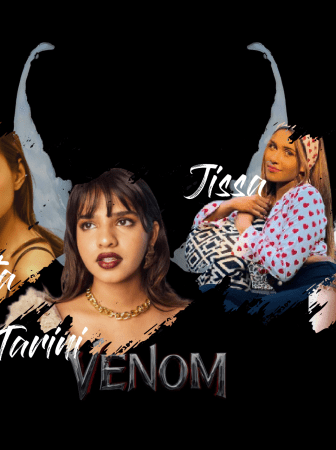 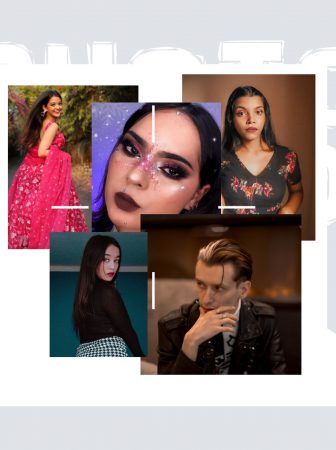 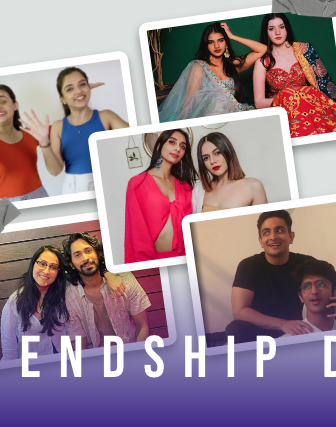 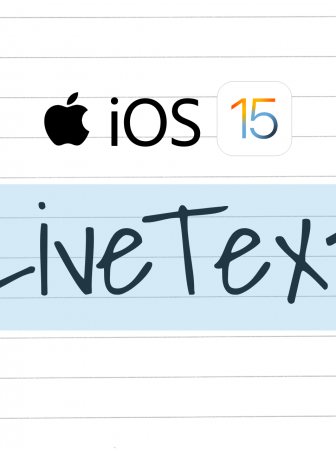 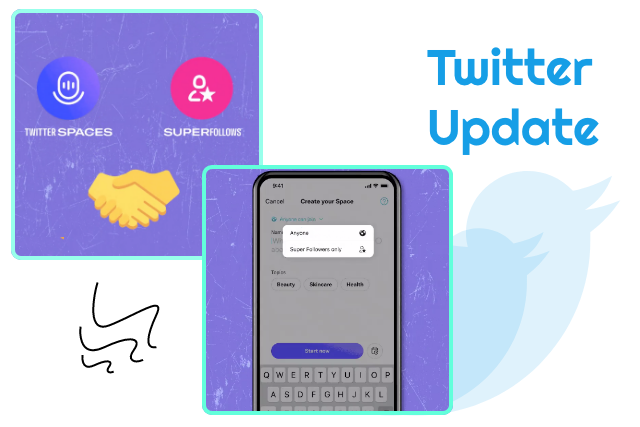 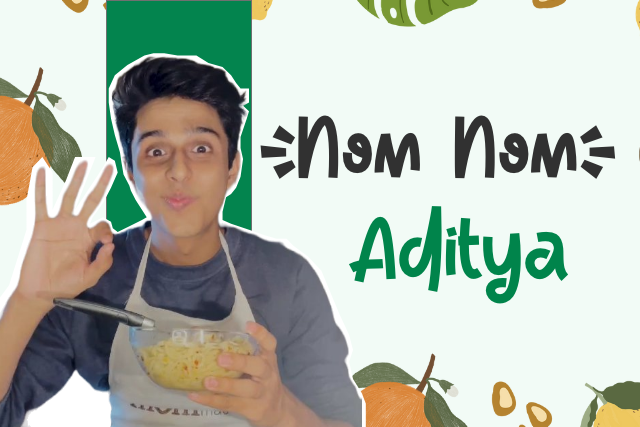 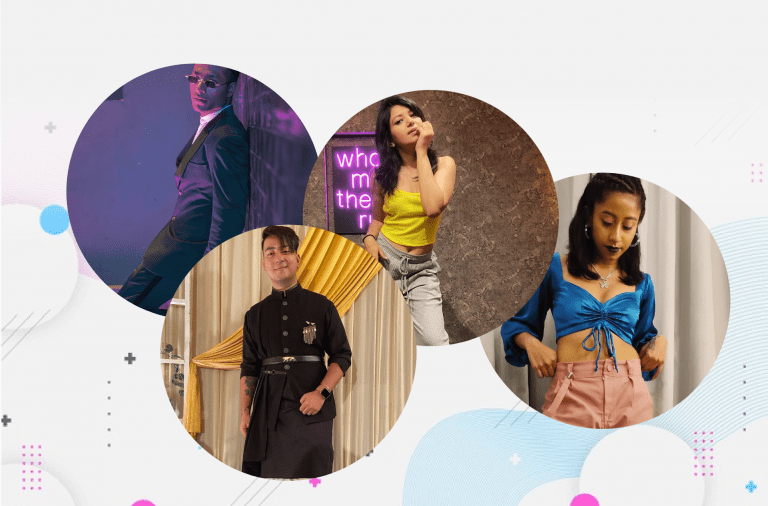 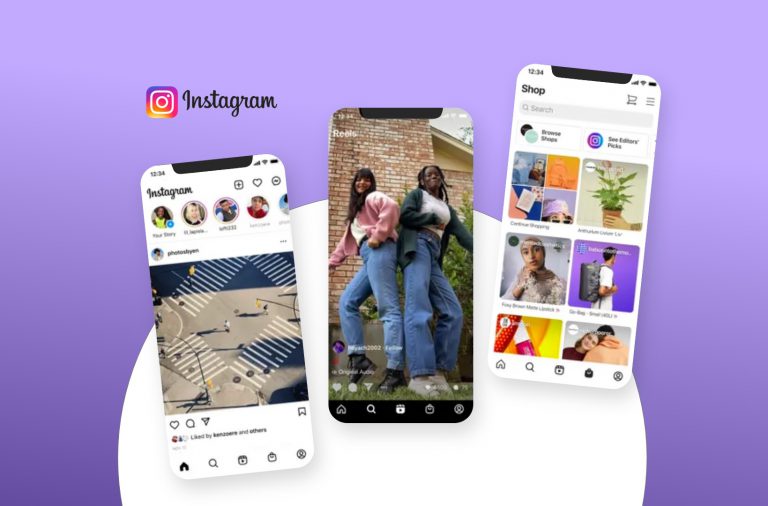 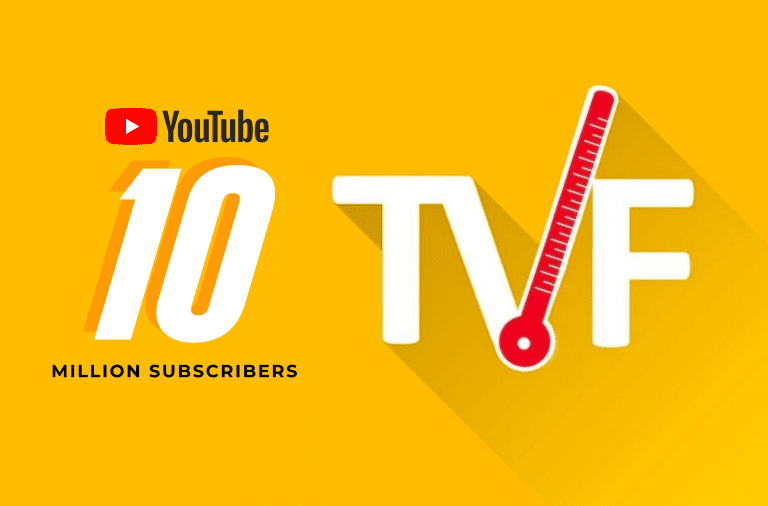 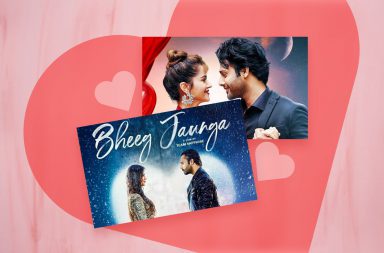 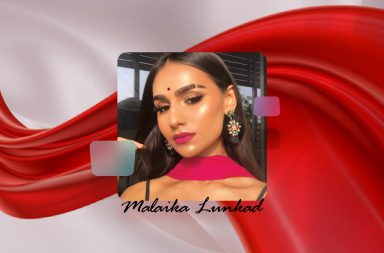 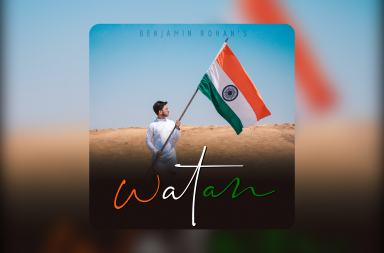